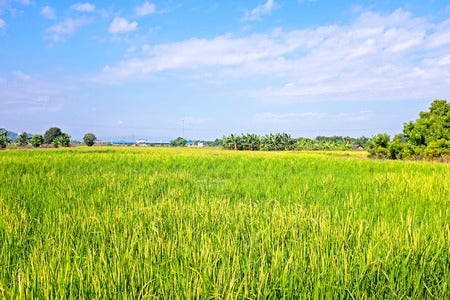 The Philippines has offered to buy Myanmar rice through a government-to-government channel, according to the commerce ministry.

Khin Maung Lwin, the assistant secretary of the commerce ministry, said: “The Philippines contacted the Myanmar embassy there requesting to buy rice from Myanmar. Normally, the Philippines imports rice from Vietnam. It can be said that we may overtake Vietnam if [the deal] materializes.”

Indonesia has also offered to buy 300,000 tons of rice from Myanmar. The two governments will sign a contract soon, according to the Myanmar Rice Federation. In early 2016, Myanmar’s first-ever rice exports to Indonesia faced difficulties due to pest infestation.

The government’s plan to export rice aims to expand the country’s rice market. Respective organizations and companies will continue to coordinate rice exports.  The country is making efforts to export rice to new markets in addition to neighboring countries, the EU and Africa.