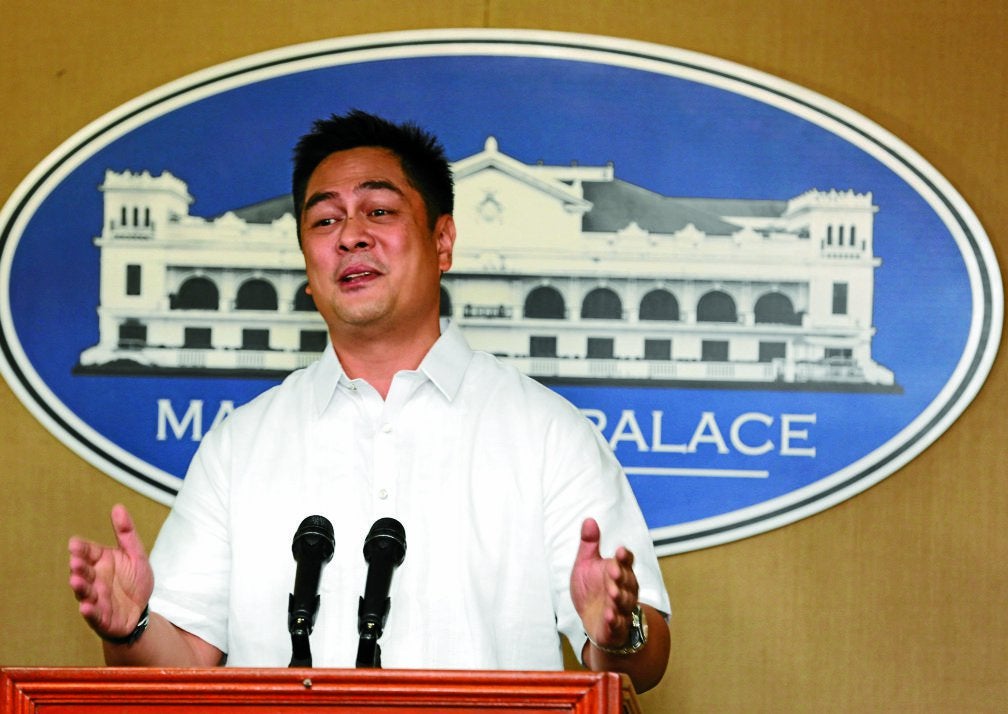 The members of the board were appointed by then former president Benigno Aquino III in September 2015.

In a statement, Bocobo said he believes Andanar would make the network at par with the local commercial TV stations.

“All members of the PTV Board of Directors strongly believe that this will happen under the good leadership of Secretary Andanar,” he said.

Andanar has earlier mentioned his plan to revamp PTV 4 and pattern it after the British Broadcasting Corp. (BBC). He said he wanted to streamline and maximize the government’s media assets, which include the PTV 4, Radyo ng Bayan and 37 other radio stations.