Inflation up to 14-month high of 1.9% in June | Inquirer Business
Close
menu
search 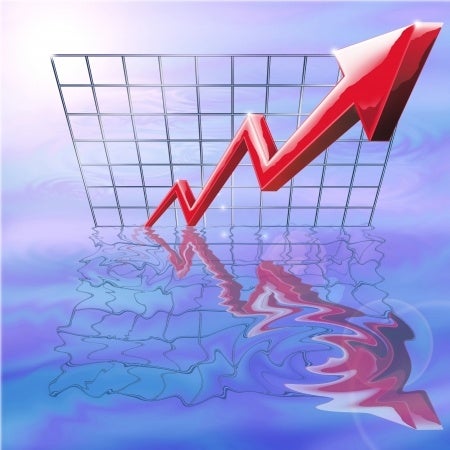 Inflation picked up to a 14-month high of 1.9 percent in June on higher food and beverage prices, the Bangko Sentral ng Pilipinas (BSP) said Tuesday.

The rate of increase in the prices of basic goods last month was the fastest since the 2.2 percent posted in April last year. Inflation in June was also faster than the 1.2 percent recorded a year ago and 1.6 percent a month ago.

“This turnout is consistent with our assessment that over the policy horizon, monthly inflation will move to within target, although for 2016 we still see the full year average to be just below/around the low end of the national government’s target range” of 2-4 percent. Tetangco said.

At its policy meeting last month, the BSP’s Monetary Board slightly cut its inflation forecast for 2016 to 2 percent from 2.1 percent previously on the back of a slower wage hike implemented in midyear.

“We see no need to change the stance of monetary policy for now. But we will continue to monitor developments, particularly the policy actions of advanced economies, including the Fed, in light of Brexit,” Tetangco said.

Tetangco earlier warned of spill over effects in domestic markets, which are expected to be more volatile in the near term, as a result of the United Kingdom’s vote to leave the European Union, hence severing not only political but also economic ties with the mainland.

The BSP was nonetheless “ready to provide liquidity to our market as needed” amid external jitters, Tetangco had said.

Moving forward, “the market will also continue to monitor how the economic team will implement the government’s policy agenda,” the BSP chief added, referring to the Duterte administration’s 10-point economic agenda aimed at significantly slashing the poverty rate.