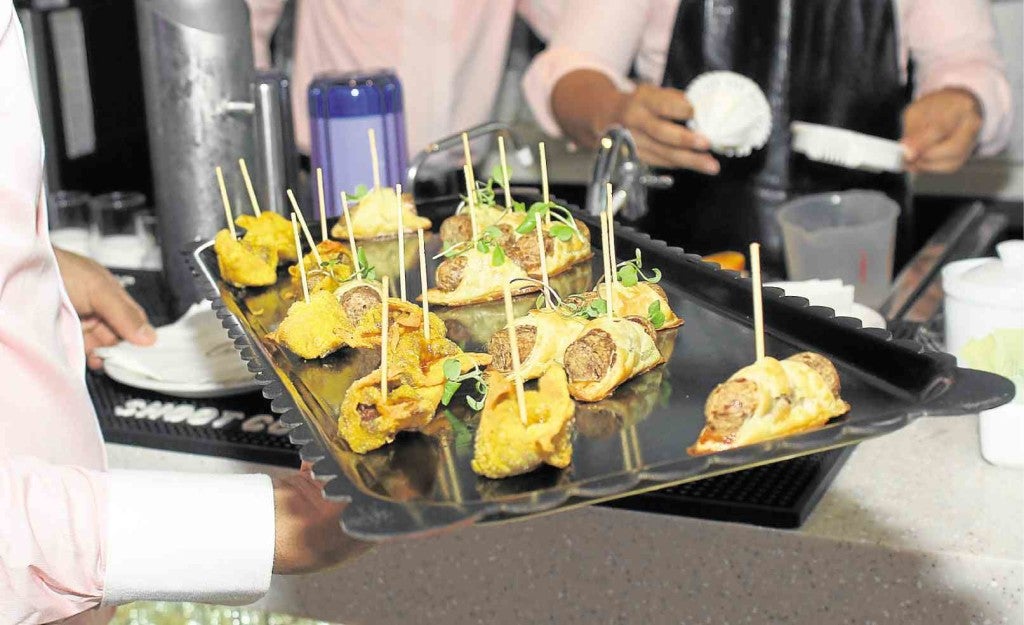 The top 10 countries by forecast growth in beef, pork and chicken consumption from 2011 to 2021 include the Philippines.

Science and Technology balik scientist Custer Deocaris, head of Luntiang Lunes (Meatless Monday Philippines), told the crowd: “We basically import a lot of meat. We are the most hungry in terms of meat. Eighty percent of the pork we eat are imported. And we have the lowest vegetable intake in Asia, one of the lowest in the world. Imagine that. Any seed that we throw into the soil grows. We also have a lot of farmers, yet most of them are malnourished based on the statistics of Food and Nutrition Research Institute.”

Deocaris added: “Majority of Filipinos cringe whenever you tell them to try to eat vegetables. Why don’t we love veggies? From a neuroscience perspective, food habits—the hunger for meat, the hunger for salt and the hunger for sugar—are all within the network of addictions; in the circuitry in our brain. If you can curb smoking, you can do the same with diet.” 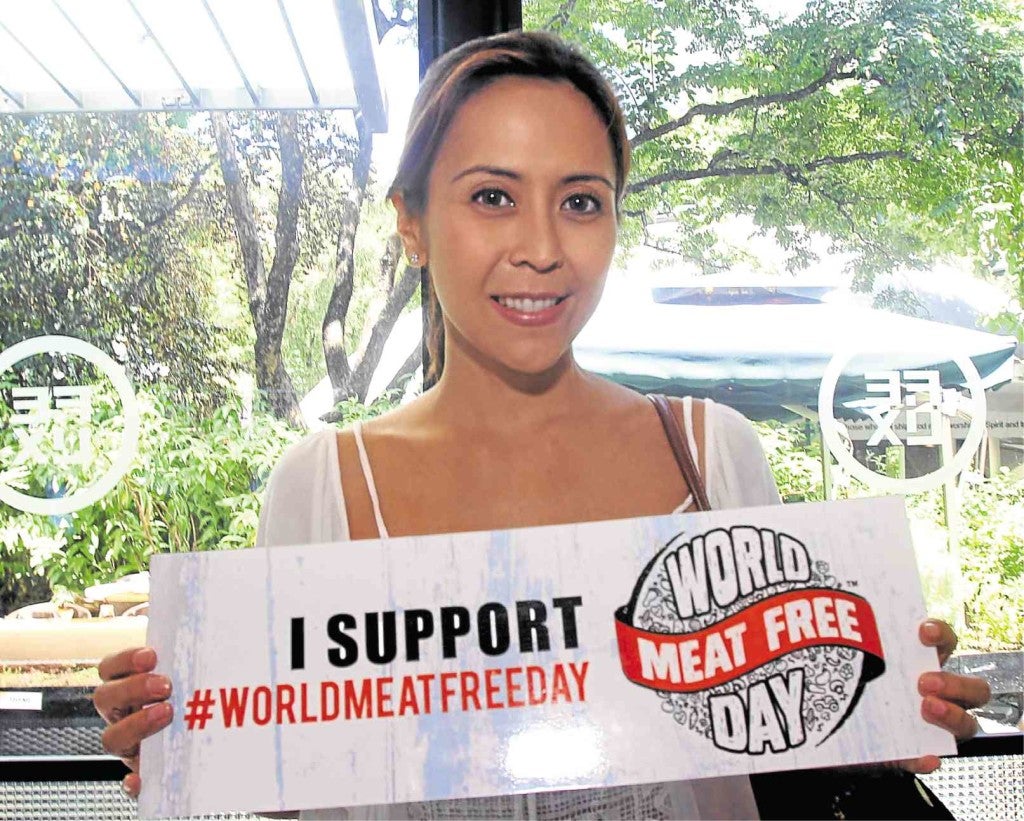 Chatham House said that livestock production is the largest global source of methane (CH4) and nitrous oxide (N2O)—two particularly potent greenhouse gases (GHGs). The principal sources of N2O are manure and fertilizers used in the production of feed. The biggest source of CH4 is from enteric fermentation—a digestive process of ruminant livestock such as cattle, goats and sheep. Rising demand for livestock products therefore translates into rising emissions of CH4 and N2O. According to one study, if current dietary trends (increasing global consumption of animal products) were to continue, emissions of CH4 and N2O would more than double by 2055 from 1995 levels.

Livestock production is also an important driver of deforestation and associated carbon dioxide (CO2) grazing, and indirectly, as rising demand for animal feed drives the expansion of cropland into forests. Beef and dairy are the most emissions-intensive livestock products and are responsible for the most emissions, accounting for 65 percent of the total GHGs emitted by livestock.

After its successful debut in the United Kingdom last 2015, World Meat Free Day was observed June 13 in the Philippines and meant to make people aware of the long but weighty connection between chicken breasts, bacon and steak to this phenomenon called climate change.

In the 2015 Paris Agreement on Climate Change, about 195 countries, including the Philippines, pledged to address global warming. One of the goals set was to hold the increase in the global average temperature to well below 2 degrees Celsius. Remarkably, recent studies have shown that it is unlikely to achieve this without a shift in global meat consumption.