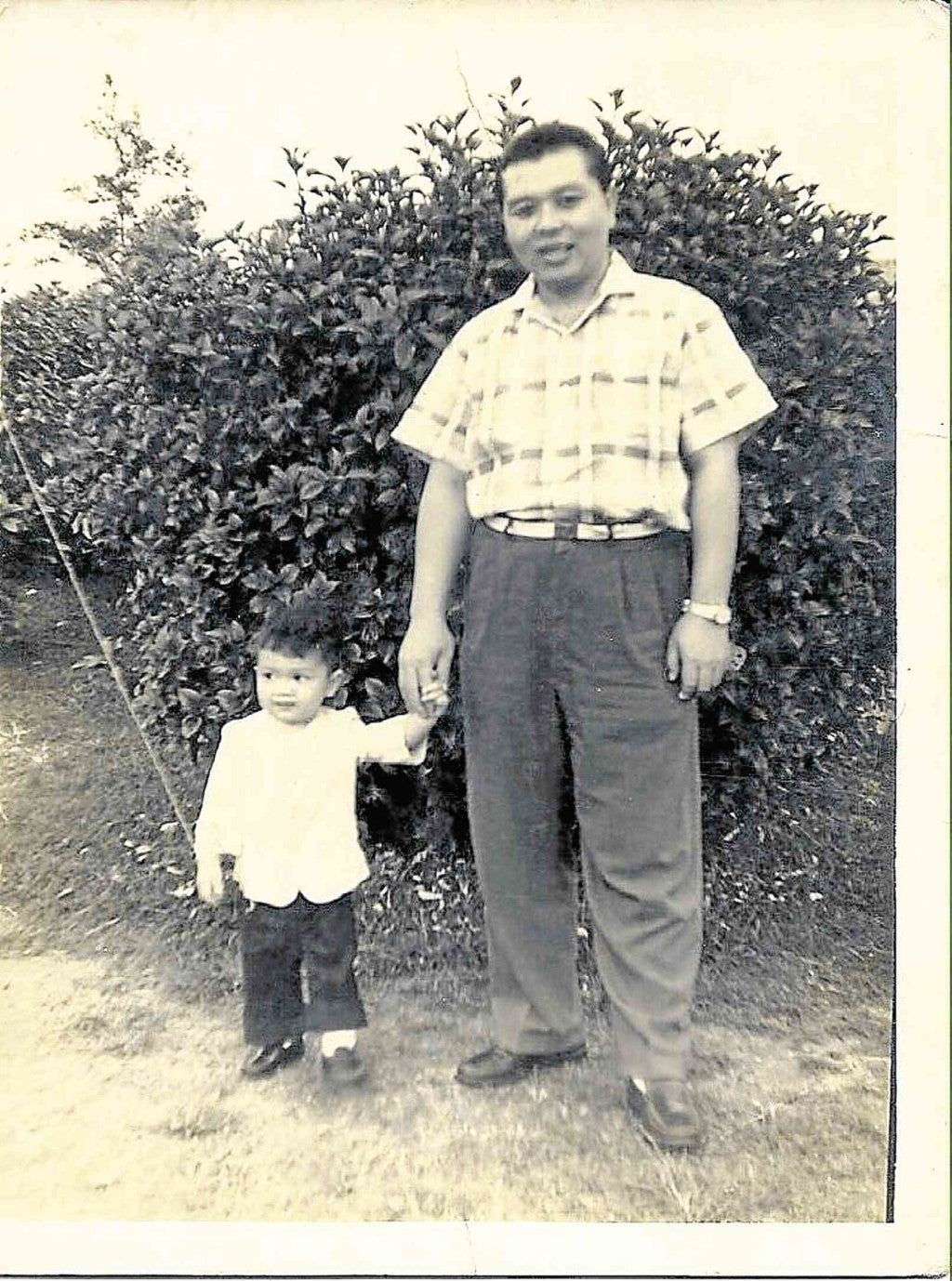 WILLY Ocier at 2-years-old with his father

Benito Tan Guat was many things to different people.

For those in the local Chinese community, he is better known as Go Pok, who gained prominence for leading from 1983 to 1986 the so-called Binondo Central Bank, the black market for precious US dollars that became scarce and expensive due to the economic turmoil following the assassination of Benigno Aquino Jr.

Then for those in Xiamen, China, where he was born, Tan Guat is known for his generosity, having bankrolled the construction of schools and hospitals out of his earnings to benefit the locals.

But for the five children and 16 grandchildren he left behind when he passed away on June 8 at the age of 88, Tan Guat was the beloved patriarch who paved the way for his family to have a decent and comfortable life in his adopted country.

Tan Guat, like many ethnic Chinese from the Fujian province, came to the Philippines in search of a better life.

He was just nine years old when he set sail alone, arriving at the Port of Manila with little more than the clothes on his back, not knowing the language and in the company of strangers.

He joined his father, who had come years before and later operated a general goods store in the Bustillos district of Manila, selling everything from foodstuff to surplus items left behind by American soldiers.

Over the years, Tan Guat developed his facility with Filipino, thanks to his dealings with his customers and suppliers, to add to his native Fookien.

He never did master the English language, as he had little formal education.

“That is why my parents made sure we all finished college,” shares Ocier, who has an Economics degree from the Ateneo de Manila University.

Willy was the first Ocier to be born in the Philippines, with the name picked out from a list of names that can be adopted.

And as was typical of Tan Guat, who wanted only the best, he chose Ocier —courtesy of an American serviceman— costing him P10,000, quite a steep price that he was nevertheless willing to pay considering that “average” names cost just P2,000.

It marked the beginning of a new chapter for his family, says the 59-year-old Ocier.

What Ocier and his siblings did not learn in school about business they learned from their father, who moved from goods trading into currency trading during the Marcos years.

This business proved problematic—even causing Tan Guat to be jailed for speculation—but at the same time indispensable during the turbulent 1980s.

It was also during that time when Ocier was thrust into the big corporate stage.

He was just 27 years old when he became the de facto chief operating officer of the Binondo Central Bank.

He primarily served as liaison between the group of currency traders led by his father and the government team led by former Trade Secretary Roberto V. Ongpin.

Ongpin later became Ocier’s partner in the development of Tagaytay Highlands, his first major development project outside the stock market and currency trading operations that he handled with his father.

The Tagaytay Highlands development would not have pushed through, however, with his father’s unconditional support, says Ocier.

He shares that when he first approached retail tycoon Henry Sy Sr. to be a partner, he was turned down. Sy was skeptical because of the rugged terrain. It was hard to imagine what would become of it.

Tan Guat, on the other hand, firmly believed in his son’s vision.

“He was always my No. 1 supporter. He said, ‘If I don’t support your plans, why would Henry Sy even think of supporting you?’” says Ocier.

The support was also in keeping with Tan Guat’s vow to turn away from the black market days and turn legitimate.

Tan Guat, who was chair of Belle Corp. from 1999 until his death, wanted to leave a good name to his family.

“He wanted me to focus on legitimate businesses and pay the right taxes and contribute to nation building,” Ocier says, “What he wanted most was for his family to go legitimate, to be responsible citizens. He worked at that over the last 30 years.”

Ocier did his part for his father, primarily through Belle Corp. and Eastern Securities.

It was through the stock market that the family was able to immediately go legitimate, as there were numerous opportunities that opened up following the Edsa revolution.

The stock market boomed and that boom improved the fortunes of Tan Guat. 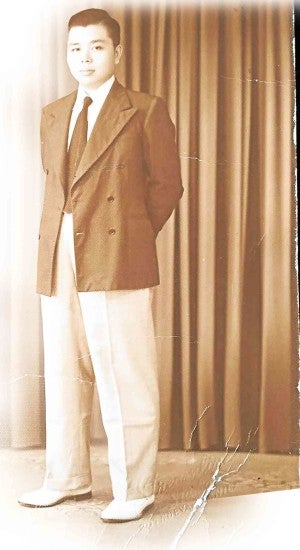 “There was a fundamental change then in the whole structure of the Philippine economy,” says Ocier.

From then on, Ocier says his father made good on his promise to go legitimate although he never lost his appetite for a good deal.

“He loved taking risks. He was very aggressive,” recalls Ocier.

But while theirs was strained, Ongpin and Tan Guat remained close, their partnership cemented during the Binondo central bank days when they worked closely together to keep the foreign exchange flowing to service the needs of local companies.

“They brought order into the chaos of that time,” he says.

Ocier says his father was in fact also motivated to support his Tagaytay Highlands project because he liked the idea of his son working again with Ongpin.

Indeed, Ongpin was instrumental in transforming the property into what it is today, one of the premier developments outside Metro Manila.

From Tagaytay Highlands, Belle moved on to bigger and better things with the latest major project being the City of Dreams.

For Tan Guat, these developments represented the change that he desired so that future generations of his family can live in peace and dignity.

“In the end, that was all that mattered to him,” says Ocier, “He also wanted the Philippines to succeed. That is why he invested in companies that paid significant taxes, companies like Belle.”

Belle grew its first quarter 2016 net income by 9 percent to P413 million from P378 million in the same period last year, boosted by gaming earnings from City of Dreams Manila.

The first-quarter net income comprised more than 30 percent of Belle’s full-year 2015 recurring net income of P1.3 billion, which in turn rose 29 percent from P1 billion in 2014.

Due to its strong operating performance, Belle paid a total of P2.9 billion in cash dividends to its shareholders in 2015.

As Belle strives to achieve its full potential, Ocier sees even more dividends coming the way of shareholders.

And for the Ocier family, all these would not have been possible without the guidance of Tan Guat.

He will be missed.