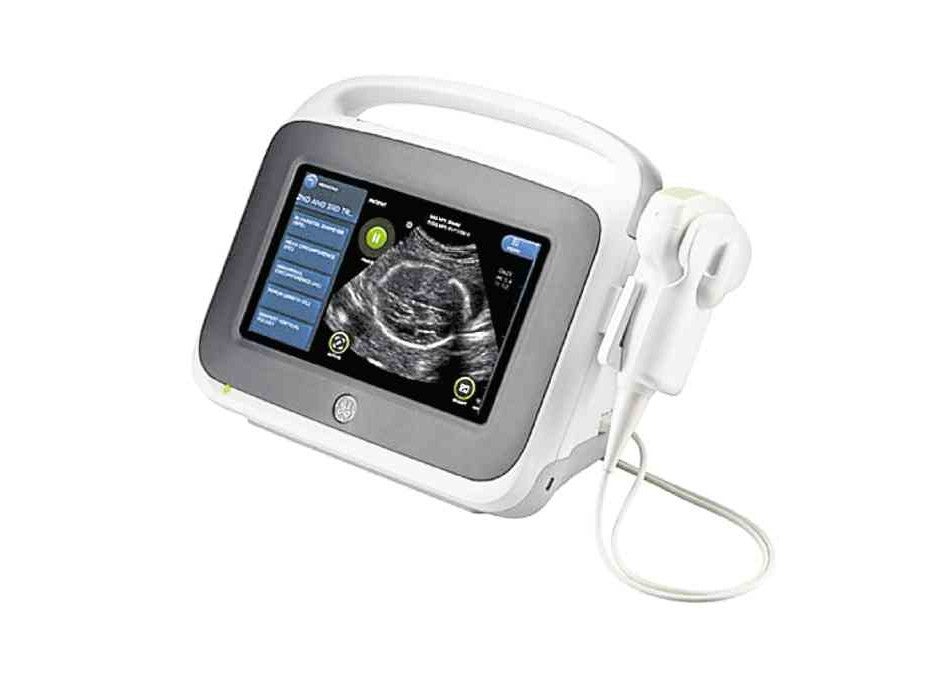 Thirteen Filipino mothers die every day due to complications in child birth.

That’s exactly what statistics will tell you. But what the figure doesn’t tell you is this: Mothers remain unaware of the nature of their pregnancies due to the lack of proper neonatal care, with complications only revealing itself during child birth, leaving less time for mothers and newborns from being saved.

They say maternal death due to complications is easily preventable when diagnosed early. But in places where even clean water and electricity are luxuries, maternal healthcare remains to be a dream.

Most often, majority of expectant mothers at risk live in places hard to find on the map. From the main road, sometimes one has to trek up mountains or sail through rivers to reach these rural communities—a shared odyssey of both health officers and pregnant women.

The nearest provincial hospital is often 20-30 kilometers away from the main road. Barrios are lucky if a midwife comes by at least once a week.

“In the province, I think we only have three hospitals. The nearest to my town is 40 kilometers away,” Banna, Ilocos Norte Mayor Carlito Abadilla says.  “Maternal death in the eastern towns of Ilocos Norte is one of the highest with five to seven deaths a year.”

The entire region of Ilocos Norte, despite the contribution of its rich dwellers like Vigan and Paoay, has about 115 maternal deaths for every 100,000 live births.

Abadilla wants his municipality to focus on maternal healthcare, noting about 130 pregnant women are currently residing in Banna.

It was designed with far-flung areas in mind—lightweight, battery-operated, shock-resistant and dust-proof. It also has a built-in manual to guide local healthcare workers.

One distinct feature of the VScan Access is the device’s capability to store up to 10,000 unique patient profiles, making it easier to monitor the health of many mothers and their children.

GE segment leader Rajan Kalidindi says healthcare workers have been trained to “tag” at-risk patients and be able to closely monitor their progress and safety.

He says the machine makes it easier for midwives and local health officials to refer patients to provincial doctors once complications have been identified. The scans made by the machine can easily be sent to mobile phones using a Bluetooth capability feature. It also has a USB port allowing files to be easily transferred to computers and other devices.

The VScan Access also boasts of a multimedia feature that allows the Department of Health or local government units to produce educational materials, which could then be shown to patients during an ultrasound procedure and checkup. These videos are ideally centered on patient education and nutrition or family planning or pregnancy care, depending on what the government or institution deems essential.

In the town of Banna, midwives and nurses were trained for two days to familiarize themselves with the machine. Around 132 patients, most on their 20th week of pregnancy, underwent scanning by local healthcare workers.

According to Dr. Godofreda Dalmacion, one of the leaders of GE Healthcare’s training program, the participants were trained to identify the position of the fetus, the placenta and the orientation of the head of the baby, details which could easily determine future pregnancy complications.

Kalidindi says the volunteers’ readings improved to 80 percent when they used the ultrasound machine and underwent the training program.

Apart from knowing the health of the pregnant mothers, workers can finally “tell government to give the proper support needed by these women, because not all them planned their pregnancies. Most of them are unplanned, unwanted, untimed,” Dalmacion says.

GE Healthcare plans to extend the program to other provinces, noting this is a comprehensive local program that implements a customizable deployment system, periodic training and years of service support for the ultrasound device.

“The vision was for every barangay to have a VScan Access ultrasound system. We will be taking it one step at a time and try to get a hundred units into the localities and move on from there,” GE Healthcare Philippines country manager Ivan Arota says.