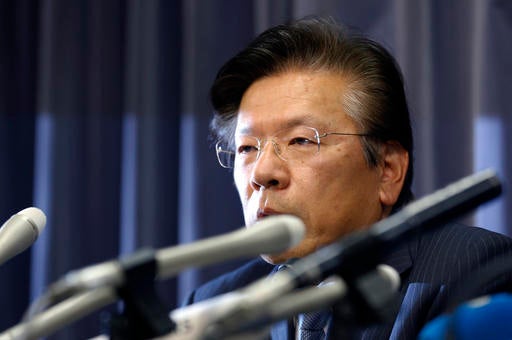 Amidst a controversial fuel-economy testing scandal in Japan on Wednesday, Tetsuro Aikawa, the head of Japan’s largest trading company, Mitsubishi Motors Corp (MMC), will reportedly step down from his post.

Citing a report from The Wall Street Journal, the 62-year-old chief would resign to take responsibility for overstating mileage in some of their cars, while also taking blame for improperly testing its vehicles.

“I must step down so that a fundamental reform can take place in the vehicle development department,” Aikawa said in a statement, after serving as the Chief Operating Officer (COO) and a representative director of MCC since 2014.

Other executives, meanwhile, attributed the company’s recent struggles to repeated instances of keeping quality control problems under wraps, which ultimately stained their reputation.

Pressure from management to speed up development cycles and improve fuel economy were also listed as hindrances, according to the report.

Mitsubishi’s sales have drastically declined in recent months, while its costs have continued to rise since the company’s admission of falsifying data related to fuel economy.

The false report was reportedly made to make mileage look better on four models— including the so-called ‘minicars’ sold only in Japan.

Two of these minicars, with 0.66 liter engines, were manufactured by Mitsubishi and sold under Nissan’s brand name.