Kim Wong hands over another P250M to AMLC 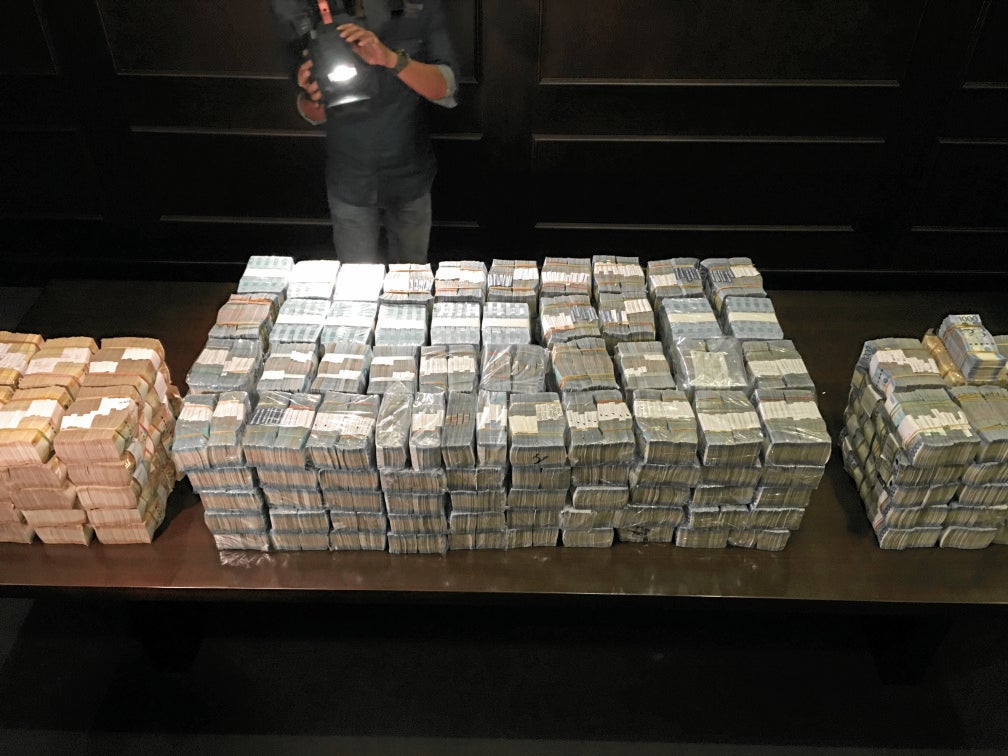 Casino junket operator Kim Wong yesterday turned over to the Anti-Money Laundering Council (AMLC) the fourth and final tranche of funds amounting to P250 million which was part of the $81-million stolen by hackers from the account of the central bank of Bangladesh with the US Federal Reserve.

“I am a man of my word,” Wong said in an interview yesterday morning in Pasay City.

The businessman told lawmakers that the funds were brought into the country—through an electronic bank transfer made to  Rizal Commercial Banking Corp. (RCBC)—by a longtime casino client Gao Shuhua and an associate named Ding Zhize, as payment for a P450-million gambling debt that Gao had incurred in 2014 while playing in Wong’s casino junket outfit.

Wong stressed, however, that he didn’t know about the funds’ provenance and neither did he inquire about it.

“But when I learned that it was dirty money, I volunteered to return it,” he said.

Along with several other parties, Wong is now the subject of a money-laundering complaint filed by the AMLC with the Department of Justice.

This supposedly represents the entire amount that Wong and his company, Eastern Hawaii Leisure Ltd., received from the $81 million in laundered funds that went through RCBC’s Jupiter branch in Makati City.