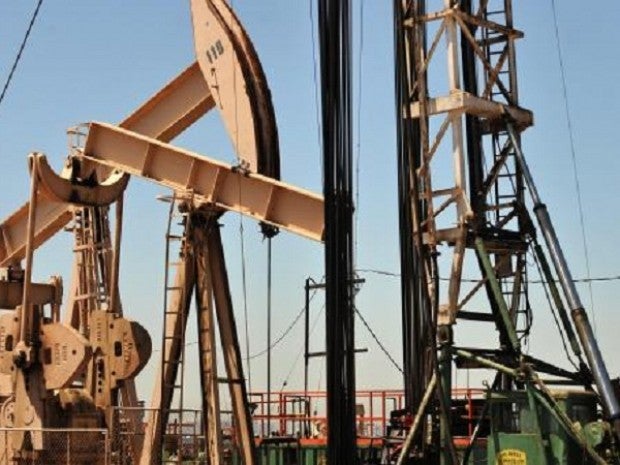 NEW YORK, United States — World oil prices jumped four percent Wednesday on news of another fall in US crude production that the market appeared to take as a sign of tightening supplies.

US benchmark West Texas Intermediate (WTI) for delivery in May surged $1.55 (3.8 percent) to $42.63 a barrel on the New York Mercantile Exchange.

“The market seems to be looking forward, with a view of falling US production levels and the idea that we’re going to continue to see increased demand globally,” said Gene McGillian of Tradition Energy.

It was the second straight week below the nine million barrel a day threshold and more than 600,000 barrels below the mid-2015 peak output.

The data came days after a meeting on the oversupplied market between OPEC and non-OPEC producers, including Russia but not the United States, failed to produce an agreement on capping production.

The data showed that even if other producers are not reacting to the crash in crude prices, US drillers are.

Despite the lower output, the EIA said Wednesday that US commercial stockpiles of crude remained at near-record levels. Stockpiles rose by 2.1 million barrels last week to 538.6 million barrels.

Oil prices earlier had fallen after oil industry workers in Kuwait called off a strike that began Sunday and had slashed crude and natural gas production by more than half. Pre-strike production was seen returning in three days.

“The strike will have put the global market into a near balance for a week, but this will turn out to have only been a drill rather than the larger rebalancing that the oil bulls are banking on,” said Tim Evans of Citi Futures.