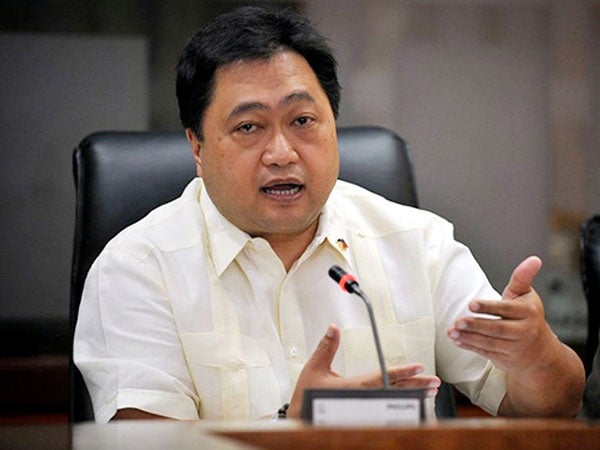 Tax authorities have filed more than 600 cases against alleged tax evaders and smugglers but only a handful have been convicted as most of the cases languished in courts.

In a speech at the High-Level Dialogue on Fiscal Transparency hosted by the Open Society Foundation in the US last week, Finance Secretary Cesar V. Purisima said the Aquino administration has been applying a “public value chain approach” to its revenue reform programs.

“We estimate that every year, the Philippines loses P200 billion from smuggling and P400 billion from tax evasion. Our approach is a bias toward regular execution: We manage our bureaucracy like clockwork through weekly or monthly deliverables. Through open data, we release import-level data for customs every month, release incisive open insights through newspaper ads every Wednesday, and openly act on these insights by filing tax evasion, smuggling and anti-corruption cases every Thursday,” Purisima said.

During the more than five years of the Aquino administration, the Bureau of Internal Revenue (BIR) has filed with the Department of Justice (DOJ) more than 400 tax evasion cases, while the Bureau of Customs (BOC) already filed about 200 smuggling cases, which covered around P100 billion in import duties and taxes, according to Purisima.

Of the 450 RATE cases against personalities and firms with total tax liabilities estimated at P76.9 billion, only seven cases were resolved by the DOJ in favor of the BIR.

The bulk of the cases were stuck in courts and the DOJ—67 cases remain pending with courts while 378 were pending before the DOJ.

As for the 219 cases filed by the BOC under its Run After the Smugglers (RATS) program as of Feb. 29, only two yielded convictions.

The RATS cases filed by the BOC were against the alleged illegal importation of goods with a total dutiable value of P56.9 billion.