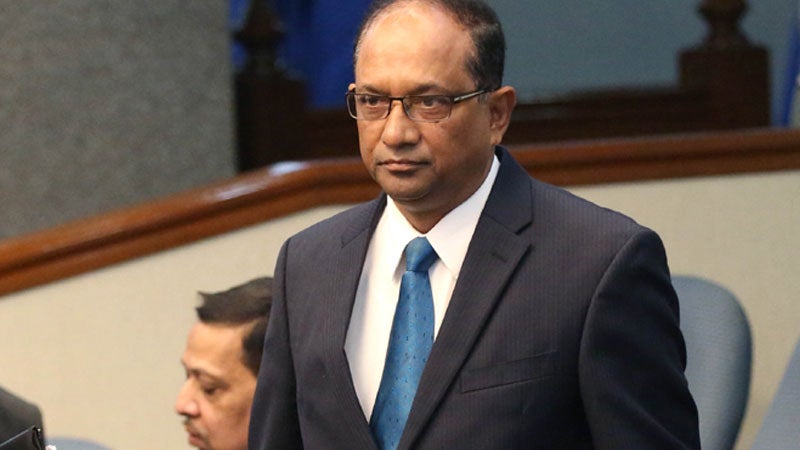 DHAKA—Bangladesh police probing a $81-million electronic heist from the central bank said on Monday that more than 20 unnamed foreigners were involved in the audacious theft.

Hackers stole the money from the Bangladesh Bank’s account with the Federal Reserve Bank of New York in February and managed to transfer it electronically to accounts in the Philippines.

The lead police investigator in the case, Shah Alam, said “at least 20 people from multiple foreign countries” had been found to have been involved with the robbery.

“We’ve found concrete evidence that these people were involved in the heist,” Alam said, without giving any details. “We cannot disclose their identity at the moment as it might hamper our investigation.”

Bangladesh’s ambassador in Manila, John Gomes, said the hackers were from nations other than the Philippines.

Alam said officers would seek assistance from Interpol in a bid to arrest the foreigners.

Investigators had earlier said local hackers were likely involved as “the names of local development projects were used in the payment advices sent to the Federal Reserve Bank.”

Earlier this month, detectives found suspicious malwares in the central bank’s computer system which had been sending information to Egypt, although it is unclear whether this played a role in the heist.

The spectacular cybertheft has embarrassed the government, triggered outrage in the impoverished country and raised alarm over the security of Bangladesh’s foreign exchange reserves of more than $27 billion.

The unidentified hackers managed to shift $81 million to a bank in Manila and then on to Philippine casinos before the trail went cold.

They attempted to steal a further $850 million by bombarding the New York bank with dozens of transfer requests, but the bank’s security systems and typing errors in some requests prevented the full theft.

The central bank governor, his two deputies and the country’s top banking bureaucrat have lost their jobs over the incident and the government has been scrambling to contain the damage from the spiralling scandal. AFP