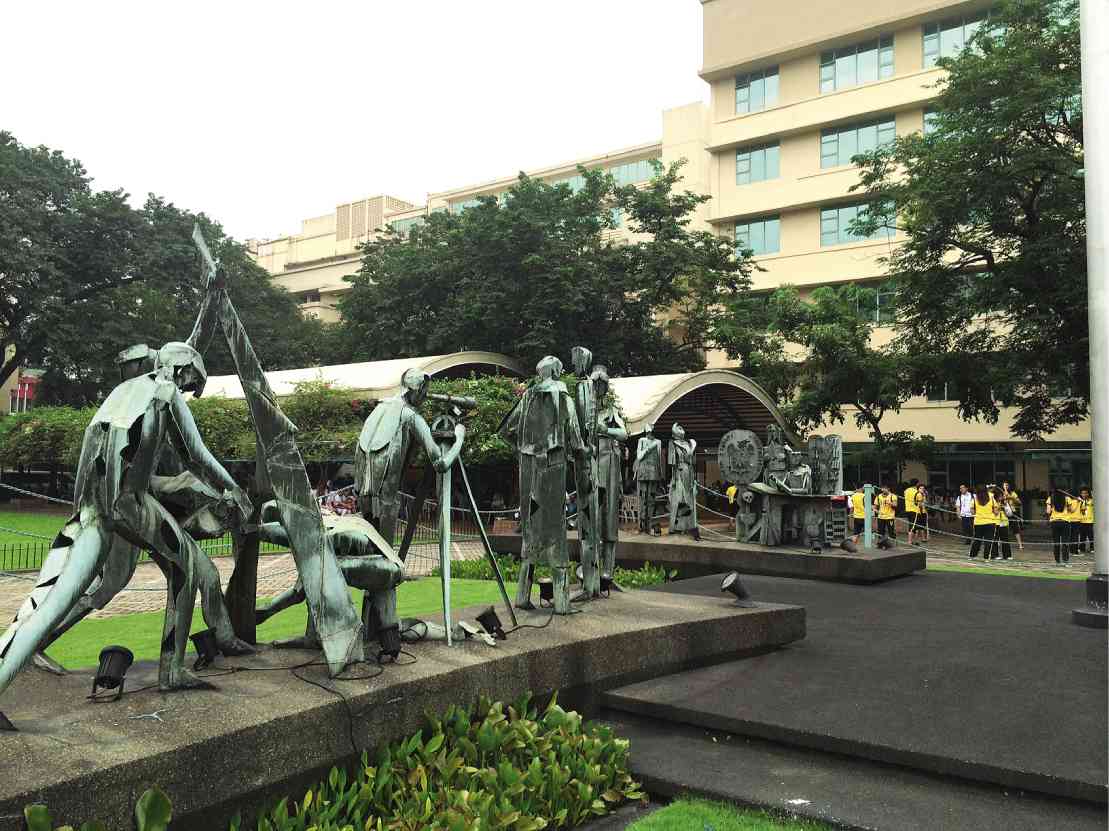 FAR Eastern University (FEU) has sealed the acquisition of a controlling stake in Roosevelt College Inc. at an adjusted price tag of P1 billion for the entire school, which has a network of five campuses in the greater Metro Manila area.

In a disclosure to the Philippine Stock Exchange on Wednesday, FEU said it had entered into a share purchase agreement for the takeover of Roosevelt at an adjusted valuation of P1 billion for a 99.42 percent stake – which was pared down from the earlier price tag of P1.25 billion after the due diligence audit.

FEU, which is led by the Montinola family, will initially acquire 80 percent of the issued stock of Roosevelt for P808 million but with an option to raise its stake to 99.42 percent.

More than 140 shareholders holding 80 percent of Roosevelt’s stocks agreed to sell their stake led by the president Romeo dela Paz.

Other sellers are Leodegario Cruz and Dante Carlos, both members of the Roosevelt board of trustees.

Under the agreement, 50 percent of the purchase price was paid upon signing and an additional P253.39 million will be paid within 30 days. The balance of P150.85 million will be placed in an escrow bank account for a period of three years to cover potential liabilities of Roosevelt College.

Heirs of certain shareholders of Roosevelt representing around 18.98 percent of the issued and outstanding stocks of the school likewise signed the share purchase agreement at the same purchase price of around P3,422.14 per share.

Roosevelt is an 80-year old institution with about 5,000 students in both the basic education and tertiary level in its five campuses.

Trading on FEU was suspended by the PSE starting 9 a.m. on Wednesday pending the company’s compliance with disclosure requirements under the rules on substantial acquisitions and reverse takeovers.