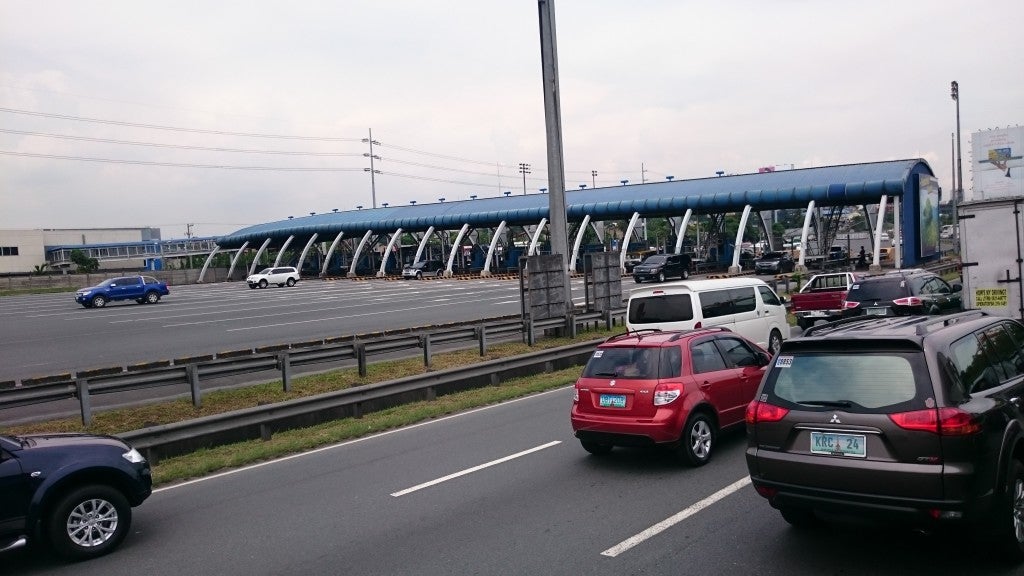 The Swiss Challenge for the 8-km connector road project, which aims to cut road congestion in Metro Manila and also benefit travelers in nearby provinces, was launched early this month by the Department of Public Works and Highways.

Some of the country’s biggest conglomerates such as Ayala Corp., Aboitiz Equity Ventures Inc. and DMCI Holdings Inc. would not participate, their officials said.

David said MTD, one of the biggest toll road operators in Malaysia, has yet to make a final decision. The DPWH earlier said qualification and other tender documents would be available from April 12 to May 24, 2016. The submission date for comparative proposals was set on July 5, 2016, or after the term of President Aquino ends.

“It’s our expertise. We’re looking at including a smart tunnel below it,” David said in an interview.

The Swiss Challenge means other companies will be given the opportunity to submit comparative proposals for the connector road project. Metro Pacific has the right to match rival offers to win the toll road deal, which has a 37-year concession period.

Metro Pacific’s connector road is one of two elevated toll roads seeking to link the northern and southern portions of Metro Manila. The other is San Miguel Corp.’s Skyway Stage 3, which has already started construction and will be finished by 2017.

The DPWH earlier indicated that an award would happen by the third quarter of 2016. Estimates placed the start of construction at 2017 with completion seen by 2020.

About 35,000 vehicles a day are expected to use the connector toll road, which begins at the C3 Road in Caloocan City and end in PUP Sta. Mesa. It will have an opening toll fee of P87.

The project will be done through a single-stage qualification and bidding procedure. The bid evaluation would center on the “highest offered concession fee as an additional consideration for the right to use the right of way requirements of the connector project,” the DPWH invitation showed.