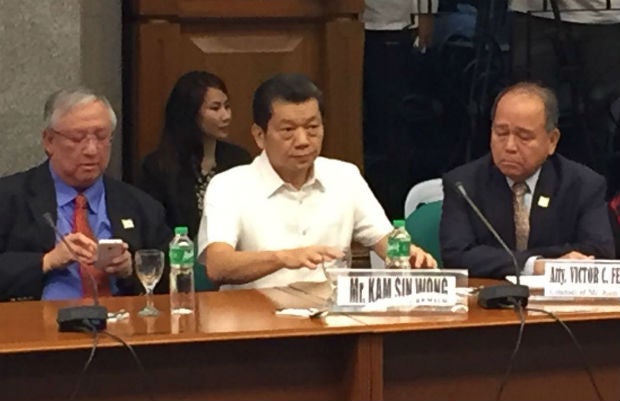 Casino junket operator Kim Wong, through his lawyers, on Monday returned another P38.28 million in stolen money from Bangladesh’s central bank, but the turnover was hit a slight snag when authorities found two fake P500 bills amid the mountains of cash.

The lawyer said it would take 15-30 days to raise some more funds before Wong could return another P450 million that was earlier borrowed by Gao.