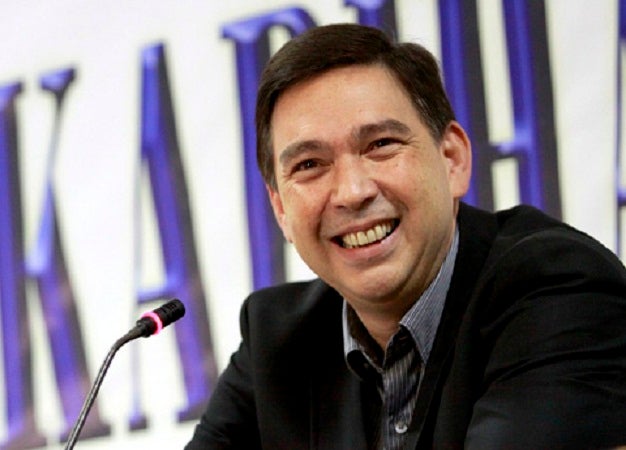 FAMILY members and relatives taking care of their kin with disabilities also stand to benefit from the newly signed law that exempts persons with disabilities (PWDs) from the 12-percent value added tax (VAT) on certain goods and services.

“We were the ones who included [this benefit] in the Senate version [of the bill]. It was not in the House version,” he told a radio interview.

Recto, who cosponsored the Senate bill on the floor, said the tax deduction was based on another bill he had filed. He thanked Rep. Miro Quimbo and Sen. Sonny Angara for including this provision in the final version of the bill.

The bill, which was principally authored by Leyte Rep. Martin Romualdez in the House, was ratified in the House and the Senate last December and transmitted to Malacañang on March 2.

“That means a relative who is taking care of a PWD, whatever the age, as long as they are within the 4th civil degree of consanguinity or affinity, can claim an additional P25,000 deduction,” Recto said.

He said it was best that the family of the PWD take care of their kin rather than the government.

Recto underscored the importance of providing these kinds of benefits for PWDs as besides being a marginalized sector of society making up only small number of 1.5 million.

Recto hoped that the law’s implementing rules and regulations will be issued before President Aquino steps down on June 30.

Like senior citizens, PWDs are eligible for a 20-percent discount on medical and dental services; purchase of medicines; public railway, skyway and bus fares; admission fees in theaters, concert halls, circuses and other places of amusement; and all services in hotels, restaurants and recreation centers.