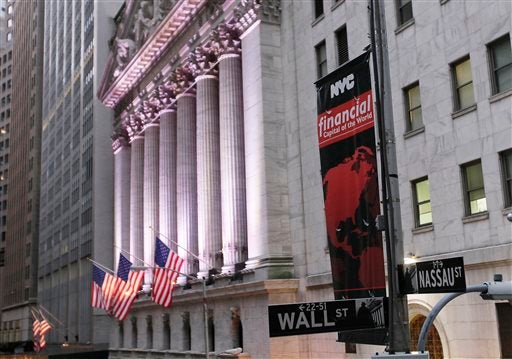 THE QUOTE: “The Brussels explosions gave the market a shock yesterday,” said Margaret Yang Yan, market analyst at CMC Markets Singapore. “This attack, together with a series of terrorist attacks believed to have been perpetrated by ISIS since last year, will have an impact on investors’ confidence.”