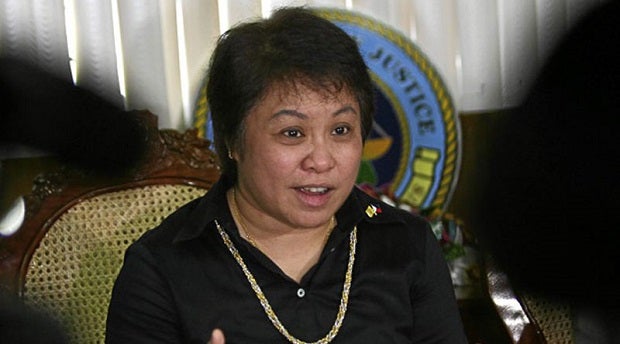 THE DEPARTMENT of Finance’s proposal to create a separate unit at the Bureau of Internal Revenue (BIR) that will go after high net worth individuals will be difficult to implement, according to Internal Revenue Commissioner Kim S. Jacinto-Henares.

“It will be hard to put up a unit for high net worth individuals, because the population keeps on moving. For example, sportsmen and celebrities have high net worth when they are still at the peak of their career, but not when they’re no longer famous,” Henares told reporters.

“The LTS is doing a good job but we need to expand the base, because this country is not just 2,000 companies. There are more than 2,000 companies and individuals that make this economy vibrant and make it grow,” Purisima had said.

“High net worth individuals are still lagging behind in terms of their share in nation building, in paying taxes. My proposal is for the BIR to create a high net worth large taxpayer group,” according to Purisima.

For Henares, Purisima’s proposal to run after high net worth individuals cannot be easily implemented as compared with what the LTS is doing at present.

“The firms covered by the LTS operate long term, their earnings are steady,” she noted.

Also, Henares noted that the BIR may “have to guard against harassment” of individuals who may undergo audit.

“I’m not saying it’s not possible. I’m just saying it just has to be well thought out because there are pros and cons. The pro is that you have one group that is paying attention to that [high net worth individuals]. But the cons are that individuals’ incomes are not stable, and you also have to put a lot of safeguards so that people do not abuse [BIR scrutiny],” she said.