Workplace incivility and its consequences 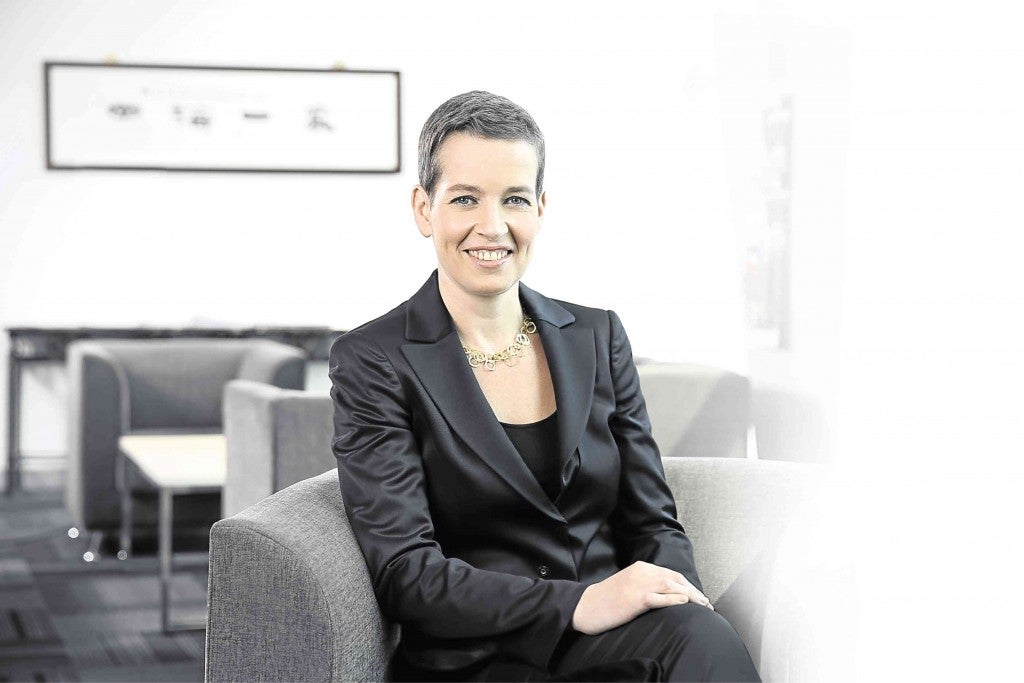 Filipinos are known for spontaneity, quickness to smile and great hospitality. Kind and gentle, it is difficult to say no directly or correct people publicly.  Instead, Filipinos would rather keep silent than to attack someone’s “amor proprio,” or self-esteem by criticizing his work in public, and causing him to be “hiya,” or embarrassed.

How then would international norms of professional discussion between colleagues be perceived in such an environment when such actions could be perceived as rudeness?

In the workplace, there are few of us who haven’t experienced such professional disagreement or what some might even label as rude behavior—either on the sharp receiving end or as a witness seeing a colleague being targeted.

If we’re honest, at some point or another, most of us have likely also dealt out a degree of rudeness ourselves. Maybe in reaction to having previously been the target of such behavior ourselves, maybe unintended, because we are tired, have too much work to do, or just did not pay attention.

Often, incidents of rudeness at work are dismissed as “a flash in the pan”; an inevitable but inconsequential side effect of the daily pressures of working life.

“Get over it and move on” is the standard remedy.

But is it really so trivial or is there something deeper and more troubling taking place?

Over the past 15 years, a growing body of research around the world has shown workplace incivility to be a pervasive behavior and one that carries a high price.

One study, for example, found 98 percent of workers reported experiencing incivility at work, with half saying they had been the recipient of such conduct at least weekly.

Researchers have even estimated the business cost of incivility at $14,000 per employee annually.

Words certainly carry great power; used constructively they can create bonds, open opportunities and seal deals. But as ammunition, they can cause huge damage, undoing in an instant that which has taken thousands of dollars and work hours to build.

Incivility is different from other forms of negative workplace behavior such as bullying, violence or aggression which are more overt and easier to identify.

Examples might include talking down to others, demeaning remarks and not listening to or talking over another’s viewpoint. It may also have underlying implications of sexism, racism or other prejudice.

But defining the specifics of incivility is difficult as the intent to cause harm tends to be ambiguous.

Studies in organizational behavior have shown that incidents of incivility can have a range of consequences, including employee stress and frustration, poor motivation and productivity, and work distraction or delays as staff members withdraw from workplace engagement and/or try to avoid instigators.

Some studies have suggested that, unchecked, these may lead to an escalating spiral of incivility as workers take out their frustrations on another, perhaps leading to more severe behavior.

Others have looked at how affected staff may resort to taking out frustrations on customers—with obvious potential cost implications for a firm’s reputation.

Studies have also looked at the impact on those who witness incivility taking place, rather than being the actual recipient. This too can have a range of consequences similar to those detailed above.

A significant and consistent finding from research to date is that workplace incivility occurs worldwide—across countries and cultures—and has similar negative consequences wherever it takes place.

In other words, while different cultures may have different perceptions as to what qualifies as rude behavior—the negative effects of incivility in the workplace, whatever that behavior may be, are universal.

A similar finding has been observed across different organizational and industrial cultures.

For example, being yelled at in a masculine organizational culture such as an army training camp might be considered par for the course; while a similar encounter at a child day care center would—we can reasonably safely say—be considered highly uncivil.

Yet the body of research has shown consistently that even for workers who might be thought to have built up a tolerance for rudeness (for example, call center operators), small incidents of incivility still have an impact.

While we are beginning to appreciate the costs of incivility, a notable gap in current research is whether different sources of rude behavior—for example, from co-workers, supervisors or customers—generate different outcomes.

We can assume however that it is likely uncivil behavior coming from a supervisor is more harmful than from a co-worker, because employees depend on their supervisors for evaluations and rewards.

Similarly, rude behavior from a co-worker is probably more harmful than from a customer, because employees may have just one encounter with an uncivil customer but will have to face an uncivil co-worker every working day.

The impact or consequences of incivility can be wide-ranging, affecting a targeted worker’s mood and attitudes towardwork as well as their family and personal lives. It can also have behavioral effects, causing those targeted by incivility to lash out in retaliation or exhibit other counterproductive conduct either in the workplace or elsewhere.

We have also seen that being a witness to incivility can have an impact on mood and attitudes, negatively affecting such areas as helpfulness at work, levels of engagement or other aspects of corporate citizenship.

The broad body of knowledge we have so far accumulated on incivility makes for alarming reading, showing such behavior is widespread and can generate a huge financial impact.

There are however gaps and still further study remains to be done. One area that to date has received only preliminary attention is the cause of incivility in the workplace—an understanding of which is critical toward mitigating such harmful behavior.

Nonetheless, we can see that that the impact of workplace incivility is more than just a trivial “flash in the pan.”

It can have damaging and lasting effects that exact high costs—both for individuals and firms.

Businesses would do well to be aware of the benefits gained from learning more about its causes and developing ways to address it.

This is especially so when operating in a country like the Philippines where politeness and non-confrontation is very much a part of life.

This code of conduct applies even to work situations.

In the West, asking challenging questions about a colleague’s work during meetings in not considered rude; it may even be expected. Doing the same in the Philippines not only alienates the person you are challenging, but also the rest of those watching on at the meeting.

On the flip side, what is considered rude in Western culture, like asking intimate questions about your age and how much your watch costs, is not considered rude at all, but a gesture of friendship.

So it is important to be aware that the norms of incivility is different from country to country.

What may seem normal in one culture may be perceived as rude and confrontational by the Filipinos, and may just cost that business deal.

(The author is Assistant Professor of Management & Organization at the National University of Singapore (NUS) Business School.)