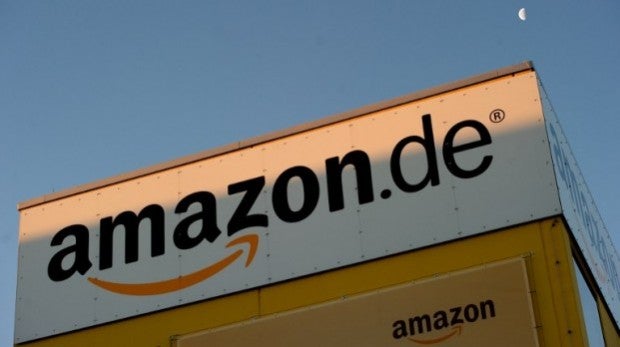 The company confirmed to AFP that it had registered with the US Federal Maritime Commission to operate via a Chinese subsidiary Beijing Century Joyo Courier Service.

The news was first reported by the shipping blog Flexport, which called it “Amazon’s first step toward entering the $350 billion ocean freight market.”

By operating its own maritime shipping, Amazon could improve its ability to move goods into the company’s logistics network, the blog noted.

“We don’t have anything to share beyond confirming that the filing occurred,” Amazon spokeswoman Kelly Cheeseman said.

Amazon has already announced it hopes to be able to use drones to deliver goods to customers upon winning regulatory approval.

It has also confirmed plans to acquire all shares of French delivery group Colis Prive, which could help reduce its reliance on outside shippers such as Fedex and UPS.

The online retail giant last year announced the purchase of “thousands” of trailers capable of carrying its goods between warehouses in the United States.

In the air, Amazon has been developing automated drones with a vision of having packages quickly dropped at customers’ doors.

US media reports last year told of efforts by Amazon to negotiate air cargo leases to for transporting products.

“It sounds like they are gradually building more of their own supply chain so they can have more control of every part of the delivery experience,” Forrester analyst Sucharita Mulpuru said.

A large part of Amazon’s costs are related to shipping and deliveries, and by relying on third parties the company is at the mercy of others, reasoned independent technology analyst Rob Enderle.

Amazon’s operation is so massive, it may have the resources to run its own shipping and delivery operations, perhaps even contracting services out to other companies to bring in revenue, according to analysts.

“It is an expensive bet,” Enderle said.

“But, they have demonstrated with Amazon Web Services that they can take these very large risks and make them pay off.”

Amazon became a market leader in cloud computing after investing heavily in data centers, and then renting out computing power and data storage space.

TAGS: Amazon, Internet, IT, US