OUTSOURCING COMPANIES are now eyeing prospective locations outside Metro Manila as they seek to tap the skilled, educated talent pool in key areas that offer strategic opportunities for further growth and expansion.

Such alternative sites, dubbed as the “next wave cities,” are said to offer the necessary infrastructure, security, labor pool, and government policies which will enable firms to take better advantage of the sustained stellar performance of the Philippine IT-business process management (IT-BPM) industry.

This has raised the demand for office spaces in next wave cities, which include the likes of Cebu, Clark, Bacolod, Iloilo and Davao among others—and consequently prompted many real estate developers to look at opportunities in these areas. And taking the lead in helping provide the IT-BPM sector with resource efficient and environmentally sustainable office spaces is green property developer ArthaLand. 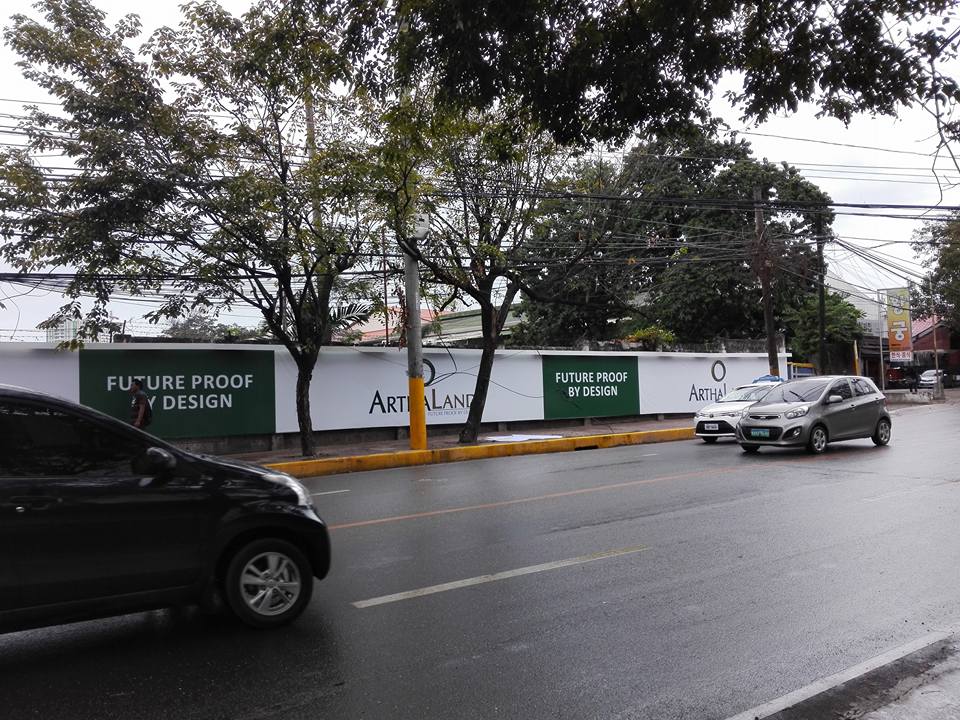 ArthaLand recently acquired a prime property located at the Cebu IT Park along Salinas Drive in Cebu City.

Consistent with its leadership on the green real estate segment, ArthaLand recently acquired a prime property along Salinas Drive in Cebu City, where it plans to develop a world-class green office building that can provide some 51,000 square meters of high grade space to the local market on the first phase. The property, which is strategically located at the Cebu IT Park area, was acquired through ArthaLand subsidiary, Cebu Lavana Land Corp.

“We are bullish on the VisMin market given its fast paced growth in the past few years. We believe that Cebu, being a global hub in this part of the country, plays a major role in further lifting Central and Southern Philippines’ economy,” said ArthaLand president and CEO Angie de Villa-Lacson.

“Further growth potential is there because of well-educated Visayans and sound business environment. ArthaLand will be a strong partner in the growth of Visayas and Mindanao by bringing in our experience in building world class, boutique, and sustainable projects in Cebu,” she added.

ArthaLand’s first foray in the Cebu market is largely driven by the strong prospects in the BPO sector. Cebu was not only identified as one of the next wave cities by the IT Business Process Association of the Philippines (IBPAP), but was also ranked by Tholons as the eighth best outsourcing destination globally, in its list last year. 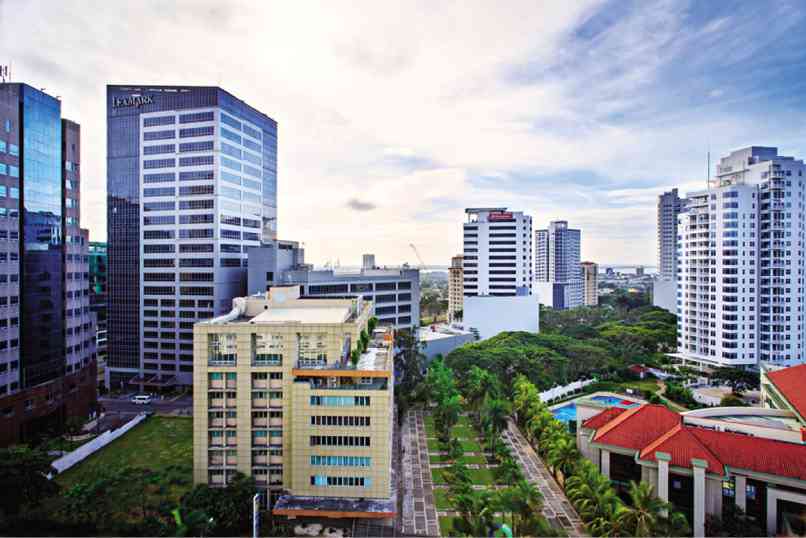 WITH BPO offices operating 24/7, efficient and nature friendly offices are a must and this is what ArthaLand is set to bring to Cebu.

“With our investment in Cebu, our objective is to make meaningful contribution to the local economy. With our planned project, we will be able to provide more opportunities to Cebuanos and the rest of VisMin to participate in the global business,” Lacson said.

“Cebu has progressed into an alternative BPO location and is currently ranked eighth as a global outsourcing destination according to Tholons, a global services and investment advisory firm. The entry of BPO companies has transformed and paved way to the growth of the office sector in Cebu,” said Michael McCullough, managing director for KMC MAG, an international affiliate of Savills.

“The drive that foreign companies have to improve profitability through the reduction of operating costs has resulted to the influx of BPO investments in Cebu and this has direct impact to the rising demand of office spaces here,” McCullough explained.

Julius Guevarra, director for Research and Advisory Services for Colliers International, meanwhile pointed out that Cebu has become the second largest BPO location in the country following Metro Manila. Some BPO locators, he added, have established operations here so that they have a redundant site to back-up their offices in the national capital region. Cebu also offers lower costs for BPO firms and a well-educated labor pool with high English-speaking proficiency.

Cebu City is currently host to some of the largest BPO companies such as Accenture, Convergys, IBM, JP Morgan Chase, Teleperformance, and Teletech.

Similarly, Guevarra noted that while Cebu is still dominated by voice services, higher value knowledge process outsourcing (KPO) services are also growing such as those involved in accounting, engineering, health care, and web design. Many operators that already have presence in Cebu are also expanding, highlighting the strength of this market as a BPO location, he added.

The entry of ArthaLand in Cebu’s office market is expected to change the local landscape as it expects to lead in the greening of the property sector in the province. This was on the back of the company’s experience in building the country’s first and only top-end residential and office developments that are on target to achieve dual green building certification in both USGBC LEED and PhilGBC BERDE.

“BPOs are by nature very cost sensitive; the main reason why their clients outsource their activities offshore is because of cost. BPOs can take advantage of the offerings of a green building wherein operating costs would be lower due to the more efficient design of the building and its use of green technologies. It could also be used as an employee retention tool since green buildings are healthier to work in, and in many cases provide desirable amenities such as showers so that employees can bike or jog to work. These would draw employees to work in such facilities,” Guevarra explained.

ArthaLand is a publicly listed company whose major shareholder is CPG Holdings, Inc. CPGHI is the parent company of Century Pacific Food, Inc., (CPFI) the largest and the leading player in the Philippine canned food industry. Under CPFI are major brands such as Century Tuna, 555, Argentina Corned Beef, Angel Milk, Birch Tree, and Swift, among others. The company is also partly owned by international investment firm, AO Capital Group.

ArthaLand’s flagship residential project is Arya Residences, a two-tower boutique condominium in McKinley Parkway, Bonifacio Global City (BGC) which will be completed by the first quarter of 2016. It is currently constructing its second project, ArthaLand Century Pacific Tower, located at the corner of 5th Avenue and 30th Street in BGC and is set to be delivered by the third quarter of 2017.