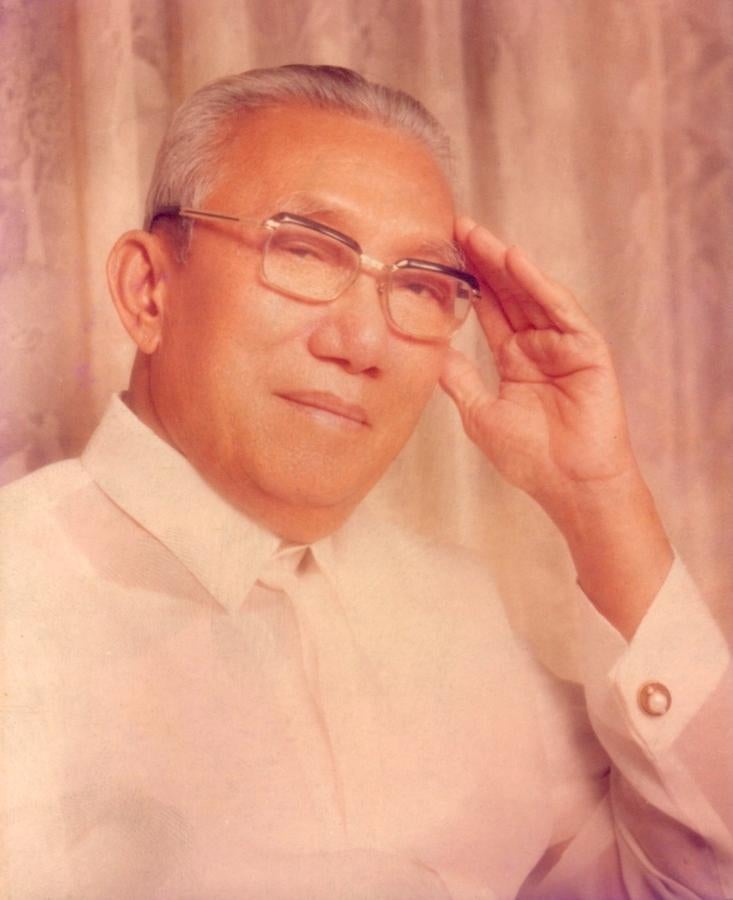 The Wong Chu King Foundation is named after a humble immigrant from Amoy, China, who sought greener pastures in the Philippines. Mr. Wong Chu King built a business empire through hard work, fierce determination, and great sacrifice. Success did not come easy for him—he lived through the fears and uncertainties of World War II.

These traits were evident during the war when King started a small cigarette business. With the help of four assistants, King peddled his produce in the side streets of Divisoria. King survived the war and learned valuable lessons that would serve him well in the coming years. One lesson that stood out: as a sign of gratitude to God for sparing his life during the war, he pledged to do all he could to improve the lives of other war survivors. Generosity and compassion became his tenets in living a life dedicated to providing opportunities for others.

After the war, King established La Campana Fabrica de Tabacos. With the help of his wife, Nelia, and his children, King nurtured his small business into a thriving empire. But though focused on growing his business, King continued to live by the lessons he learned in his earlier years, during the turbulent times when survival was uncertain. His commitment to business leadership and success was also his way of fulfilling his pledge of helping as many people as possible by providing them with jobs and opportunities for personal growth.

Today, King’s legacy of humility, charity, and love of God and country is lived through the Wong Chu King Foundation, Inc. which his heirs set up on March 30, 1990. The Foundation symbolizes King’s commitment to charity and compassion. It believes in taking small but necessary steps to help the needy and provide opportunities to the deserving but less fortunate, thereby changing the world—and doing the impossible—one small step at a time.

The Wong Chu King Foundation, Inc. is a non-stock, non-profit donee institution duly accredited by the Philippine Council for NGO Certification (PCNC) in accordance with Bureau of Internal Revenue regulations and by the Department of Social Welfare and Development.

Driven by the tenet “transformation through charity,” the foundation is actively involved in educational and apostolic charities, primarily in areas in the country where tobacco farming is prevalent. It provides scholarships to deserving young men and women, especially to dependents and beneficiaries of Filipino tobacco farmers.

It also seeks to encourage and promote education and scientific research through its scholarship programs, focusing on high school and university scholarships. 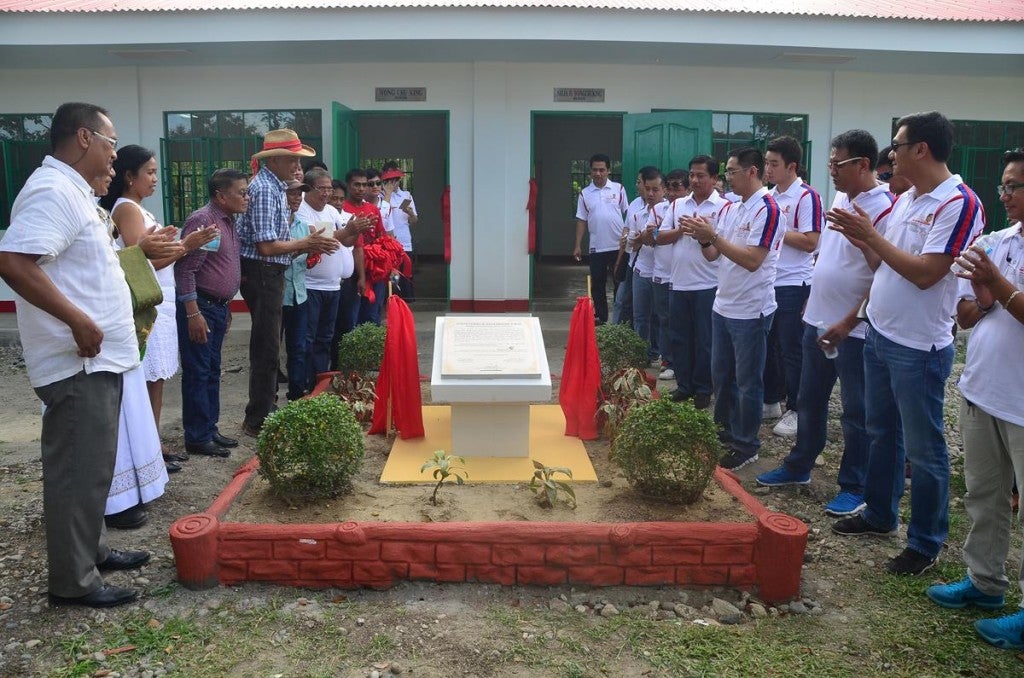 A marker is unveiled at the Nuestra Señora De Piat Elementary School (formerly known as Minanga Elementary School) in Tuguegarao, Cagayan Valley, citing the Foundation’s help in building classrooms for the school.

As devout Catholics, the Wongchuking family spearheads assistance programs through the foundation for restoration and rehabilitation work for churches, especially those with great and historical and cultural value to communities, in various provinces of the country. The foundation also holds outreach programs for institutions like the Home for the Elderly (formerly Golden Acres) and the White Cross Orphanage.

The foundation also addresses concerns in health and nutrition, youth and family welfare, and disaster relief. While its scholarship programs are managed directly by the foundation, other types of assistance are rendered through other nongovernment organizations. Its main sources of income come from donations and contributions of members of the Wongchuking family and from supporters.