Remittances reached $2.23B in October 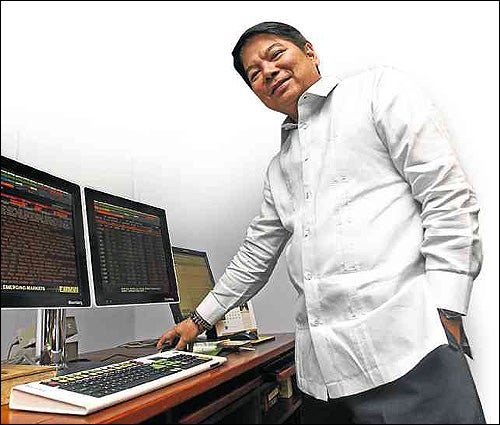 Bangko Sentral ng Pilipinas (BSP) data released on Tuesday showed that cash remittances coursed through banks at the start of the fourth quarter exceeded by 0.2 percent the $2.23 billion that came in a year ago.

“Cash remittances from land-based and sea-based workers grew by 3.9 percent [to $15.8 billion] and 2.9 percent [to $4.8 billion], respectively,” year-on-year as of end-October, BSP Governor Amando M. Tetangco Jr. noted in a statement.

“Preliminary reports from the Philippine Overseas Employment Administration indicated that for the period January to October 2015, total job orders reached 717,182, of which 44.1 percent have been processed. These job orders were intended mainly for service, production and professional, technical and related workers in Saudi Arabia, Kuwait, Qatar, Taiwan and Hong Kong,” Tetangco noted.

He also cited “the continued efforts of banks and nonbank remittance service providers to expand their international and domestic market coverage through tie-ups abroad as well as the introduction of innovations in their remittance products.”

Worries over the sustainability of remittances were raised earlier this year after data showed a contraction of 0.6 percent in August.

Remittances are the biggest source of foreign exchange income for the Philippine economy, helping insulate the country from external shocks by ensuring the steady supply of dollars in the system.

These cash transfers are also a major driver for domestic consumption, which last year accounted for about two-thirds of the economy as measured by the gross domestic product (GDP).