Making dengue the next vaccine-preventable disease 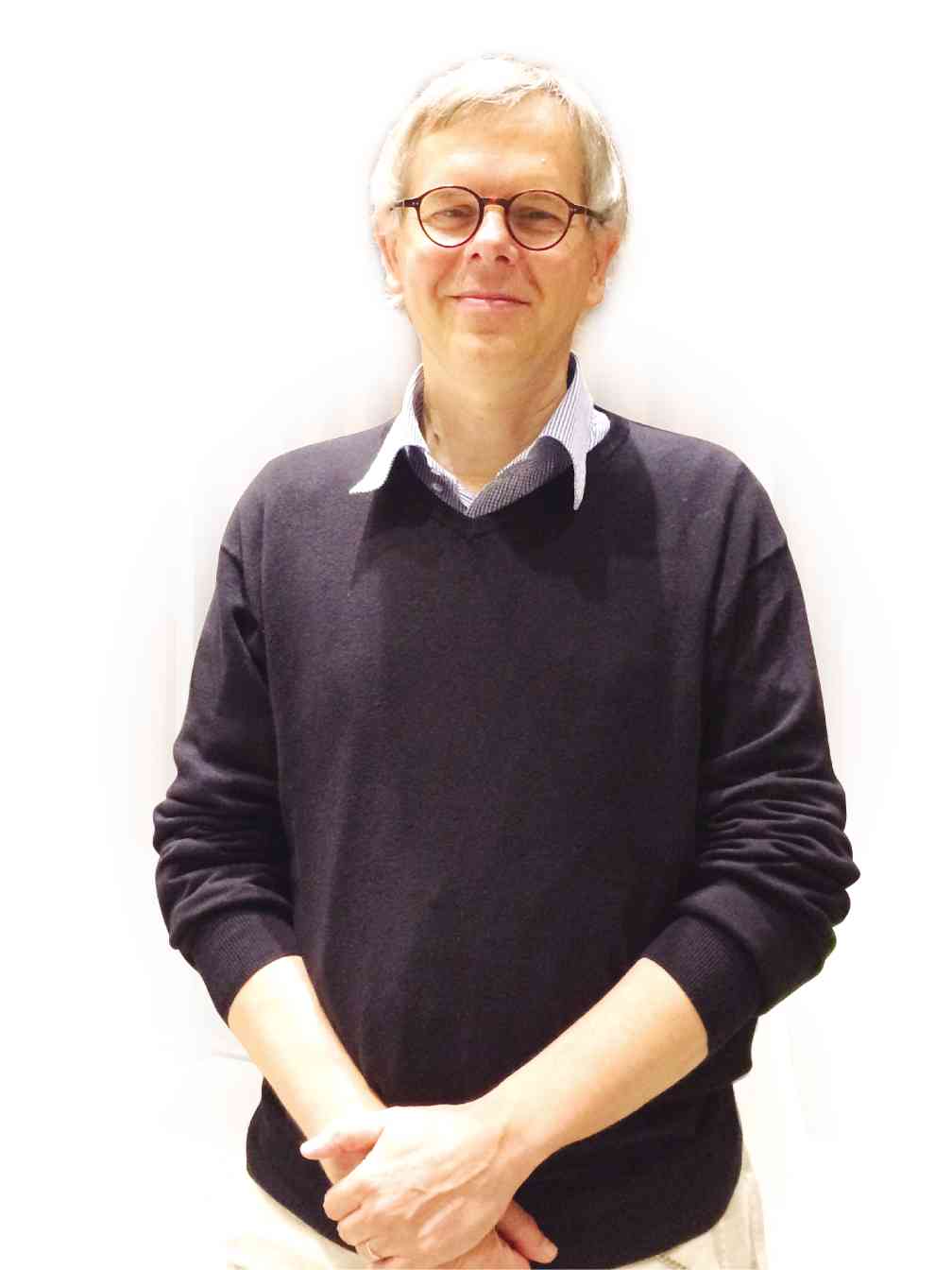 GUY WAS recently in the Philippines to brief doctors about the upcoming vaccine, the first one that could deal with dengue. Photo by Charles E. Buban

Developing a vaccine for dengue has been long and arduous. From the first experimental vaccine that could only deal with one of the virus’ four serotypes (1945) to clinical investigations done between 1970 and 1980 that proved a vaccine could be developed for all the four, researchers have faced numerous obstacles.

“The road to formulating an effective and safe vaccine is more like the game ‘snakes and ladders’ with more of the snakes as we are thrown back to square one so many times. It was only recently that we got the right ‘ladder’ that enabled us to reach this position wherein we could finally introduce the world’s first inoculation against this mosquito-borne and increasingly threatening disease,” related Bruno Guy, a scientist at Sanofi Pasteur and lead author of a dozen scientific publications in the dengue vaccine research field.

Guy said the complexity lies with the fact that dengue virus has four serotypes (DEN-1, DEN-2, DEN-3 and DEN-4) and people need a vaccine that could protect them from all four. Moreover, these four components in the vaccine should not interfere with each other. But more importantly, the vaccine should be safe for everyone, meaning no severe side effects, he explained.

Sanofi Pasteur’s is the most clinically and industrially advanced vaccine candidate, with over 40,000 volunteers participating in the clinical study program (phase I, II and III).

Results of the vaccine’s first large-scale phase III clinical trials conducted in five Southeast Asian nations (more than 31,000 volunteers from Indonesia, Malaysia, Thailand, Vietnam and the Philippines) over 25 months announced last July indicated that the vaccine was safe and offered varying levels of protection against the four serotypes of the virus.

The best effect the vaccine had was an 88.5 percent decrease in dengue hemorrhagic fever cases among those who were vaccinated, as well as a two-third reduction of hospitalization cases in the same group, compared to those grouped as placebo.

This was followed two months later, with the results of the second large-scale dengue vaccine phase III clinical trials, done this time in Latin American countries where dengue is endemic (total of 20,875 volunteers from Brazil, Colombia, Mexico, Honduras and Puerto Rico).

Interestingly, the study also showed that the vaccine produced better protective effects in those who only had one shot, compared to the full three doses.

Those who only received one shot of the vaccine showed a 64.7 percent reduced risk of contracting dengue and a 95.5 percent reduction of severe dengue cases (compared to 91.7 percent after three shots).

Meanwhile, hospitalization was reduced by 80.3 percent in those who had at least one dose of the vaccine.

“For the first time ever, after decades of research, dengue is set to become a vaccine-preventable disease. This is a big step forward as the vaccine has the potential to reduce the number of cases by more than half and hospitalizations by 80 percent represents a big advance,” said Guy.

Dengue fever cases have been on the rise worldwide. According to the World Heath Organization, incidence of dengue has increased 30 fold in the past 50 years. The WHO estimates that over 2.5 billion people are now at risk of dengue and there are about 50 to 100 million dengue infections worldwide every year.

The Philippines, Malaysia and Thailand are three Southeast Asian countries that have reported more than 100,000 dengue fever cases in 2015. From Jan. 1 to Oct. 3 this year, the WHO Dengue Situation Update No. 477 reported that there were 108,263 suspected cases of dengue here, including 317 deaths, which is 31.9 percent higher compared with the same period in 2014 (82,049).

Urbanization has been one of the identified causes of the rise in the number of cases, considering that the mosquito that carries the disease is well adapted to urban areas where they could lay eggs from stagnant freshwater.

Dengue is transmitted to people by these infected mosquitoes. The mosquitoes pick up the infection when they bite a person that has the virus in their blood.

The symptoms of dengue include backaches and a high fever, where body temperature soars to around 40 degrees Celsius while the number of white blood cells drops sharply. Crucially, the patient’s temperature may fluctuate erratically. A drop in temperature can mislead the patient into thinking that they have recovered from a cold, which could lead to a fatal delay in receiving adequate treatment.