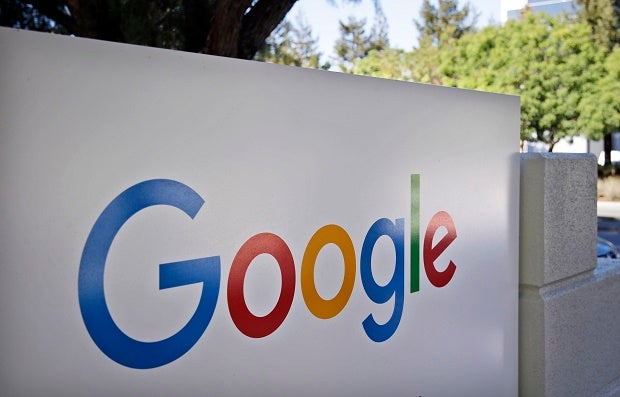 Alphabet credited money from advertising in search results on mobile devices and from video advertising at YouTube with powering a 45 percent jump in profit to $3.98 billion on revenue that was up 13 percent to $18.67 billion in the recently ended quarter.

Alphabet shares shot up more than 10 percent to $723 in after-market trades on the figures, which highlighted also how Google managed to keep a rein on expenses.

“They have been a money machine,” Silicon Valley analyst Rob Enderle of Enderle Group said of Google.

“The key highlight this quarter was the strong growth of our mobile search revenue,” Porat said during an earnings call, noting that YouTube also helped power the revenue rise.

Six Google products, including its Android mobile operating system, boasted having more than a billion users.

Alphabet also announced that its board of directors has authorized $5.09 billion worth of shares starting in the current quarter.

Alphabet—the new parent of the Google search unit and a variety of other separate technology divisions—trades under the old GOOG and GOOGL symbols on the Nasdaq exchange.

The move gives the tech giant more ability to focus on its core business, while offering startup-like flexibility to long-shot, trailblazing projects.

While Google is best known as the dominant player in Internet search, it has launched a variety of projects in recent years that are marginally related at best to its core operation.

Starting at the end of the current quarter, Alphabet will report Google earnings separate from an “other bets” category that includes its other innovative enterprises, according to Porat.

She said the corporate structure change lets the company continue to tackle some of the world’s “biggest problems” in ways that could open doors to new business opportunities at the same time.

That big vision is among the reasons Alphabet was formed, according to Porat, who referred to a long-standing Google mantra that major innovation is vital to remaining relevant in the fast-evolving Internet age.

“There is a real sense of energy and focus throughout the company,” Pichai said during the earnings call.

“Our vision is for Google to remain a place of incredible creativity and innovation.”

Worldwide, Internet search traffic on mobile phones has surpassed that done on desktop computers and Google has made a priority of tailoring products and services for that trend, according to Pichai.

“With mobile, I think you have a platform on the way to reach the entirety of the human population,” Pichai said.

“We want to stay focused on that.”

Pichai said he was not worried about the rise of applications that let people block ads on mobile devices.

Ads support most online websites and services in a model familiar to Internet users, he reasoned.

“The model works well and we expect that to continue,” Pichai said, noting that it is important for the industry to improve the ad experience.

“Machine learning is a transformative way in which we are rethinking everything we are doing,” Pichai said.

“We believe we are state-of-the-art here. We are thoughtfully applying it across all our products.”

Google refines logo as it prepares to join Alphabet

Google to be part of new holding company, ‘Alphabet’