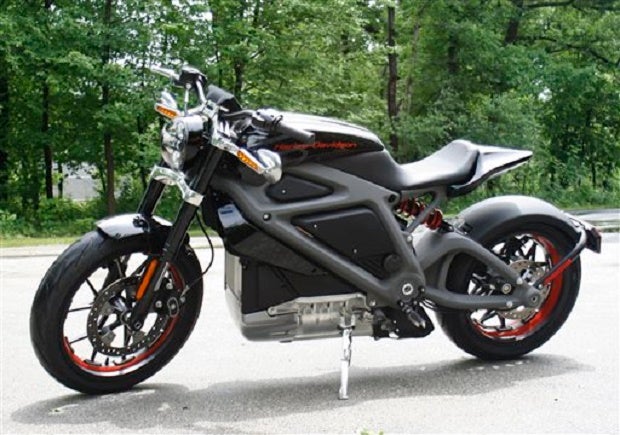 After a solid rebound from the 2008 financial crisis, the company admitted the air has gone out of sales growth and said it would lay off a part of its 6,500 workforce as its tries to strengthen marketing both domestically and internationally.

That turned into a 6.5 percent fall in net income, to $140 million, for the third quarter and a 7.8 percent decline to $710 million for the nine months.

Founded in 1903, the Milwaukee, Wisconsin-based company’s bikes, fondly called Hogs, represent the soul of American motorcycling. But, despite soaring US auto sales, Harley’s market has stagnated the past two years, and sales remain well below the peak of 350,000 bikes in 2006, before the financial crisis.

The Asia-Pacific region, excluding Japan, has been the company’s saving grace, with sales over the first nine months of the year up 16.9 percent, or by more than 2,300 units.

Harley’s reputation for quality has taken a hit, too, with recalls that have cost it $32 million so far this year.

Cutting the company’s forecast for the year, chief executive Matthew Levatich warned that it expects more competition going forward, and plans to invest more in both product development and marketing “to maintain the premium nature of the brand.”

“We’ve also had some headwinds of our own making such as product availability and voluntary recalls,” he told analysts in a conference call.

“We fully recognize we have to raise our game…. I want to be crystal clear. The path forward will play out over a number of years.”