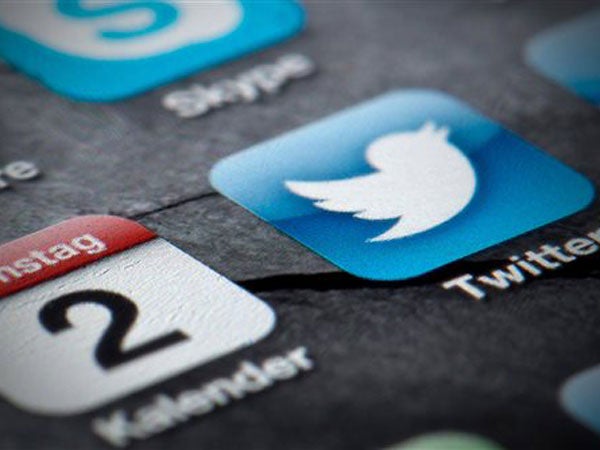 Layoffs will be spread across the entire San Francisco-based company and will likely include engineers, which account for about half of Twitter’s approximately 4,200 employees, according to Re/code.

The job cuts reportedly come as engineering teams are being reorganized at the one-to-many messaging service.

Re/code cited unnamed sources in its report, while Twitter declined to comment on what it referred to as rumor and speculation.

Twitter is betting that the second coming of co-founder Dorsey as chief executive will bring blockbuster growth that has eluded its grasp and disappointed investors.

Dorsey, who had been interim CEO since June, returned permanently to the helm last week while also remaining chief executive of Square, the digital payments firm he founded.

He is returning to Twitter as the company struggles to expand its user base above 300 million people.

Twitter quickly became a global sensation after its launch in 2006, but the social media platform’s growth has slowed and it has yet to turn a profit.

Dorsey ran Twitter in 2007 to 2008 and served as interim chief executive for the third quarter after Dick Costolo resigned in June.