Hotel InterCon in Makati to shut down by yearend 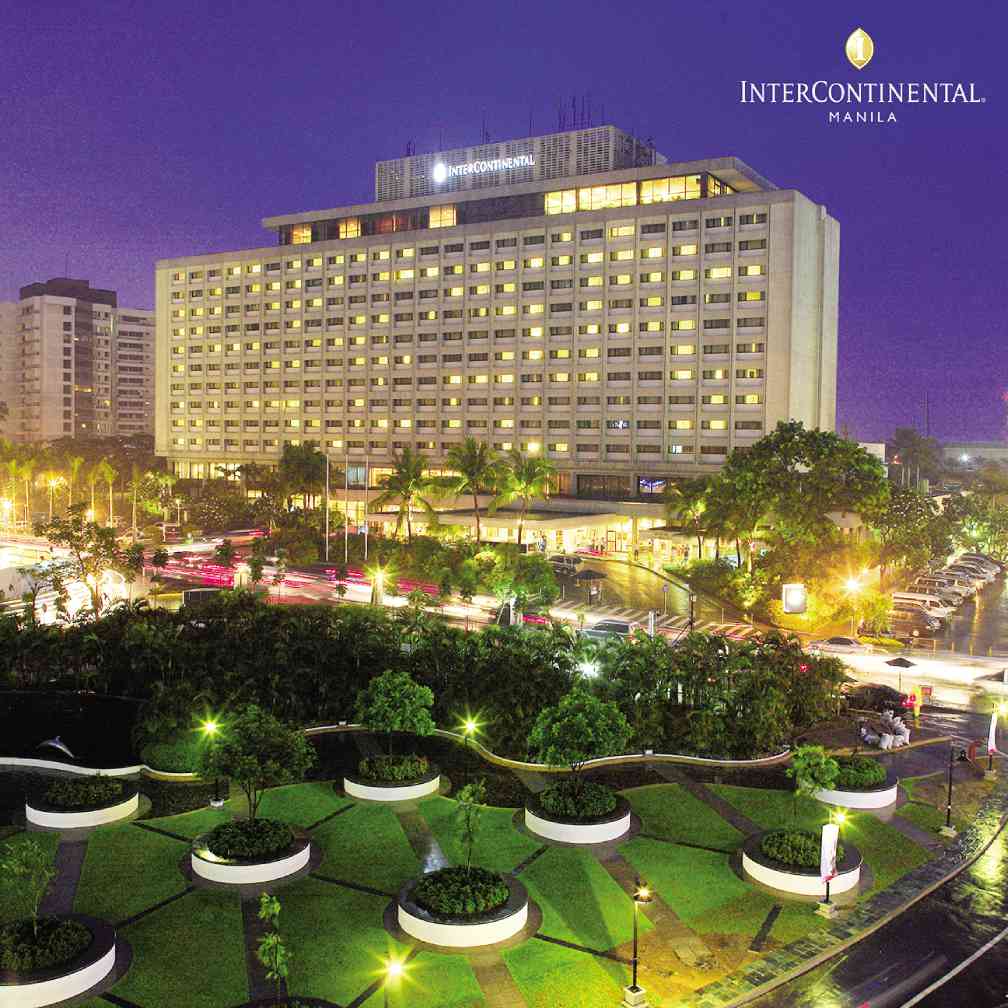 After 46 years, upscale hotel InterContinental Manila is bowing out of Ayala Center in Makati central business district by the end of this year.

The closure of the hotel will in turn pave the way for the ongoing redevelopment of Ayala Center.

ALI has unveiled plans for a new commercial, mixed-use development that will transform the entrance of Ayala Center Makati into a modern gateway,
promising a first-of-its-kind intermodal transport facility designed especially for the commuting public.

“This is the next phase of our Makati revitalization plan which also consists of the redevelopment of McKinley Exchange, Ayala Triangle, City
Gate and Circuit Makati,” Manny Blas, Ayala Land vice president and head of operations for Makati, said in a press statement.

Blas said that ALI had deliberately planned the Ayala Center redevelopment in such a way that all of its property components would form part of an
expansive, modern, and comfortable intermodal transport facility, which would ultimately ease traffic and pedestrian flow in the EDSA-Ayala area.

“By constantly striving to change the landscape and optimizing the use of space, we believe that the Makati CBD will remain competitive and continue
to contribute significantly to the country’s economic development in the years to come,” he added.

“We thank InterContinental Hotels Group for the long and fruitful partnership which spans 46 years. It was one of the first developments that
helped to establish Makati as a premier central business district, and this legacy will be upheld by the continuous enhancement of Makati,” Blas
added.