What investors look for in presidential bets 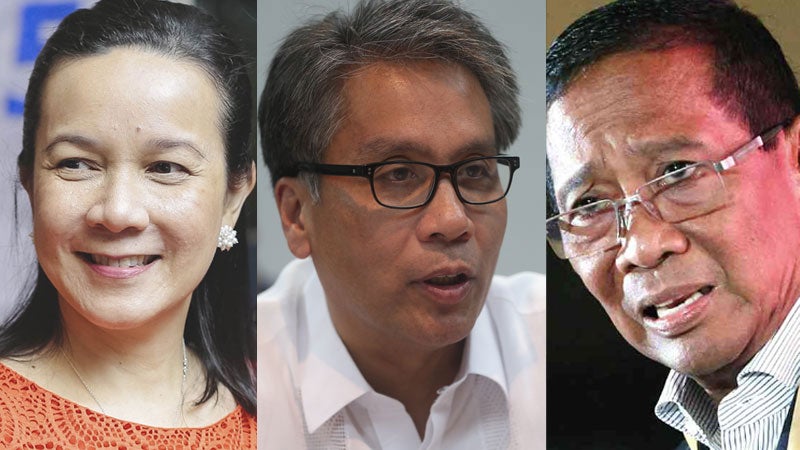 AS THE 2016 presidential race heats up, foreign investors look forward to Filipinos electing a president with “integrity and a clear-cut economic agenda,” the country chief of European banking giant ING said.

“We would want to have a leader with integrity. I think that kind of covers a lot of things that you would want to see in a leader,” ING country manager Consuelo Garcia said in a recent briefing, when asked about a wish list for the next president.

Integrity is something that Garcia said anyone would want to look for not just in the president but in any leader.

In the last five years, the good governance agenda of President Aquino has helped rekindle investor confidence in the Philippines.

In every country holding national elections, Garcia said there would always be a period of uncertainty and “pause” for investors. “But at the end of the day, what they (investors) look for is a front-runner and if that front-runner has clear economic policies, then the uncertainty is reduced.”

“The market or the investors just don’t want to be surprised,” she said.

ING, which has been operating in the Philippines for 25 years, has arranged a number of merger and acquisition and corporate financing deals in the country, including big-ticket deals that brought in foreign investors.

“If you look at the ones that may be running, they seem to be saying the same things,” Garcia said.

“The market wants to see a front-runner. If it’s a close fight, uncertainty comes in,” she said.

Binay, a long-time mayor of Makati before beating Roxas for the vice presidential race in the 2010 elections, is now facing graft and corruption charges but remains a popular candidate. Roxas and Binay have yet to pick their running mates while Poe has announced her choice, Sen. Chiz Escudero.

“As long as there are no negative surprises and there’s a clear direction, investor confidence will be there,” said ING global head of commercial banking Willian Connelly said.

Garcia said it had been easy to sell the Philippines to foreign investors. But as to why the country has been getting a much smaller share of foreign direct investments (FDI), she said this could partly be attributed to restrictions in certain sectors.

“There are still a number of industries where foreign ownership is limited compared to other countries that are a lot more open to foreigners,” she said.

ING, however, expects the privatization thrust in the Philippines to attract more foreign investors. “It will happen but it’ll just be a little bit slower,” she said.

Asked whether she would wish the next president to amend the Constitution to liberalize the economy, Garcia said investors were generally fine with taking “measured” steps.

“Changing the Constitution may be a big step but there are a number of economic provisions that they feel could be done with executive decrees. Those will be good enough for a lot more foreign investors or technical investors to come in,” she said.

Among the sectors where foreign ownership is restricted are: land holding, mass media and advertising, educational institutions, utilities and natural resources.