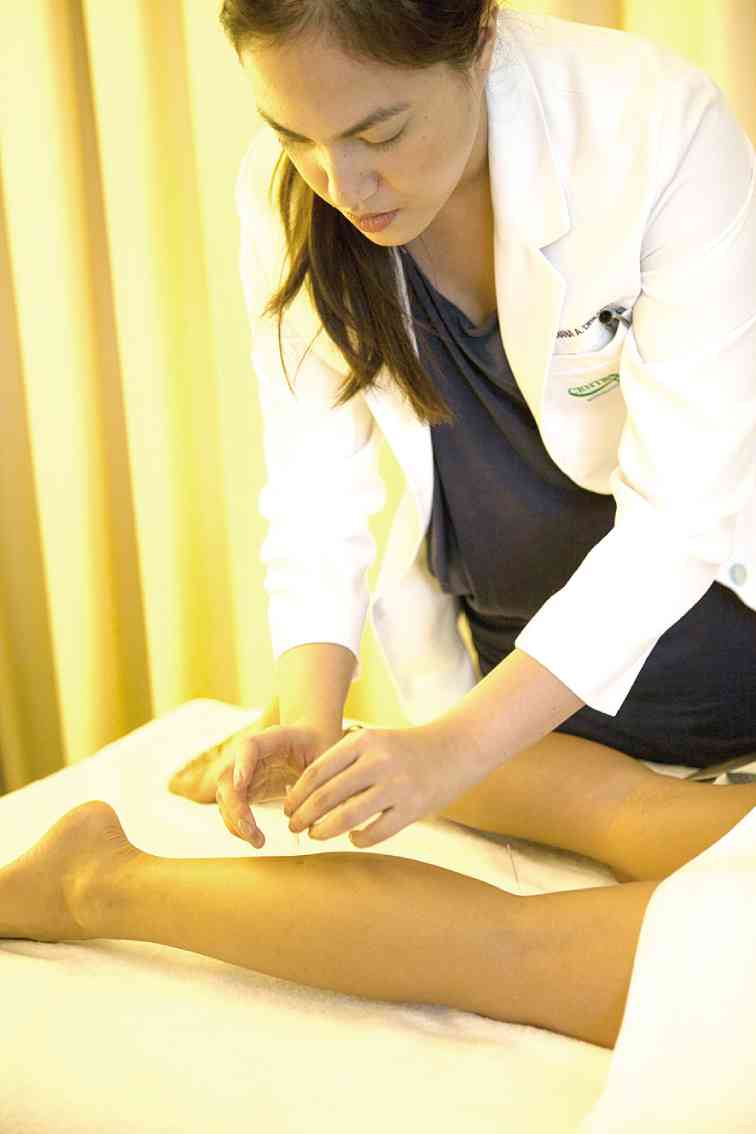 The health and wellness sector has experienced significant growth over the past decade as more people became conscious of their lifestyles.

A recent Accenture study said, “health conscious consumers are demanding more from the health and wellness industry—which will grow the consumer health market by more than $200 billion over the next five years.”

The projected market growth of almost 50 percent “will be driven primarily by preventive health and wellness categories,” the study further read.

In the Philippines, alternative medicine has been put aside to give way to western medicine. However, the former is making a comeback. A niche market has been created as a result.

A group of friends composed of Frances Vera Bernardino, Ryan Em Dalman and Carisse Diana “Candy” Drilon-Dalman discovered this niche and invested time, money and expertise to harness the full potential of creating a business out of the expanding consumer healthcare opportunity.

“Alternative medicine is not taught in med school,” said Candy, who graduated from the Ateneo de Manila University with a medical degree and a master’s in business administration.

Candy and her friends studied the market and found out that most people want expanded alternative treatments in their lives.

“The treatments are available here, but it’s usually expensive. And sometimes it’s a backyard business. Meaning they operate without a license, so the risks of complications are quite high,” she said.

After completing their acupuncture studies in La Consolacion College and other online medical courses, the three friends and four other investors set up a clinic that specifically caters to the unmet needs of the health-oriented consumer searching for alternative medicine.

The concept of “Centro Holistico” is a clinic that offers alternative medical treatments, but at a lower price. Dr. Mikee Vergara, whom they consider their mentor, was tapped to guide them.

“Our approach to health is holistic. We don’t just address the current disease, but also the overall health and wellness of the patient. That’s why when we do consult, we also discuss the lifestyle factors (diet, work, stress, relationships, etcetera). If needed, we also address the emotional and sometimes spiritual aspects of the person. We wanted the name to give this message,” Candy said.

The search for a location first led them to The Fort. But it was congested and the rent was high, Candy said. Eventually, they found a spot in Alabang. 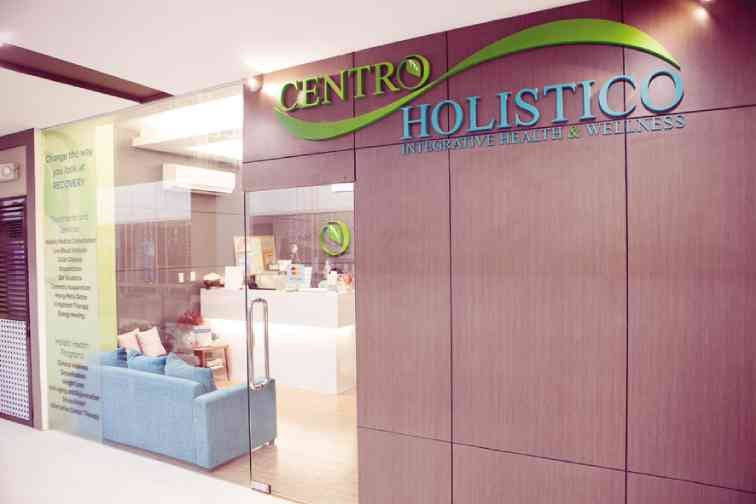 THE WELLNESS center is at 2nd floor, Commercenter in Filinvest, Alabang.

They were all surprised by the turnout. A steady stream of patients visited the 88-square meter clinic in Commercenter. By the third month of operations, Centro Holistico was already in the black.

“People were coming in from Cavite, Laguna and Las Piñas. And some, as far as Cubao and Pasig,” said Candy.

Without the use of above the line advertising, Centro Holistico gained patronage via the social media, a kind note from friends, and mostly from word of mouth.

Candy believes that alternative medicine is not just a fad. Many people are seeking ways to cleanse their body using natural methods and are genuinely interested in acupuncture, she said.

Instead of turning to pharmaceutical medicines, more patients want to help their bodies recover and heal through natural processes, she said.

“We try to veer away from pharmaceuticals. We want it to be as natural as possible. [We] try to control the illness with a combination of natural and western treatments,” Candy said.

At the clinic, there’s also a small health grocery. They sell superfoods—those that contain antioxidants and are often mixed with juices and smoothies.

“It’s not the cholesterol [that makes people sick], it’s the inflammation in the body. If you remove the inflammation, you will lower your chance of getting sick. The diet should be low in carbohydrates, high in fruits and veggies. If you can’t eat it, drink it. Green smoothies and freshly squeezed juices are perfectly acceptable,” she explained.

Centro Holistico is also now in the process of opening a second branch in The Fort next year.