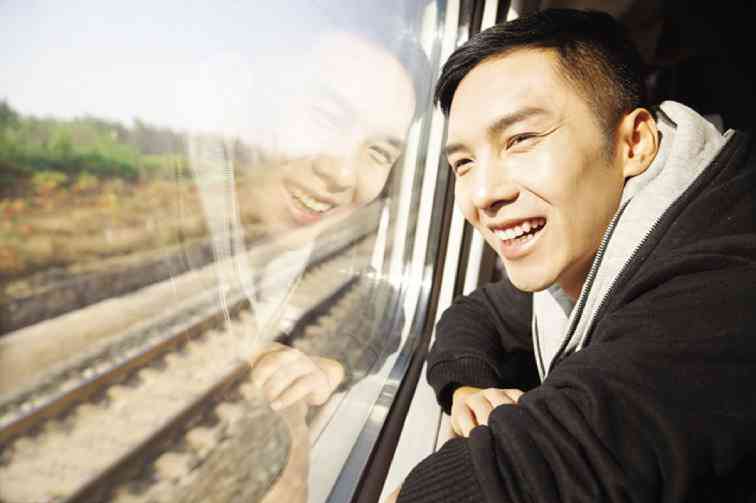 The Visa Affluent Study 2015 shows that Asia’s rich like to spend their holidays within the region. 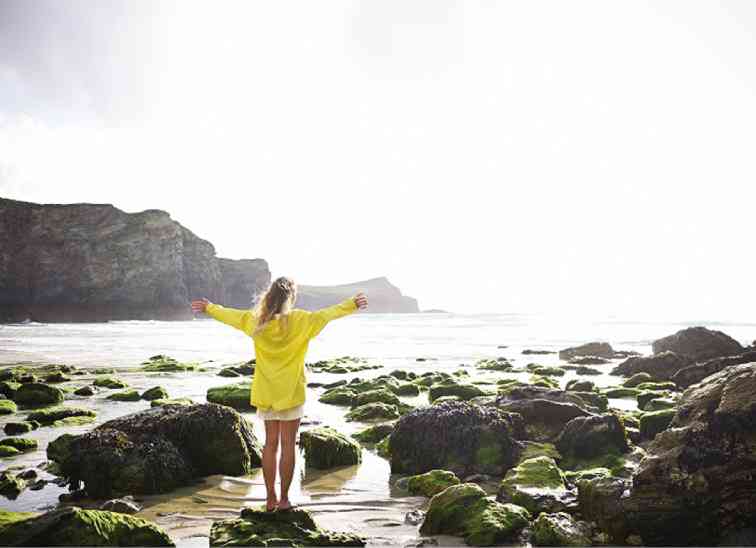 WHERE do the affluent families in Asia Pacific go on vacation?

According to a recent study by Visa, beaches and swanky hotels are the top destinations for family vacations.

The Visa Affluent Study 2015, which looked into travel patterns of affluent consumers in Australia, China, Hong Kong, India, Indonesia, Japan, Singapore and South Korea, found that four in every five (82 percent) traveled with their families in the past 12 months, and that they also prefer to spend their holidays within the region.

The most popular destinations were Japan (26 percent), Hong Kong (25 percent) and Australia (21 percent), while the region’s most frequent affluent travelers were from Singapore and China (3.1 trips each), Hong Kong (2.8 trips) and India (2 trips).

“Family vacations have become important occasions that affluent families in the region look forward to every year. However, where the family chooses to go–whether it is for cultural activities, kicking back at a resort, or a shopping and dining extravaganza–is highly driven by the types of authentic and discerning experiences that the destinations can offer,” James Lim, head of Consumer Products, Asia Pacific, said in a statement.

“The Philippines, with its abundance of white sand beaches, island resorts and popular shopping destinations, is well positioned to attract affluent travelers. The results of the study present an opportunity for the public and private sectors to boost tourism activities and make the country a preferred destination,” Stuart Tomlinson, Visa Country Manager for the Philippines and Guam, said in a statement. 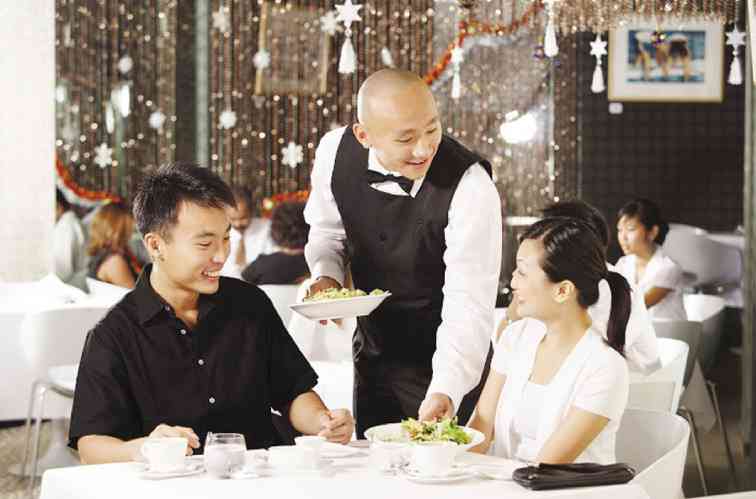 “For the affluent, accommodation quality is just as important as destination offerings for a complete holiday experience,” Lim said.