Savory chicken brings the classic back in brand

Location also helped grow the brand. Classic Savory has a captured market since most branches are in malls.

When a fire razed the iconic Savory restaurant last April, its patrons mourned the loss of a familiar landmark on the once busy streets of Escolta.

But the 65-year-old restaurant—along with its equally iconic fried chicken that has graced generations—lives on. A restaurant chain is bringing the popular comfort food closer to the younger population.

The Savory brand has stood the test of time since the Ting brothers of Fujian Province opened the first restaurant in post-war Manila. From a small establishment in Escolta serving mainly chicken and lomi, the brand now has 80 Classic Savory branches in major malls nationwide.

For a post-war brand that saw changing consumer tastes and extreme competition, how did Classic Savory manage to stay in the Philippine market?

The idea is simple. By combining the element of nostalgia and innovation, Classic Savory has found its middle ground.

“We wouldn’t want to be left behind,” said marketing manager Dennis Ting.

While the Savory brand has been split into three—Savory, Original Savory, and Classic Savory—by different branches of the Tings, family relations remained “cordial,” according to Dennis.

“On the business side, we really work independently of each other and we do not consider their restaurants as well as other standalone restaurants competition,” Dennis said.

Because the older generation has associated the Savory brand with memories of the “good times,” Classic Savory has integrated its all-time favorite Savory Chicken to new dishes and concepts, preserving the sense of tradition in a now contemporary eating hub.

“We see nostalgia as an advantage for us … we don’t want it to fade away. That’s why we [only] relaunched the brand, so the work of our founders would not be put to waste,” he said.

The founders of Savory are Chinese, but the brand is intrinsically Filipino. Chinese culture is deeply embedded in Filipino traditions.

A fusion especially in food, therefore, allows for the borrowing of traditions to introduce the new into an old-timer such as Savory.

Most of all, this Asian fusion reflects the strength of the decades-old restaurant, its legacy and core market: Families. 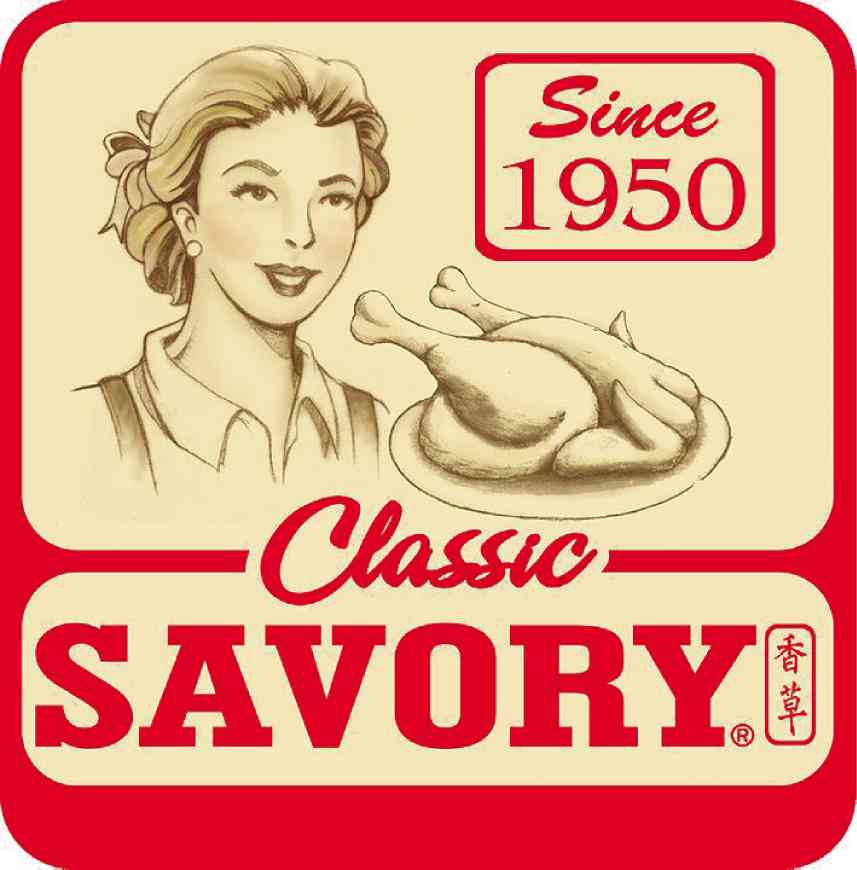 While families are the main patrons of Classic Savory, Dennis said they are introducing new strategies and options to be able to attract the younger generations. He said this will be done through aggressive marketing in social media as well as special menu offerings.

It helps that Classic Savory already has a captured market since branches are in major malls, Dennis said.

“Our president, Mr. Ramon Tan, has existing businesses in malls. So his good track record and good working relationship in malls have helped us get spaces. Our first was in SM Mall of Asia,” he said.

While location has played a major part in their business’ success, Dennis said the business has grown into an 80-outlet strong restaurant by offering a totally satisfying experience for customers.

“It all boils down to good food, quality, service, and affordability. Of course, with the competition inside the malls, you can’t price it too high.”

It used to be that the brand was only known in Manila. Recently, the aggressive business strategy has brought the brand to other parts of the country, such as Cebu and Davao.

A more formidable nationwide presence is what the company aims to pursue in the coming years.

In 2016, Classic Savory will be opening 12 more branches. Dennis and his team also aim to continuously explore different food concepts to make Savory a much stronger brand.

Stories preserve an experience. For Classic Savory, the goal now is to pave the way for new stories and memories shared with a classic comfort food. After all, Savory is more than just a family legacy, but a Filipino household name that rightfully deserves to be called a “classic.”