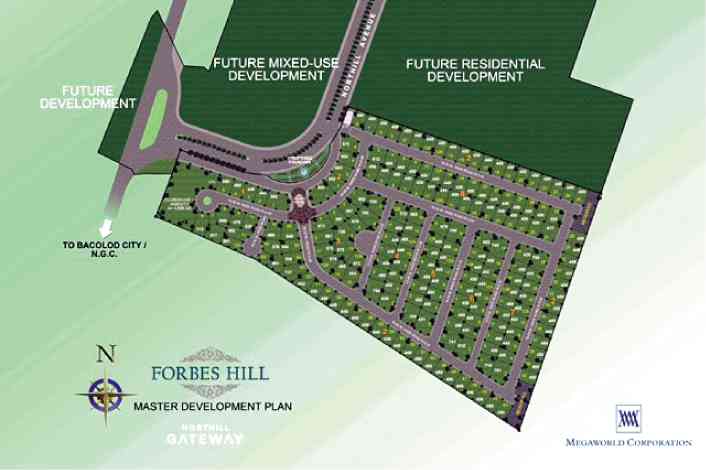 Megaworld has partnered with the Lacson family to pursue real estate development in Negros Occidental.

The province of Negros is known as the sugarlandia of the Philippines. Hectares upon hectares of sugarcane haciendas have been acquired by different clans over the years and passed on to generations.

The attachment to heritage may have prevented some families from parting with their inheritance, but land development has become inevitable.

Suzette Lacson of the influential Lacson family in Negros Occidental said selling a part of the family’s Hacienda Sta. Maria in Talisay City was the right thing to do.

“We have been looking at selling [a part of] the property for quite some time now,” she said, “But we never got around to finding the right partner.”

It took seven developers before she and brother Philip settled with Megaworld Corp., a property developer led by tycoon Andrew Tan.

“It is not easy to part with your heritage, especially the ones acquired and owned by your ancestors,” she said, “[We] wanted it to go to the right people who share our vision.”

Lacson said she would only sell the land if the developer would “honor our heritage.” It would mean preserving the values the Lacsons worked for.

Lacson is one of the descendants of Aniceto Ledesma Lacson, a general who led the Negros Revolution in 1898.

Lacson said she was partnering with Megaworld to develop about 53 hectares. 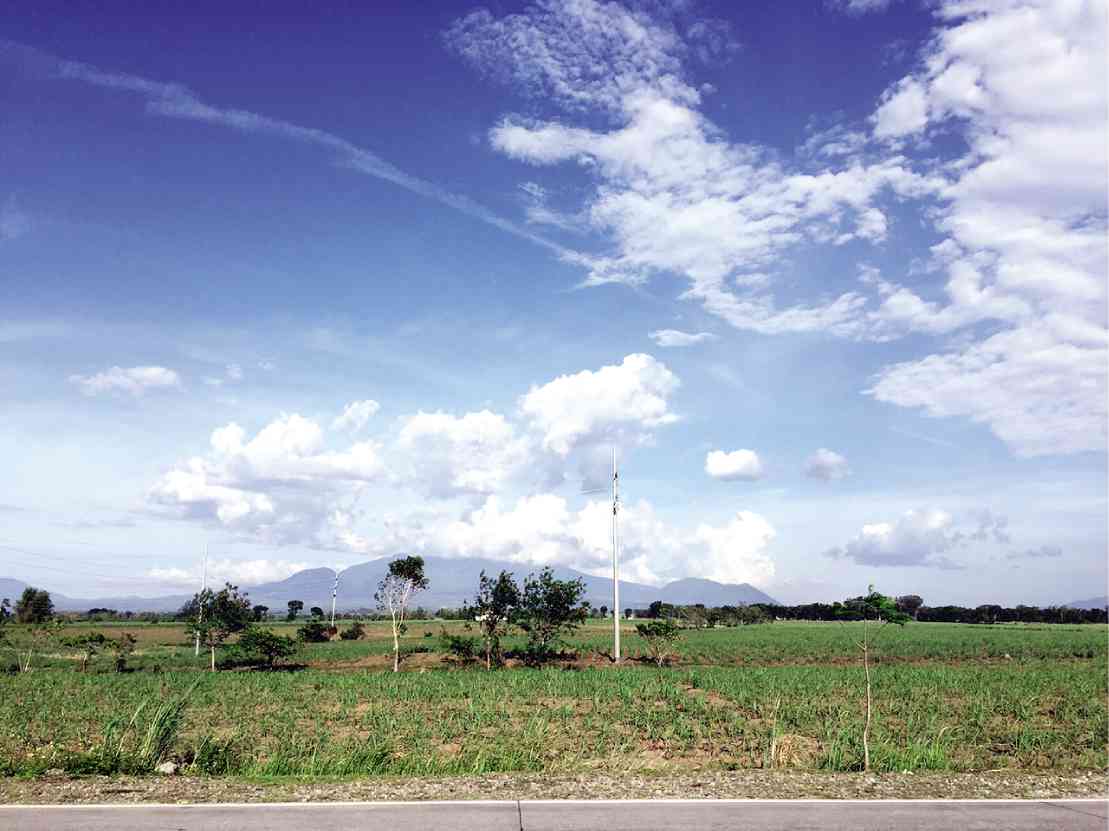 Harold Geronimo, Megaworld public relations and communications head, said the company was investing P35 billion in the development of the land.

He said the creation of two “townships” there would span 10 years.

“We don’t just develop lands, we build townships,” he said.

“Partners” is how Lacson and Megaworld refer to each other. The family is consulted at certain points in some areas of development.

Lacson said that Megaworld was the only firm that got exactly what she wanted for the property.

“If we talk of development, I want it to embody what Negros has always been known for,” she said.

The province is home to many influential clans that made waves in different industries and sectors. It produced politicians, public figures, businessmen and even activists.

Most, if not all, came from old-rich families.

The development, called NorthHill Gateway, will rise along the new Circumferential Road within the boundaries of Talisay City and Bacolod City. It is a good 20-minute ride from the Bacolod-Silay City Airport, with a backdrop of the mountains.

It is also just a few minutes’ drive from Negros’ famous tourist destination, “The Ruins.”

Lacson is the cousin of Raymund Javellana, the great grandson of Mariano Lacson, who built the mansion that is now called “The Ruins,” for his wife, Maria Braga.

The Lacsons are not worried that this part of Negros will lose its identity due to progress and development.

Bacolod is already a bustling city. Nearby Silay City, while home to many heritage houses, is also showing progress. It is only fitting that Talisay initiate its own development, too.

The joint development with Suntrust Properties, a wholly-owned subsidiary of Megaworld, will be the site for upscale residential villages, mixed-use office and retail developments, and leisure and recreational amenities.

One-third of the village, on the other hand, will be allocated to green and open spaces as well as roads.

Geronimo said the development was estimated to generate 250,000 jobs upon completion.

He said the business processing outsourcing industry would be one of the drivers of the province’s economic progress once the property is completed.

The Lacsons and Megaworld see that the development would increase the value of properties in the province and would redefine lifestyles there.

Aside from NorthHill Gateway, Megaworld is also developing a 34-has property, which is the site of the Bacolod-Murcia Milling Company on the eastern side of Bacolod City. It will be known as The Upper East, inspired by the sleek neighborhood in the borough of Manhattan.

Lacson said the partnership with Megaworld was just a way of “modernizing the lifestyles” that the people of Negros had been used to. Judging by the kind of development the firm is looking at, the affluence will remain but it will be updated to conform to the 21st century kind of living.