Tax reforms in limbo due to ’16 polls 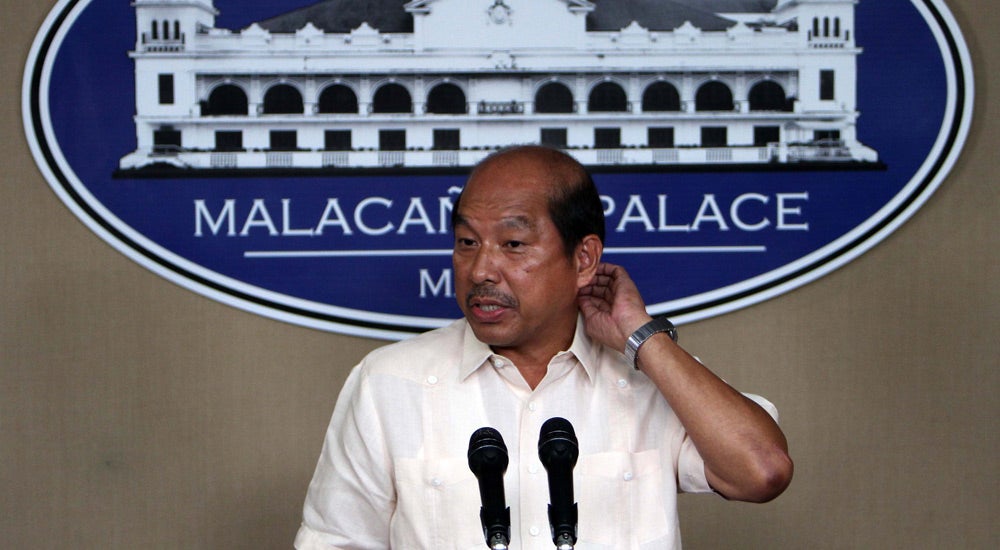 ECONOMIC managers are carefully weighing the potential feedback among voters if ever the Aquino administration gives a go-ahead to the proposed comprehensive tax reform package aimed at easing the income tax burden while further raising the value-added tax (VAT).

Budget Secretary Florencio B. Abad confirmed last week that a meeting last Aug. 5 among President Aquino, his economic managers and Commissioner Kim S. Jacinto-Henares of the Bureau of Internal Revenue (BIR) tackled the comprehensive tax reform package being pitched by the Department of Finance for the President’s approval.

However, Abad said another meeting would be scheduled as more time might be needed to assess the proposal’s possible impact on voter sentiment in light of the national elections to be held next year. “I don’t know [if President Aquino will approve it] because it could be difficult to talk about taxes during an election season,” the budget chief said.

In a separate interview last Friday, Henares also confirmed that the Aug. 5 meeting touched on the comprehensive tax reform package, but she said discussions were cut short as the President had to attend to “more important matters.”

The comprehensive tax reform package proposes to drastically ease the burden on income tax while also slapping new or higher taxes on consumption. It includes policy measures that will entail legislation as well as tax administration improvements.

The package proposes to raise the tax-exempt cap on incomes of individuals and small businesses, while also reducing to 25 percent the corporate income tax ceiling from 30 percent at present.

But the easing of burden on income taxes would be compensated by increasing the VAT to 14 percent from the current 12 percent and jacking up the excise tax levied on oil products.

Also part of the package was to grant the BIR and the Bureau of Customs exemption from the salary standardization Law to allow the two agencies to base the length of tenure as well as salaries of their employees on their performances.

For his part, Economic Planning Secretary Arsenio M. Balisacan said in a speech last Friday that “[r]eforming the tax system and raising tax efforts to levels at par with our regional peers is also crucial to sustaining fast-paced growth and public infrastructure development.”

“Some areas that need further institutional reform include: Improving the tax effort among the self-employed and corporations; curbing smuggling; improving the regulatory regime for SMEs (small and medium enterprises) and PPP (public-private partnership) projects, and rationalizing fiscal incentives,” said Balisacan, who is also director general of the National Economic and Development Authority.