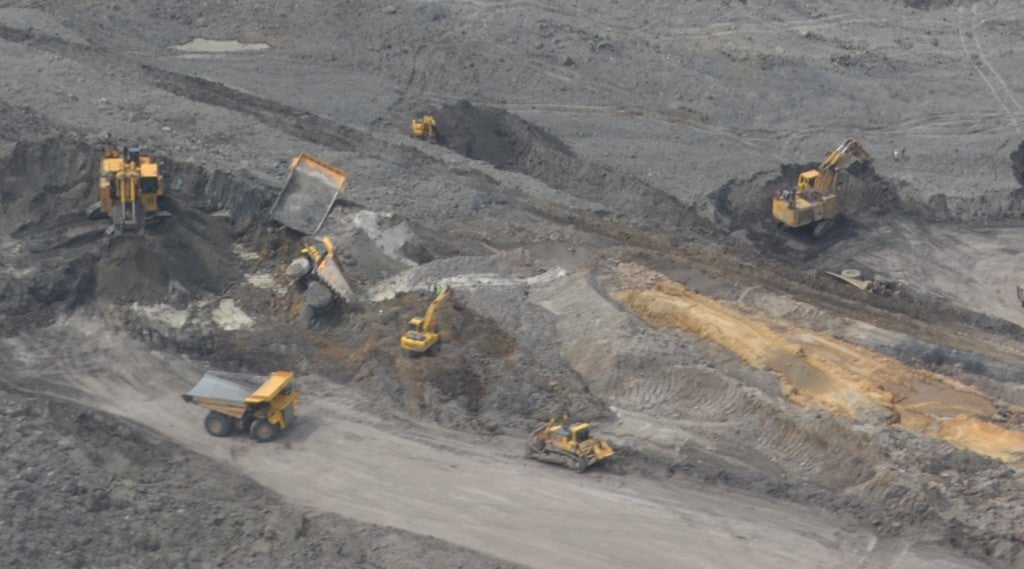 Embattled Semirara Mining and Power Corp. will not be able to meet its coal export commitments following a directive from the Department of Energy (DOE) that it prioritizes the requirements of the local market.

“Effective today, we are suspending our coal export shipments in response to the directive of the Department of Energy (DOE) to prioritize the requirements of domestic coal consumers, pending the investigation of the cause of the landslide at North Panian last July 17, 2015,” the company said in a statement Wednesday afternoon.

This means Semirara Mining will not be able to meet existing orders with agreed delivery dates. The company has also notified its foreign customers that it could not schedule further shipments until the DOE has reached a decision on the suspension of its mining operations.

Semirara Mining, which has about 800,000 metric tons of coal in its stockpile, said it was currently focused on submitting documents for DOE review.

Officials declined to further comment on how much export revenue would be foregone and whether the company has formally sought the resumption of its mining activities.

“The concerned government authorities have our full cooperation and we will do everything we can to manage our limited coal inventory to avert possible supply disruptions to our local power plant and cement customers,” Semirara Mining said.

Meanwhile, investigations continue at Semirara Mining’s Panian mine site in Semirara Island, Antique province. At around 3:45 a.m. last July 17, a portion of the northern edge of Panian mine gave way, the company said. By afternoon, the DOE had ordered the suspension of Semirara Mining activities at the site.

On July 21, the Department of Environment and Natural Resources-Environmental Management Bureau issued a cease-and-desist order on Semirara Mining.

Field reports said that authorities have accounted for the nine miners who died.