‘City of Love’ rolls out red carpet for Apec meetings 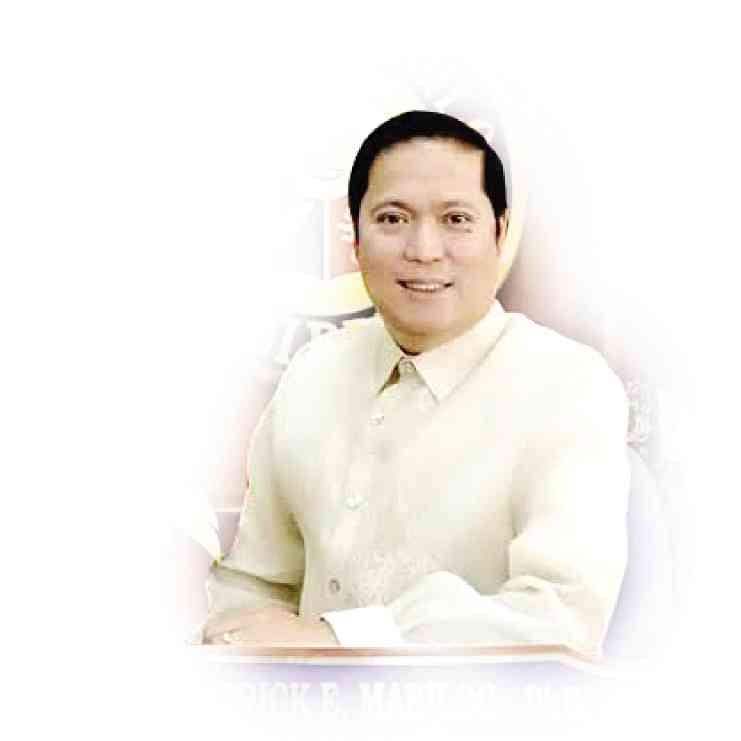 Iloilo was the first to hold the title of “Queen City of the South.”

During the Spanish colonial period, it was a thriving center of trade and commerce, thanks mainly to the province’s agricultural resources.

But it eventually lost its title to Cebu City, whose economy and stature grew after World War II.

For decades, the city of Iloilo kept a low profile and lived in the shadow of Cebu City, in terms of economic competitiveness.

The dynamics in the Visayas, however, are finally changing with Iloilo, or the “City of Love” with so much to offer tourists and potential investors, now eager to take some of the attention away from the rival city in central Visayas.

Chosen to host one of the high-profile meetings of the Asia-Pacific Economic Cooperation (Apec) this year, Iloilo is taking the opportunity to trumpet its economic gains.

The meeting, titled “Fostering Apec’s Infrastructure through Long-term Investment and Capital Market Development,” will be held on July 23 to 24 at the Royal Garden Hall Convention Center.

Delegates will include financial experts and senior officials from finance ministries across Apec member-economies, as well as representatives from international development organizations.

“We are excited to host Apec. Delegates will have a first-hand experience of what Iloilo hospitality is all about, and Iloilo will be able to showcase interesting developments that make it a highly competitive city,” says Mayor Jed Patrick Mabilog.

Iloilo has many reasons to be proud.

For instance, online magazine touristspotsfinder.com named Iloilo the most livable city in the Philippines for 2015, citing its favorable peace-and-order situation and growing economy.

The National Competitiveness Council (NCC), meanwhile, recognized Iloilo City as No. 1 this year in terms of local government efficiency, due partly to streamlined processes that make it easy for investors to set up operations.

Mayor Mabilog himself has won international recognition because of the city’s achievements.

The City Mayors Foundation says “best mayors” are city leaders who demonstrate honesty and open governance, and have a strong sense of leadership that promote social and economic development, amity among communities, peace and order and environment protection.

The accolades heaped on Iloilo represent a sense of economic fervor that the city has started to manifest.

The city government has identified a total of 800 hectares of reclaimable land, half of which is already being developed as an industrial zone.

The industrial zone and the business parks, including those owned by Ayala Land Inc, Megaworld Corp. and SM Group, are expected to further boost economic activity in the city.

And with over P60 billion in savings deposits, Mabilog says Iloilo has enough banking resources to fund business initiatives of potential investors.

“The economic outlook for Iloilo is bright. As the strengths of the city are highlighted, we expect to generate more and more investments in the years to come,” Mabilog says.

While other areas face risk of thinning electric power reserves, Mabilog says Iloilo enjoys a secure supply of power because of its 164-megawatt coal-fired power plant. 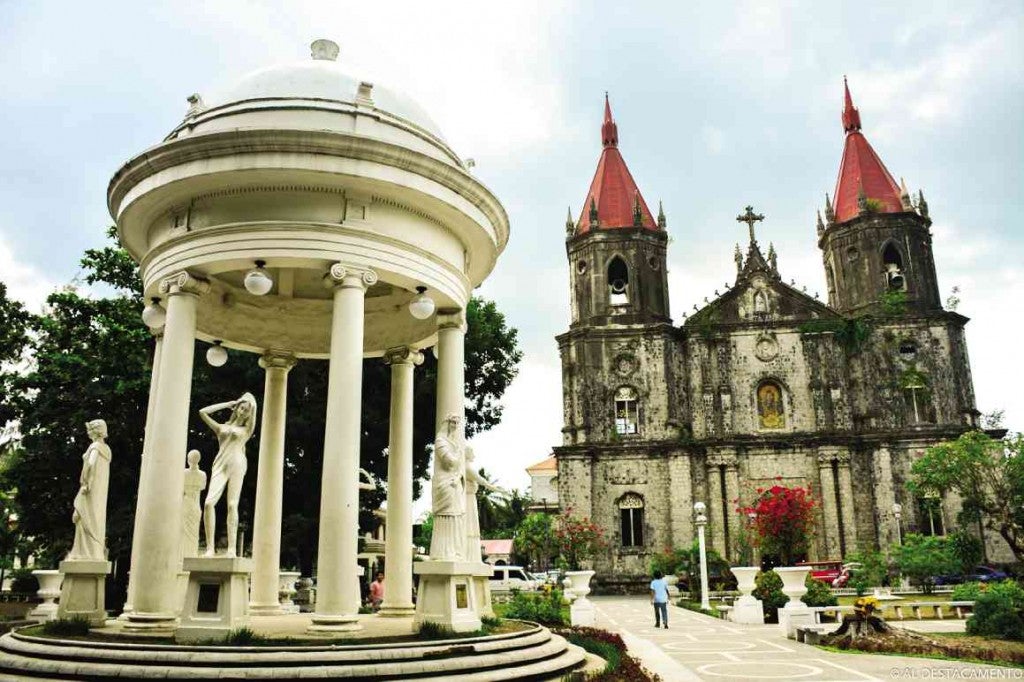 OLD CHURCHES and other heritage buildings, combined with infrastructure development programs of the local government, make Iloilo an attractive destination for tourism-related investments.

Iloilo is likewise marketing itself as a prime MICE (meetings, incentives, conferences, and exhibitions) destination in the country, with facilities that include international and Filipino-owned hotels, conference centers and an international airport.

Iloilo is also considered the education hub of Western Visayas, Mabilog says, as it is home to several colleges and universities, including a unit of the University of the Philippines.

With its good labor quality, he says Iloilo is a good investment destination for enterprises in the services sector, including the business process outsourcing (BPO) sub-sector.

Meantime, the growing demand for office space in Iloilo makes it beneficial for real estate investors to do business in the city.

And while urban centers are growing, Mabilog says Iloilo continues to be a major food source, producing a wide range of agricultural products, including corn and palay and aquaculture products.

Since learning about the coming hosting as early as last year, Iloilo has had its hands full ironing out the details from the reception to the security and even the souvenirs for the delegates.

The city wants local and international guests to have an experience memorable enough to make them yearn to come back to Iloilo, either for business or leisure.

Confident that it can meet its expectations regarding the Apec meetings, Iloilo expects to roll out the red carpet for even more international events.

As Mabilog says, the city is loving the international attention it is getting lately.

Iloilo may even give Cebu City a serious run for the title it once held with pride.