A successful diet doesn’t work for everyone 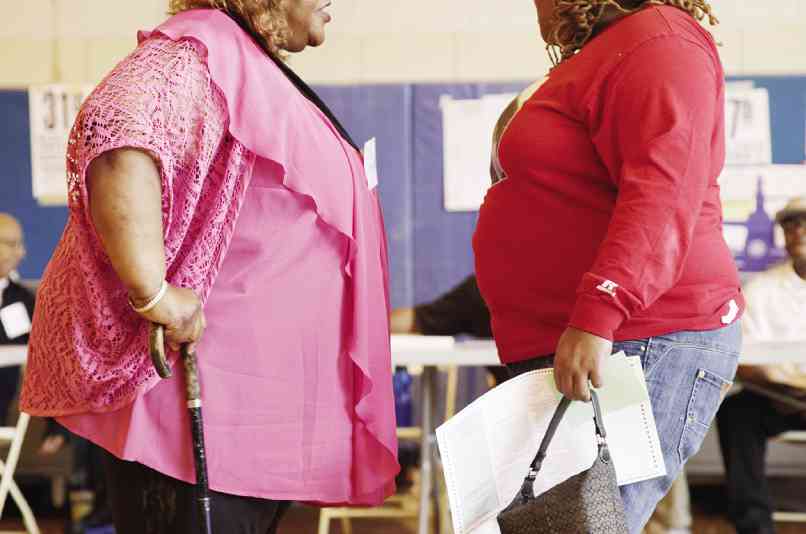 ALMOST a third of the world’s population is now fat, and no country has been able to curb obesity rates in the last three decades, said a global analysis released on May 29, 2014.

Sanirose Singson Orbeta has seen people in all kinds of shapes during her 20 years of nutrition counseling: obese, overweight and underweight.

The chairs in her clinic have no arms to accommodate obese patients, like the woman in her late twenties who weighed 145.1496 kg. At the other extreme was an anorexic patient who weighed only 38.5554 kg, way below her recommended weight of 112.

Orbeta has counseled patients with diabetes, cardiac problems, hyperuricemia (high uric acid) and lipid abnormalities—not to mention eating disorders like anorexia, bulimia nerviosa and now, orthorexia, which is excessive anxiety to eat only food that is healthy and correct.

The founder of the first Nutrition Therapy and Diet Clinic in the Philippines, Orbeta finished her dietetic internship and master’s degree in nutrition and dietetics at the University Hospital and Medical Center of Iowa City and underwent advanced nutrition training at St. John Hospital in Springfield, Illinois. These credentials entitled her to the American Dietetic Association’s 50-year member recognition.

Her vision is centered on the improvement of the nutritional status of people through nutritional education and dietary counseling in the clinical setting, the work environment and on the playing field.

Orbeta emphasizes that a successful diet does not fit everyone. A diet she drew up for one patient that succeeds will not necessarily work for another person. She narrates the case of one overweight patient who shed 12.247 kg. The patient’s friends and relatives clamored for a copy of her diet, but Orbeta advised them against it. She also cautioned them against trying a “hearsay diet.”

Currently the vice president of the Philippine Association for the Study of Overweight and Obesity, Orbeta notes with concern that according to the association’s “State of the Art of Obesity Research in the Philippines 1981-2011,” one in every five Filipino men and women is overweight or obese.

The association now includes children in its current study as the number of obese children is increasing rapidly, Orbeta says.

A person is considered obese when he or she is more than 29 to 30 or 31 percent above his or her recommended body mass index (kg divided by height in meter squared.) An overweight person is one who has BMI that is 27-28 percent above the guideline BMI for Asia-Pacific men and women.

Orbeta says that most of the people who consult her are 38 percent above their guideline BMI. She tells them that if they make at least a two-week commitment to correct diet, correct exercise and minimal stress, they won’t be needing medication.

Orbeta dismisses with a laugh rumors that artificial sweeteners cause cancer and falling hair. The FDA has approved many as safe, ditto the Academy of Nutrition and Dietetics, the only professional organization recognized worldwide. However, the FDA has banned several other nonnutritive sweeteners, such as cyclamate, for general use in any food.

Aside from correct diet, Orbeta advises correct mobility. “Exercise is medicine,” she says. “If you want to be healthy, walk about one hour a day or 120 minutes a week or 250 to 350 minutes a week. It should be leisurely walking as longer duration is more effective than speed or intensity. Some people go walking inside malls before these open, but of course they first get the permission of the security guards.”

Another form of exercise she recommends is trampoline jumping. “You can watch TV while jumping,” Orbeta points out. “A trampoline on the average costs only about P5,000.”

Just as important is minimizing stress. Orbeta says she once told a patient to take a blood chemistry test when he felt stressed. Sure enough, his blood sugar, blood pressure and LDL (bad cholesterol) levels had gone up.

Taking a break outdoors, going for a leisurely walk, doing stretching exercises, joining a yoga or pilates group, going on an overdue vacation—there are many ways to de-stress and unwind. If you are serious about improving your health, Orbeta concludes, make a lifestyle commitment to the three pillars of wellness: correct diet, correct exercise and minimal stress.