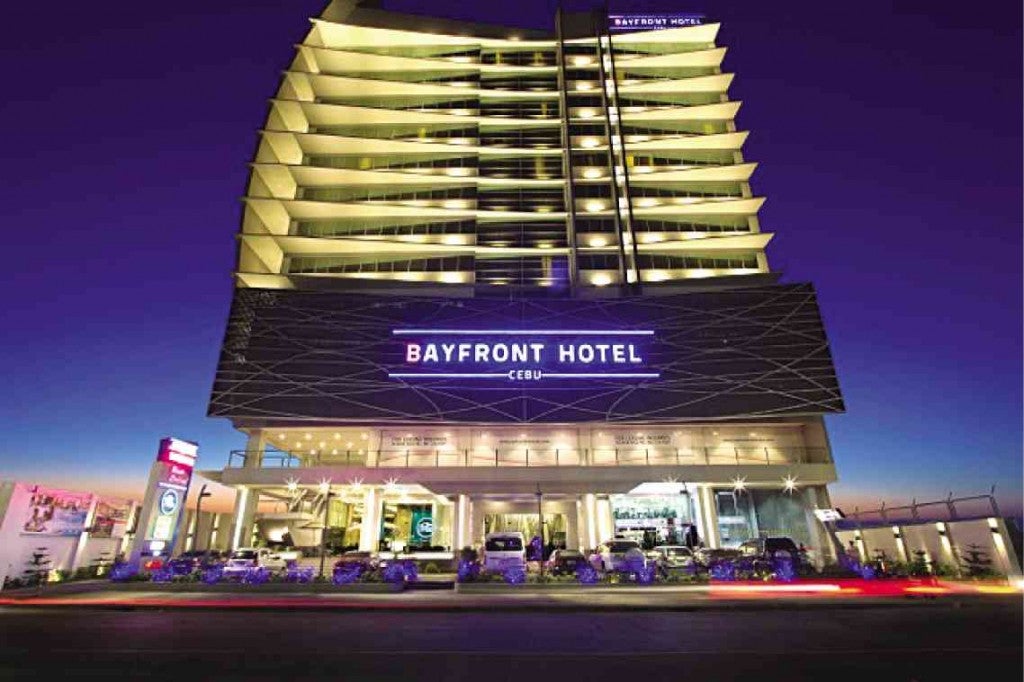 CEBU CITY—The Cokaliong family has come a long way in the world of business.

From textile and shipping, it is now into the hotel business and has become a major player in the Cebu tourism space.

Even as the family’s textile and shipping businesses has remained strong, the Cokaliongs continued to look for other opportunities and saw that there was a lack of accommodation facilities that cater to the mid-range market in the port area.

The family then looked at the possibility of building a hotel there.

First, he conducted market studies and research, then analyzed the information he had gathered. 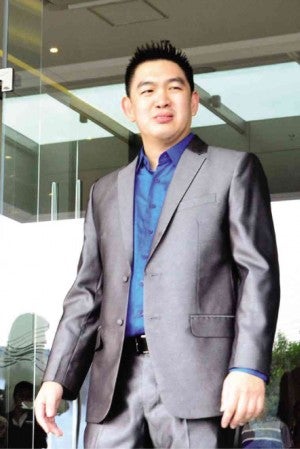 The market studies confirmed their hunch that there was a need for mid-range tourist accommodation facilities in the port area.

Before the Bayfront Hotel was built, there were two hotels in the area—the Radisson Hotel, which offers five-star accommodation, and budget hotel Sugbutel.

Confident they could compete against these hotels, the family decided to put in a sizeable investment in the construction of the hotel.

The performance of Bayfront since it started operations on Sept. 7, 2014 proved that the family’s decision to invest in the hotel industry was correct.

The hotel has an average occupancy rate of 85 percent, which is quite good, he says.

Of Bayfront guests, 50 to 60 percent are domestic travelers and 30 to 40 percent are foreigners, mostly Japanese.

Bayfront initially focused its marketing campaign on the local market but later expanded to foreign markets.

It also invested in proper training of front office personnel and it has been paying off.

The hotel was given an 8.6/10 rating by the Amsterdam-based Booking.com, which also gave the hotel the 2014 Award of Excellence, according to Charlton.

A search for Cebu hotels will also show that Bayfront Hotel Cebu is on the first page of the Agoda website, he adds.

Bayfront Hotel Cebu is only a few steps from a major shopping mall, a few minutes away from the Cebu City port and a 20-minute-drive from the Mactan-Cebu International Airport.

With demand for function rooms growing, he says more functions rooms will be added. 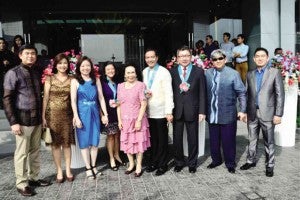 Aside from the hotel’s ballroom on the 5th floor, Bayfront is developing the 2nd floor to provide more space for meetings.

The ballroom can accommodate about 300 people while the additional function areas on the second floor will have a combined capacity of 350.

The hotel is the latest in the Cokaliong family’s line of entrepreneurial ventures that starts with Chester Enterprises Inc., a textile company started in 1966 by Edgar and Gregoria Cokaliong.

The company supplies the textile requirements of garment companies and micro-enterprises in the Visayas and Mindanao.

From just being a textile wholesaler and retailer, Chester Enterprises expanded its operations in the 1990s, making available ready-to-wear garments, such as T-shirts and jeans.

The company also imports textile products from different countries, such as Taiwan, Bangkok, Korea and Indonesia, to provide its customers with wider choices.

In 2000, Chester Enterprises, targeting the school and industry uniform market, made available its own Amigo T-shirt.

Then in April 2003, the family set up Gregoria’s Curtains and Trims Haus, named after the family matriarch.

The company opened a showroom at SM City Cebu to make its products more accessible to consumers.

In 1989, through the eldest son, Chester, the family established its shipping company, Cokaliong Shipping Lines Inc. that serves several routes in the Visayas and Mindanao.

Chester is the chief executive officer, chief operating officer and founder of the Cokaliong Shipping Lines.

Charlton, an accountant by profession, credits his mother, Gregoria, for developing the family’s work ethic. 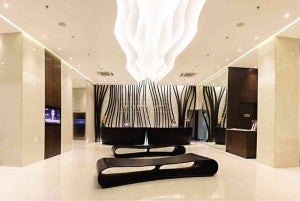 He says he and his siblings were still young when they started helping out in the family’s textile business.

Charlton says his mother has always preached the value of hard work.

The family matriarch, in turn, took after her parents, Paulino Cue and Julita Lee, who operated the Sen Hiap Hing Department Store, a popular store in the 1950s and a pioneer in retail distribution in Cebu.

He and his brothers, Chester and Christopher, were also brought up with the values needed to make a success out of often risky business ventures.

This valuable training prepared them to take on various positions in the family businesses, according to Charlton, who still works in the family’s textile business.

It has also prepared the Cokaliongs well to bring the family corporation to the next level.