PH banks among region’s most liquid 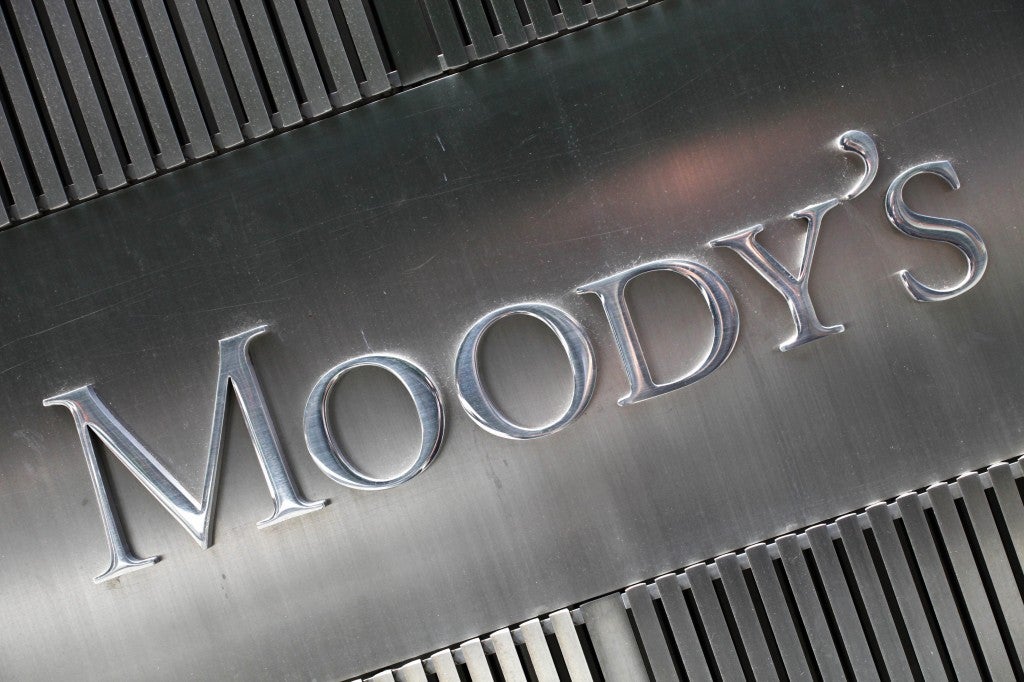 Banks in the Philippines are among the most best-placed in the region to cope with new international regulations designed to protect economies from weaknesses coming from the financial sector, international debt watcher Moody’s Investor Service said Monday.

As local regulators are ahead of most counterparts in the region in implementing reforms, it said local banks have found little difficulty in complying with even the strictest regulations that surpass those approved by international bodies.

“Rated Philippine banks are among the most liquid in the region,” Moody’s pointed out in a report published Monday on Southeast Asian banks’ compliance with Basel III rules.

“Moody’s-rated banks in the region are well capitalized and can meet the higher minimum capital requirements under Basel III,” said the report on all banks in Southeast Asia.

In most respects, the Philippines already leads its peers, the report showed. Philippine banks are required to maintain common equity or “tier 1” capital the equivalent of at least 7.5 percent of risk-weighted assets. Rules approved by the global Basel Committee under the so-called Basel III regime requires banks to maintain a capital adequacy ratio (CAR) of just 6 percent.

The requirement in the Philippines for overall CAR, which includes debt-like securities that have the loss-absorption features of common equity, is set at 10 percent, higher than the 8 percent set by Basel adhered to by Indonesia, Malaysia and Thailand.

CAR, which is the measure of a bank’s capital relative to risky assets, serves as a buffer for potential losses.

On domestic systemically important banks (DSIB) or lenders deemed too big to fail, the Philippines and Singapore are the only countries that have disclosed plans for higher capital requirements.

At the end of December 2014, major banks’ CAR stood at 16.19 percent. Excluding the books of subsidiaries, the industry’s CAR was at 15.29 percent. The CAR figures slid from 16.32 percent on solo and 16.99 percent on consolidated bases posted at the end of the third quarter last year.

The availability of cash will also allow Philippine banks to grow faster than its neighbors. “We expect strong loan growth in both Indonesia and Philippines—about 15-20 percent (a year) over the next 12-18 months,” Moody’s said.

The firm said this might force banks to raise more capital to keep up with growing demand for credit.