Oil prices down amid weakness in demand 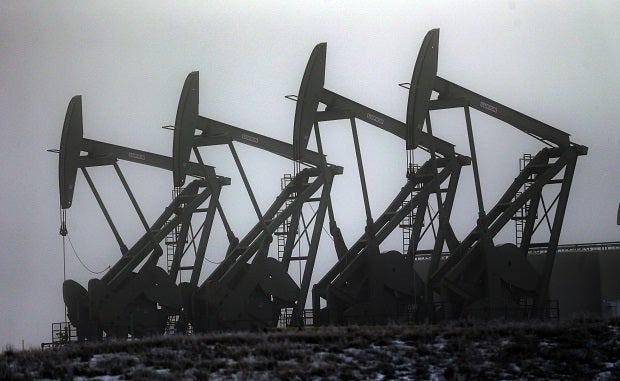 Major oil firms Petron and Shell announced Monday that they will have implemented the rollback by 12:01a.m. Tuesday.

Minor oil players Phoenix Petroleum and PTT Philippines said they will have implemented the adjustments for gasoline and diesel at 6 a.m. Tuesday. They do not retail kerosene products.

This week’s price cuts trimmed net increases in the prices of major products gasoline and diesel since the start of the year. The net increase for gasoline is now at P1.64 per liter and for diesel it is P1.06/liter for diesel.

LPG remained with net decrease of P6.60 per kilogram.

Continuing closures in small oil rigs overseas signaled the impact of oil price slumps over the past year. Yet oil stockpiles remain high, which means the downward pressure on prices remains.

Also, the weekend was full of talk about a nuclear deal between Iran and Western powers possibly going through. This means economic sanctions on Tehran will be lifted in time.

Besides reviving oil exports from Iran, it would signal the likes of Royal Dutch Shell and other major oil players to invest in the country.

Such a revival of exports and further investments in oil development would put more downward pressure on oil prices until about 2016, industry observers said.

The relatively calm U.S. dollar is at least not adding to the downside pressure as it did over the past six months. Traders are seen to monitor the greenback closely.

The U.S. dollar influences crude oil prices due to their inverse relationship, which means a weak dollar benefits importing countries like the Philippines in terms of cheaper oil imports.