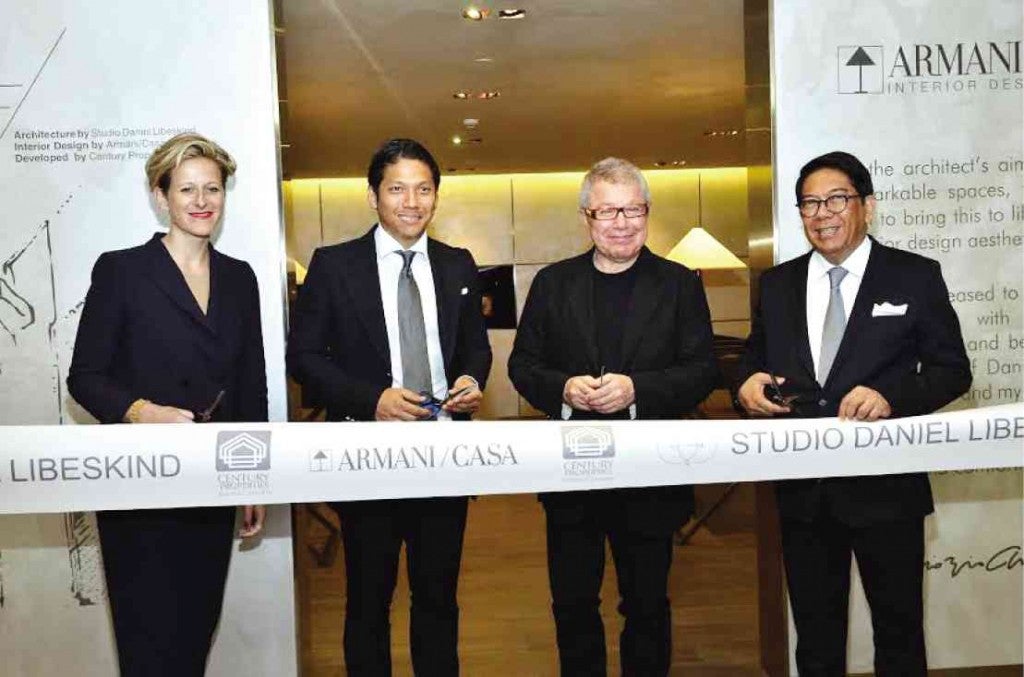 Leading premium property developer Century Properties, known for its successful and high-end property developments in the Philippines, reached another milestone for Century Spire as the project garnered the Best Mixed-use Development Award at the 2015-2016 Asia Pacific Property Awards held last May in Kuala Lumpur, Malaysia.

Competing alongside prominent and well-known real estate companies in Asia Pacific, the recognition came after thorough and extensive judging by the International Property Awards (IPA) committee composed of more than 60 property experts around the world and chaired by three active members of the House of Lords in the UK Parliament.

The Asia Pacific Property Awards is part of the prestigious awarding body IPA based in the United Kingdom.

“This award is a symbol of the company’s dedication to build world-class structures that not only transform the Philippine property landscape but also change the way how the global community looks at the country in terms of economic and financial capacity. We are happy and proud that Century was able to contribute to the country’s vision through our real estate projects,” Century Properties chief operating officer Marco R. Antonio said.

The building is enclosed in glass and steel, and features three interlocking segments that stretch toward the top, forming a “crown” that blooms at the pinnacle and giving generous views of the city. Like a flower blooming, or a tree bearing fruit, the building crown is shaped to take advantage of the sweeping views of the city and create a new, iconic mixed-use tower. Practical and iconic, the tower crown is a functional space to be occupied and experienced.

Giorgio Armani’s luxury interior design studio designed the residential floors’ amenities and common areas as well as the office lobby, lavishing the tower with a mix of cosmopolitan luxury as well as a comfortable environment also found in the finely appointed structures around the world. On request, residential Century Spire apartments can be delivered with full Armani/Casa interior design, finish and furniture as a special commission, like the upgraded units above at the Century Spire show flat.

“Our partnerships with international firms and prominent personalities have enabled us to deliver excellent projects. This quality can only be found among passionate real estate developers that are committed to provide exceptional and first-rate features to its buyers,” Antonio said.

Century Spire is a development of Century Properties in collaboration with world-renowned “starchitect” Daniel Libeskind and the global luxury furnishings brand Armani/Casa.

The project is part of Century Properties’ expansion into the office development sector. Just recently, Century Properties announced its intention to sell prime, grade A office spaces in Century Spire after a surge in demand for corporate spaces in the Philippines, specifically in key business and financial centers.