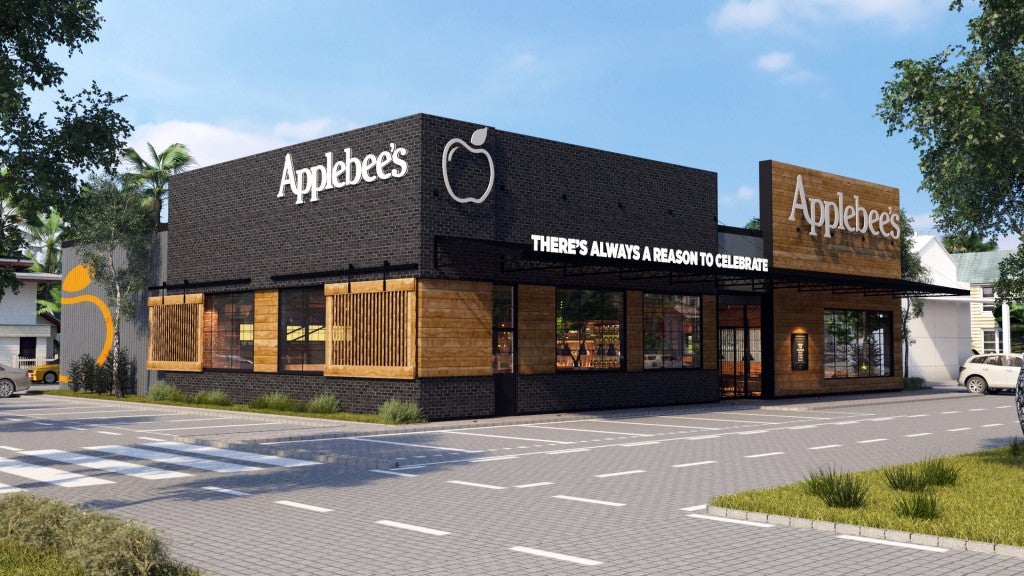 AMERICAN family dining chain Applebee’s Grill and Bar, the world’s largest casual restaurant chain, is breaking into the Philippine market as part of bid to establish a formidable business across Asia-Pacific.

The first Applebee’s restaurant is set to open in Bonifacio Global City this July and the second one in Eastwood City shortly after, New York Stock Exchange-listed DineEquity Inc.- owner of iconic American food franchises Applebee’s and IHOP – announced on Monday.

“The Asia Pacific region is clearly one of our greatest opportunities for growth across both our brands, and we are delighted with the success and the warm reception we have received from our guests in the restaurants that have opened there,” said Daniel del Olmo, president of International DineEquity Inc.

Del Olmo and other top officials of DineEquity were in town to sign on Monday an agreement with current local IHOP franchisee, Global Restaurant Concepts Inc. to bring Applebee’s to the Philippines. This agreement provides for the development of three initial Applebee’s locations.

“Global Restaurant Concepts Inc. has been a great franchise partner—in fact, they were named IHOP’s International Franchisee of the Year for 2014—and they have done a terrific job of incorporating local favorites and flavors in our menu that are not only delicious, but remain true to our heritage of delighting our guests through culinary innovation,” said Del Olmo.

Applebee’s – deemed as the “quintessential” American family diner – has been serving handcrafted burgers, steaks, ribs, sandwiches and salads and appetizers since the first location debuted as “Applebee’s RX for Edibles and Elixirs” 35 years ago in a suburb of Atlanta, Georgia. Based in Kansas City, Missouri, Applebee’s now operates in more than 2,000 locations in 49 states, 16 countries and one U.S. territory.

Archie Rodriguez, chief executive officer of Global Restaurant Concepts, said in a press briefing on Monday that the first Applebee’s restaurant would open in a 200-square meter location in BGC in the same building, W Global Center, where the first local IHOP store opened. The second location in Eastwood will have a footprint of 300 sqms.

Rodriquez said he was very confident that Applebee’s would be well-received by Filipino consumers in the same way as IHOP had gained traction. For IHOP, average spending per head is estimated at P300 to P500. “We hope we can do the same with Applebee’s,” he said.