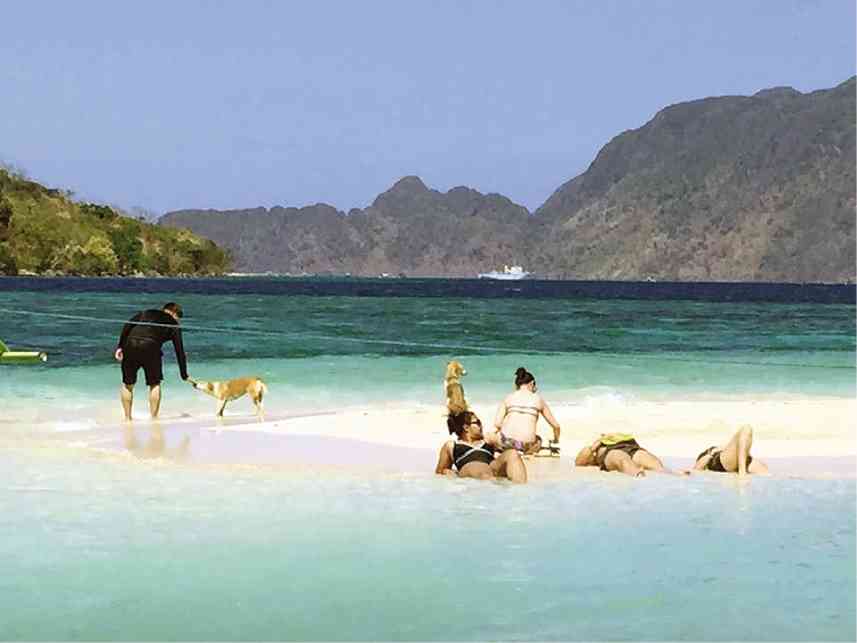 FUNNY Lion is currently working on its tour packages, which may include the pristine CYC (Coron Youth Club) Beach.

The Funny Lion Inn is looking to invite luxury travelers to Coron, Palawan, best known as an adventure destination for backpackers, foreign and local.

“We want to be the prime movers in the locations we choose,” says Nikki Cauton, chief executive officer of One-Of Collection, the hotel management group that operates Funny Lion.

He and wife Ria lead the company.

Cauton says Coron is a growing destination for adventure travelers and they see the potential of putting up a boutique hotel in the area.

A boutique hotel, according to the Business Dictionary, is a “small but exclusive property that caters to an affluent clientele with an exceptional level of service at premium prices.”

Coron is part of Busuanga Island and is known for its pristine waters and dive sites. It is a first-class municipality having benefited from a robust tourism industry.

The company One Of is extracted from the phrase “one of a kind.” Cauton explains that the company wants guests to have a one-of-a-kind experience and really feel the character of the sites where its projects are located.

The company also manages three other hotels and resorts: its flagship project is Amorita in Panglao, Bohol; Momo Beach House also in Bohol; and Sta. Monica Beach Club in Dumaguete.

Cauton believes that One Of will come to be known by the service it offers and experience it hopes to provide. He also wants to retain the character of the destinations where the company maintains a presence, adding only a dash of personal touches unique to One Of.

At Funny Lion, guests may expect handwritten notes from the staff, surprise treats when they get back from day trips, and good food. 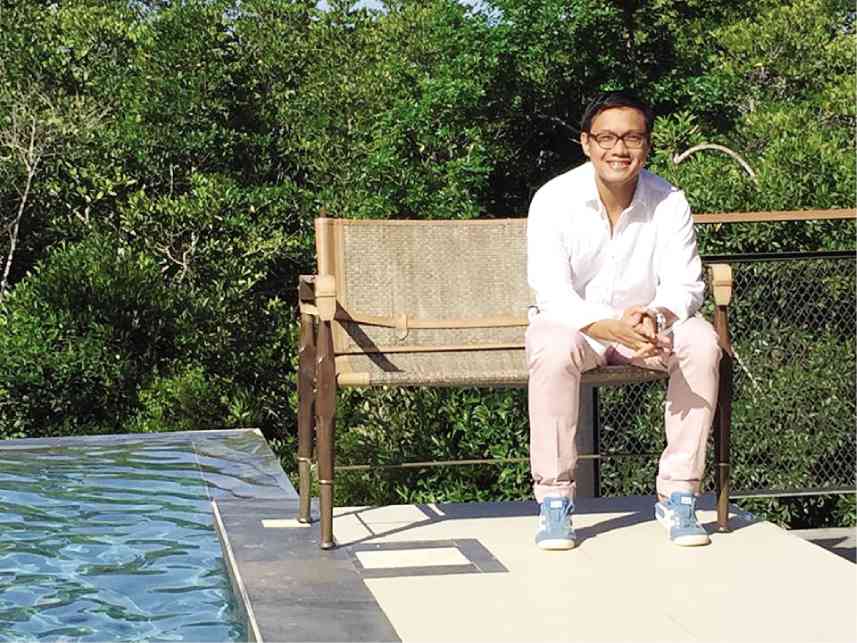 NIKKI Cauton, CEO of One Of Collection

One Of acquired the property where Funny Lion now stands in 2010, says Cauton, who is a lawyer by profession.

Simultaneous with Amorita’s Phase 2 expansion, the group worked on the concept of Funny Lion before construction started in 2012.

One Of came up with the name Funny Lion hoping to create a Safari feel to the place where people can have fun.

Funny Lion is located at Sitio Jolo, Barangay Poblacion 5, Coron Island. It is about 5 to 10 minutes away from busy Coron town and 30 minutes from the Francisco B. Reyes Airport.

The two-building, 32-room property opens out to a mangrove forest. Cauton says that the company is dedicated to preserving and conserving the environment.

Like what it did with Amorita, the group designed the layout of Funny Lion around the natural landscape, he explains.

“We understand that we are in a very crucial mangrove area,” Cauton says.

He adds that the group is constantly in touch with environment experts to learn what needs to be done to protect the island’s resources.

The resort had a soft opening in December last year and went into full operation last February. So far, it has attracted a number of local and Western travelers.

Jojo Yujuico Gutierrez of 20×30 Design Studio and Rapunzel Caparas designed the Funny Lion. According to Cauton, Gutierrez is an environmental advocate.

“We try to work with like-minded people,” Cauton says.

The two buildings cover Phase 1 and is almost 95 percent complete. The construction of Phase 2, with 26 more rooms, may start anytime. 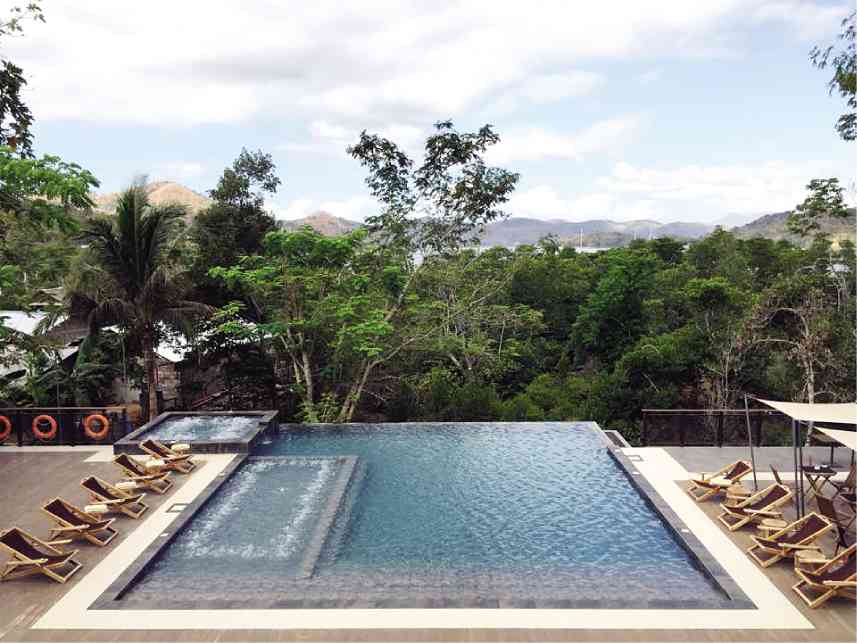 THE POOL is the focal point of the resort.

Funny Lion offers two types of rooms: Cub and Lion. What differentiates one from the other is the size of the beds. There’s a king size bed at the Lion room and twin beds at the Cub room.

Funny Lion also offers a Pride Room, or premium room. There, guests are treated to a majestic view of the sea from sunup to sundown. Room rates range from P4,500 to P6,500 for one night depending on the season.

It is interesting to note that the rooms’ windows are large enough to allow natural light at daytime.

The pool area is the focal point of the resort. The group gets to up the ante further with the Pride Rock Deck, which allows guests a breathtaking view of the Coron sunset. The deck has a bar and two jacuzzis.

The inn’s Hunt Restaurant serves up an Asian menu “for big and small plates.” People can expect lots of seafood dishes for which Palawan is well known.

Cauton says that most resorts and hotels in Coron are at least 30 minutes away from the beaches. Funny Lion offers rides for its guests. It also has bicycles and motorbikes if they want to go around town.

Funny Lion is still in the process of creating tour packages. For one, it hopes to offer an island-hopping tour, which may include snorkeling in the clear waters of Coron.

Committed to protect the environment, Funny Lion has turned to solar energy to augment its power usage.

If the company had its way, it would be using full solar because the Philippines is a tropical country after all, Cauton says.

Funny Lion also has a sewage treatment plant and uses recycled water for the plants.

Cauton says that Funny Lion hopes to attract not only Western guests but locals as well. One Of has been consistently attending world travel fairs like ITB Berlin and it was recently in Russia to market its projects.

In his eight years of managing the company, starting one project at a time, he says the Philippine tourism industry is definitely growing.

“There’s definitely growth,” he remarks. “The question is how big the growth would be.”