SLEx extension to Quezon ready by 2019 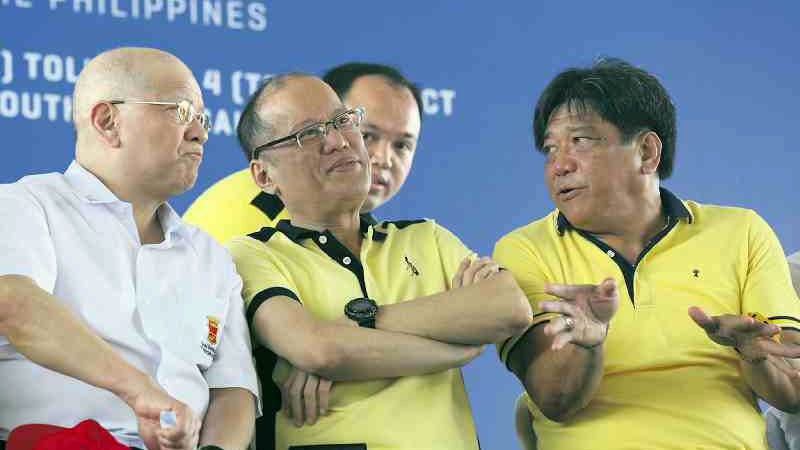 TIAONG, Quezon–President Aquino on Friday said that after several administrations, dating to the time of deposed President Marcos, a new highway linking Quezon province to the South Luzon Expressway (SLEx) would become a reality in 2019.

He recalled that the expressway from Manila to Quezon was first planned during the Marcos regime and was approved during the administration of former President Fidel Ramos. The project broke ground during the term of President Arroyo.

“This was promised during the time of Mr. Marcos, when I just completed grade school … and now during my administration, at last it will now be started,” the President told his audience during the briefing on the SLEx Toll Road 4 Project (TR4) that will link the expressway from Santo Tomas, Batangas, to Lucena City, Quezon’s capital.

Ramon Ang, chair of South Luzon Tollway Corp., the project proponent and a unit of conglomerate San Miguel Corp., said they were targeting 2016 to complete the Sto. Tomas-Makban portion and 2019 to finish the whole project.

Meantime, SMC is spending P168 billion for infrastructure projects, including “world-class” tollroads, over the next five years.

The company, which has expanded its traditional food and drinks portfolio to include expressways, airports and power plants, announced the plan as it released details on the extension of its SLEx project yesterday.