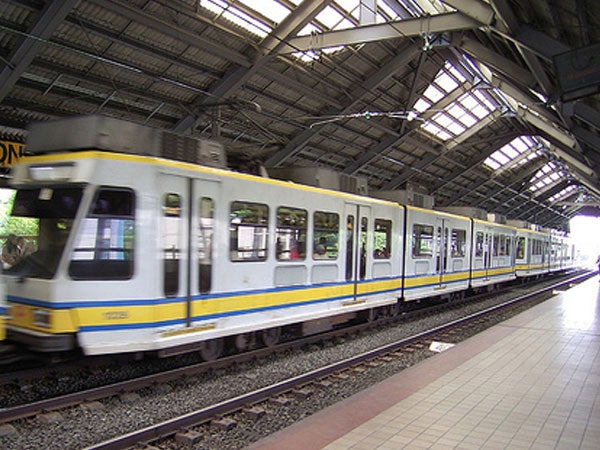 MANILA, Philippines—A petition has been filed with the Supreme Court to stop the implementation of the P70-billion Light Rail Transit’s (LRT) Cavite extension project.

The Cavite extension project is the 32-year concession agreement executed between the Department of Transportation and Communication (DOTC) and the Light Rail Transit Authority (LRTA) and private concessionaire Light Rail Manila Corporation (LRMC).

Under the agreement, the LRMC will construct the planned extension of rail services to Cavite in exchange for, among others, the takeover of the existing LRT1 facilities, including the right to its daily income of around P7-million per day for the next 32 years, at the very least.

The Cavite extension project spans 11.71 kilometers and would cost almost P70-billion, P39 billion of which will be for civil and electrical works.

In his 21-page petition, Atty. Salvador B. Belaro Jr. said the Cavite extension project is “the most disadvantageous government contract of all time.”

Belaro explained that with the signing of the concession agreement, the concessionaire already earned almost P18-billion representing the allegedly overpriced amount of the construction project.

Because of the P18-billion income, he said the concessionaire did not suffer the burden of paying a 10-percent downpayment for the project worth P935,010.390.

Upon the signing of the concession agreement, the concessionaire has also started enjoying the income of Line 1 worth P2.53 billion a year.

“In effect, there is basis in saying that in the final analysis, the concessionaire did not pay anything for this project while on the other hand, the government, pursuant to the financial package under the concession agreement stands to derive no income, for the entire duration of the concession period of 32 years, extendible to 50 years,” Belaro said.

Belaro added that the DOTC abused its authority when it conducted the bidding for the project.

DOTC, the petitioner said is guilty of usurpation of the powers and functions of the LRTA.

“LRTA’s act of empowering DOTC to act in its behalf with respect to the bidding of its rail projects is an invalid sub-delegation of legislative power,” Belaro said adding that the process violated Republic Act 6957 or the Build-Operate-Transfer Law (BOT Law).

The petitioner added that the concession agreement requires Congressional approval being a franchise holder of a public utility as required under the Constitution.

He added that the parties to the concession agreement also violated the public ’s right to information due to lack of public disclosure on the bidding and post-bidding period of the project.

“In the light of said constitutional provisions, one wonders why no public hearings were held to consult the people regarding the Cavite extension project…Also, while bidding was initially conducted, which allegedly resulted [in] a failure, the circumstances leading to the negotiation with the concessionaire were not fully disclosed to the public, which is alarming for a contract of such magnitude,” Belaro added.