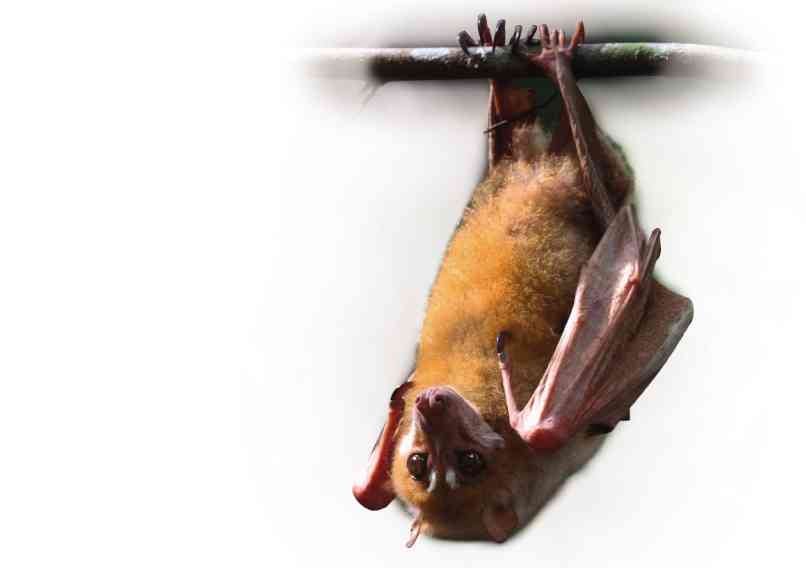 You cannot protect that which you did not labeled, identified and measured—that is the role of science.

This was pointed out by cultural worker and visual artist Bong dela Torre in his speech during the launch of new faunal species records in Mindoro on Jan. 22, at the Ninoy Aquino Parks and Wildlife Center in Quezon City. Eighteen animal species—two of which were first records in the Philippines—were found in the island for the first time.

“As experts… as people with wonderful education, this is a challenge for us,” Dela Torre said. “However, we need not worry because people are wise enough nowadays to know.”

Of the 18 new recorded species from 2011 to 2013, 14 are avian species, three are fishes, and one is a snake. The species were located in parts of Mindoro such as the Apo Reef Natural Park, Mount Siburan, Naujan Lake National Park, Mount Calavite Wildlife Sanctuary and Ilin Island.

Two of the discovered species—the Asian paradise flycatcher and the Black bulbul—were a first in the Philippines. Both species were found in the Apo Reef Natural Park in Sablayan, Occidental Mindoro, in March 2013.

The other avian species recorded were the Oriental Cuckoo, the Barred Rail, the Pacific Golden Plover, the Oriental Pratincole, the Brown Booby the Mantanani Scops Owl, the Hoopoe, the Green-faced Parrotfinch, the Orange-fingered Myotis, the Hairy-winged Bat and the Black-crowned Night-heron.

Marine life species registered were the Broadhead Sleeper Goby or “Urabog,” the Goby or “Bukatot” and Ragged-tail Pipefish or “Kabayo” while the only snake kind found was the Banded File Snake.

The results established by the survey team led by the Mindoro Biodiversity Conservation Foundation Inc. (MBCFI), together with the Department of Environment and Natural Resources-Apo Reef Natural Park rangers, Kansas University-Biodiversity Institute and other bird experts and photographers, attested that Mindoro has a great contribution to national and global biodiversity.

These projects, according to MBCFI, were made possible with the support from Shell Philippines Exploration BV/Malampaya Joint-Venture Partners, the DENR, Foundation for the Philippine Environment and Philippines Tropical Forest Conservation.

Shell Philippines Exploration BV managing director Sebastian Quiniones said the data given by MBCFI can now be used in policy formulation and other ways of ensuring the protection of the environment in a sustainable way.

In addition, Quiniones said they are also encouraging various private and government institutions to rise in this challenge of biodiversity conservation.

“As the saying goes, ‘we [solely] cannot solve world hunger’ that is why we have to do it as a country, collectively,” he said.

Assistant Environment Secretary Marcial Amaro Jr. said with all these supplied information, the DENR would be able to develop new initiatives this year.

“Now that we have all these information, especially those on the discoveries, we are able to adjust and to see very important innovatives and interventions to ensure that these are covered in our core plans in all our activities to be carried out,” Amaro said.

Amaro also said that the DENR will be fully committed to all the undertakings set by the foundation for 2015.

Meanwhile, Oriental Mindoro Rep. Reynaldo Umali said that even if the province’s primordial interest is to protect the environment, the difficulty lies within the state of its constituents.

“It’s hard to reconcile this kind of situation when so many of our constituents are really poor… and so we must find a way to marry environmental protection and economic development,” he said.

However, Umali was grateful to report Mindoro’s progress since 2010, when it was the 12th poorest province in the Philippines, and now moved to 44th place.

“Probably if we can define the boundaries of where we can continue and even enhance environmental protection, I guess we could do so,” he said.