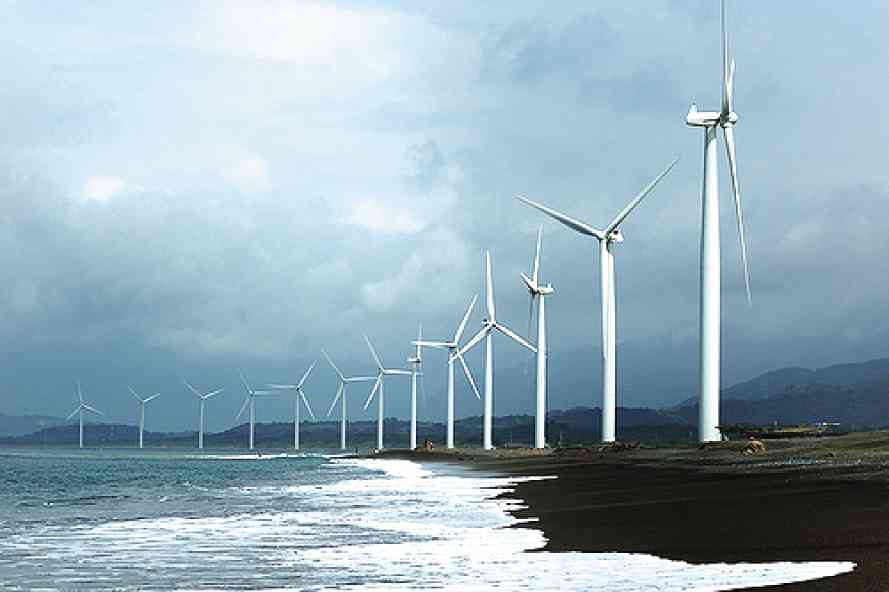 Lopez-led Energy Development Corp. said in a statement that its 150-megawatt Burgos wind project, its first foray into wind energy, would be named next month as the Asia-Pacific Renewables Deal of the Year by Project Finance International (PFI).

The renewable energy firm said the Burgos wind project was cited for being the first of its kind in the Philippines to secure financing, even though the developer does not have an off-take or supply agreement.

EDC said the PFI awards, which will take place on Feb. 4, 2015, in London, is widely considered to be the most prestigious award in the global project finance industry.

“We are honored by the recognition given by the international finance community. This is a resounding vote of confidence for EDC’s execution capability and a validation of the country’s sound energy policies that generate investments for the Philippines. We believe that this will encourage more financial support to boost much needed renewable energy development in the country,” EDC president and COO Richard Tantoco said.

EDC has invested $450 million in the Burgos wind project.

At 150 MW, the Burgos wind project is the largest wind farm in the Philippines. It used 50 units of the V90-3.0MW wind turbines and an ancillary plant constructed by Vestas, the world’s leading wind turbine manufacturer.

Read Next
US-Asean agri-food trade: Who is faring better?
EDITORS' PICK
Cherry Mobile teams up with Cloud Panda PH, launches online store
DOH: COVID-19 mortality doubling time, transmission rate down
Someone from the Philippines can become $356 Million richer this Tuesday
Leveling up your ‘lutong bahay’ with the kitchen companion you never knew you needed
Congress urged to extend session for approval of COVID-19 response bills
Amid protests, Trump talks of war — and reelection
MOST READ
Binay dares DOTr execs to commute to work during GCQ
51 percent of German firms holding back investments in PH, but not because of COVID-19
Cole Sprouse arrested while joining peaceful protest against racism
Chaos as thousands return to work in Metro Manila
Don't miss out on the latest news and information.