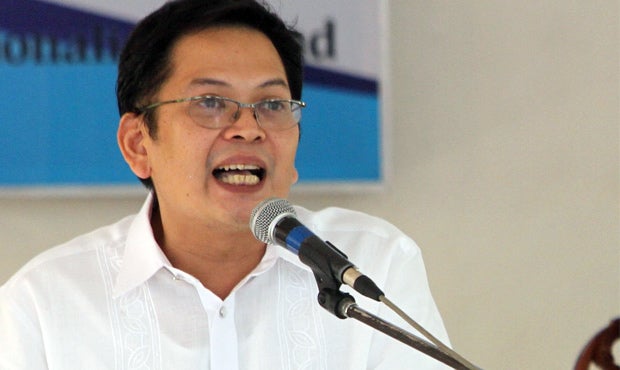 MANILA, Philippines—The Bureau of Customs (BOC) recently acquired 20 brand-new vehicle despite its failure to meet its revenue targets for 10 consecutive months this year.

They also chided their boss, Customs Commissioner John Phillip Sevilla, for approving the vehicle purchase, which they described as a “misplaced priority.”

“To think the bureau has failed to meet its revenue targets for 10 consecutive months this year,” said a bureau frontline staff member.

Sought for comment, Charo Logarta-Lagamon, chief of the Customs Public Information and Assistance Division (Piad), dismissed the allegations of irregularities in the purchase as “baseless and untrue.”

In an e-mail to the Inquirer, she said: “It was all done in full compliance with government procurement rules.”

According to Lagamon, “the amount involved is about P18 million, which was from the General Appropriations of the Bureau of Customs. It was all above-board. It did not need DOF approval.”

“The recipients are deputy commissioners, service directors and some district collectors,” she disclosed but did not name the officials who received the vehicles.

She said that at least two deputy commissioners declined the issuance of the vehicles since they have their own cars. “But the vehicles are being used by the staff for official business…All cars will have red plates though not yet released,” she added.

“If you look around the bureau, you will see that its existing vehicles are past five years old and already depreciated. Many of the ports have no vehicles either. This lack of vehicles, or mobility was an operational concern raised by the employees from the start,” Lagamon added.

Early this year, Sevilla said the agency did not have enough people or computers to do its job properly, but he hoped to solve this problem by mid next year.

The former DOF undersecretary said the bureau’s 3,600-plus personnel nationwide, using only 994 computers with limited Internet connections, were “not enough to do the job” of handling the country’s imports and raising the much-needed government revenues in the process.

Worse, despite their “great responsibility and high degree of accountability,” they “get a poor salary compared to their counterparts” in other government agencies, he said.

However, Sevilla acknowledged that the agency had a credibility problem.

Various surveys have ranked the bureau as among the most corrupt government offices.

At the same time, the Customs chief expressed confidence that by June next year, the bureau would be able to “offer the public a fully electronic and paperless processing of Customs transactions.”

The bureau is “presently designing the IT infrastructure and building the platform to be able to do everything digitally,” he said.

Sevilla also reported that the BOC’s reform program, initiated in October 2013, had been “moving forward.”