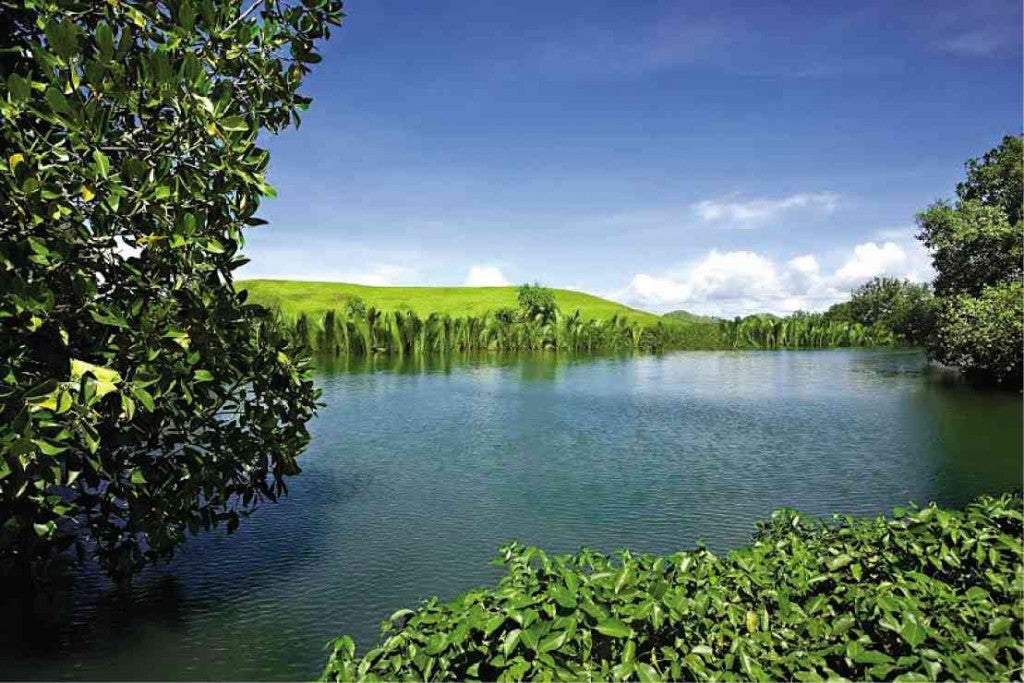 Roxas City,  Panay— If ever there was a place to “reinvent” the concept of a central business district (CBD), this would be it.

Picture these: a 400-hectare patch of land situated at the gateway of northern Panay island; hectares upon hectares of forest cover that is home to numerous species of flora and fauna, and with unlimited water sources; and land that is adjacent to a peaceful yet progressive city, making it an ideal location for a township.

Seeing the potential of the area to harbor a thriving business and residential community within a sustainable natural ecology, the Ong family is carefully molding the Pueblo de Panay township into a CBD like no other. Aside from allotting only 150 hectares—or less than a third of the total land area—for commercial use, the Ongs have brought in plant and animal experts to help them monitor and make a list of endemic species.

Instead of driving away nature from the CBD, which has been the consequence of most, if not all, other business districts in the country, the Pueblo de Panay township and CBD will attempt to do the opposite—bring nature closer to where humans work, reside and do business. And the Ongs will involve the local government for such an initiative. 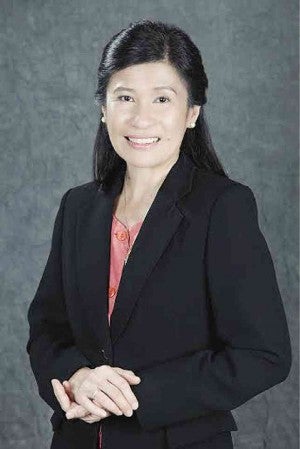 Pueblo de Panay is a residential, commercial and industrial center that already hosts the two-level Robinsons Place Roxas mall, the El Circulo Convention Center (which offers a 360-degree vista of the property’s coastline and hills), the boutique Hotel Veronica, the Urban Manor business hotel and Child’s Academy grade school (offering an international school-level program) alongside the University of the Philippines Visayas-Master Management Program. More colleges and universities are scheduled to be built here.

Inquirer Property interviewed Jose “Bob” Nery Ong, president and CEO of Sacred Heart of Jesus Prime Holdings (SHJPHI) and Victoria Hariette Ong-Banzon, the company’s vice president for administration and its corporate secretary, at the former’s breezy beachside residence. Both and the other five Ong siblings are members of the board of the company. The company name SHJPHI was adopted after one of the Ong siblings was miraculously healed of a rare kidney disease. A 150-feet statue of the Sacred Heart of Jesus now stands on a hill in Pueblo de Panay.

Bob disclosed during the interview that the 150-hectare CBD would be developed in the next five to seven years.

“Of the 150 hectares, only 50 percent will be used for structures, while the other half will be for open spaces, because the significant portions of the township will be reserved for parks, nature reserves and wildlife sanctuaries,” he stressed.

Hariette added, “When we bring nature back into our lives, we become attuned to what is really important in life.”

She said the process of preserving the natural sanctuary included identifying plants and trees that will attract endemic species of birds and other wildlife.

“There are areas in Pueblo de Panay that should be left untouched, especially if these areas are nature sanctuaries,” Hariette said. “We are coordinating with the government, particularly with the DENR (Department of Environment and Natural Resources), for the procurement of seedlings and saplings. We even bought saplings such as Agojo trees from other provinces like Antique and Aklan. Agojo trees are the preferred sanctuaries of Philippine grass owls,” she explained.

“The Kamagong species sourced from Antique is endemic to our area. We don’t plant mahogany as it poisons the birds and the insects, and we are still looking for species of Lauan, the big trees that were used by our ancestors in making boats,” she said.

The Ongs are open to cooperating with the national government and LGUs toward environment conservation.

Based on his observation, Bob said: “The challenge is how to preserve nature and introduce development at the same time. Other developers have to build artificial lagoons. Here, we already have natural rivers, lakes and lagoons that we hope to tap as natural clean water sources that will be available for the township.”

Bob also disclosed that he recommended Pueblo de Panay as a location for the DENR to set up a wildlife rescue center.

Bob and Hariette were both scholars of the Philippine Science High School in Diliman before pursuing their degrees in the University of the Philippines. Bob holds a master’s degree in management from the Asian Institute of Management and a bachelor’s degree in mathematics from UP. He returned to Panay and transformed a simple aquaculture-based family business into an efficiently-run corporation now considered as the leading real estate and construction company in Northern Panay, and also one of the biggest in Region 6.

Hariette, who was also a UP scholar, is a professional industrial engineer who holds a baccalaureate and master’s degree in industrial engineering from UP. She is a faculty member of the UP Engineering College and an assistant to the deputy of the National Engineering Center. She introduced strategic management systems, organizational development and total quality management to the family business. She was also instrumental in designing the first strategic plan for the Roxas City government with World Bank and the Gerry Roxas Foundation.

Soon to rise here are the National Bureau of Investigation District Office, a 100-plus room hotel-resort, several tourism establishments and facilities, a light-industrial park and a technopark.

It has sold more than 7,000 houses and lots, and developed 150 hectares of residential subdivisions and other projects in Northern Panay. It has also donated home-lots to hundreds of socialized housing family-beneficiaries in Roxas City and adjoining towns.

Who is afraid of Isko-Ong? Cusi’s PDP-Laban banking on Duterte’s fame