Climate change plans to get P136B to ensure spending transparency 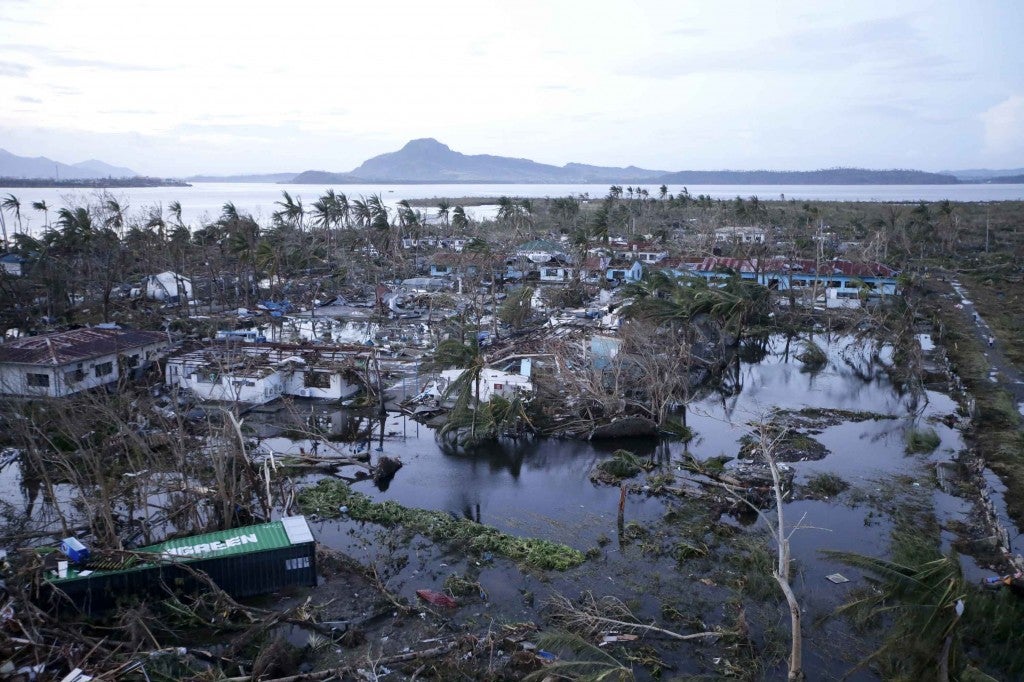 The government has allotted a total of P136.3 billion in the proposed 2015 national budget for climate change response programs on top of a World Bank-assisted initiative aimed at promoting transparency when spending this fund.

In a statement released by the World Bank last Friday, the multilateral lender noted that 53 national government agencies had “tagged” more than 5 percent of the total 2015 budget for climate change initiatives.

Of the P136.3 billion, 98 percent would be spent on disaster risk reduction, flood control, reforestation as well as climate change research and development in the areas of agriculture, energy, environment, infrastructure and science and technology.

The tagging initiative, which used guidelines issued by the Climate Change Commission (CCC) and the Department of Budget and Management (DBM), was introduced in the 2015 budget process through an Australian government co-funded technical assistance from the World Bank.

According to World Bank country director Motoo Konishi, “climate change is a very important development issue that the world should confront squarely in order to eliminate extreme poverty.”

“Climate change impacts could reduce cultivable land, diminish agricultural productivity and decrease fisheries catch, which would disproportionately hurt poor communities in high-risk urban and rural areas dependent on subsistence livelihoods. We are happy that the Philippines is demonstrating leadership on this matter through its strong commitment to a comprehensive reform program,” Konishi said.

The progress report titled “Mobilizing the Budget for Climate Change Response in the Philippines” released by the World Bank, CCC and DBM last week showed that the country has been making inroads in integrating the climate change agenda into government budgeting and planning in a bid to strengthen resiliency against the bad effects of climate change.