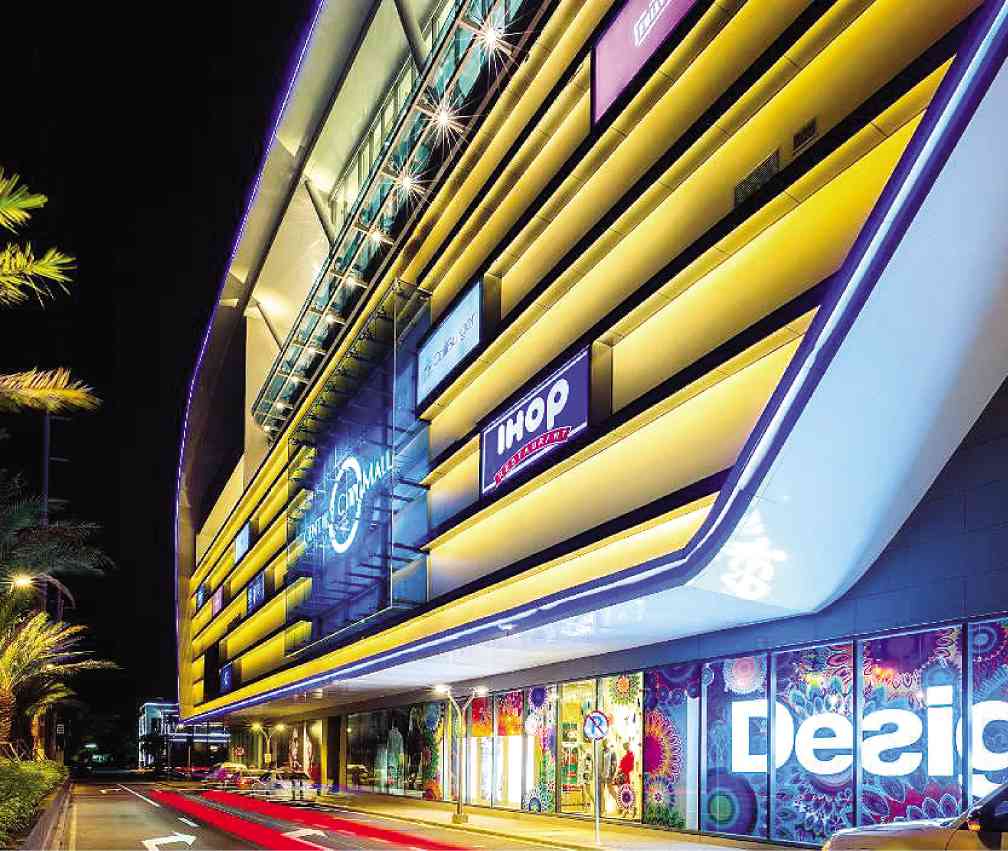 The Philippines is not left wanting when it comes to mall developments. Not when each city in Metro Manila, for example, hosts several establishments offering countless choices in retail, fashion, entertainment and dining.

But while practically every mall can easily cater to each and every customer’s needs and whims, there are establishments that stand out. What sets these malls apart is a unique and crucial factor that enhances a consumer’s shopping experience.

The Century City Mall, for one, offers the so-called boutique concept, in which personalized customer service has become a benchmark for excellence.

“What distinguishes our mall is our concierge service, which goes beyond what you will experience in other malls. We also take pride in the modern architecture of this mall, and in our well-curated selection of stores and establishments that will give you a taste of old favorites and new concepts,” says Century City Mall general manager Graham Coates.

Completed and launched early this year, the five-story retail and lifestyle center complements the company’s artfully designed Century City. It is being positioned as the Mall of Modern Makati, a project that gives rise to a new crop of shopping centers called “boutique malls.” 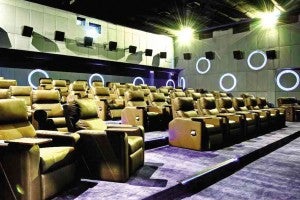 Coates explains that, unlike the directory assistance usually offered by any mall concierge, the Century City concierge provides personal shopping, personal grocer and hands-free shopping services, as well as a child tracking system.

According to Coates, shoppers who bring their kids along with them need not worry about their security as Century City Mall Concierge provides a child tracker wrist tag that monitors a child’s movements as he or she wanders around the mall.

If you’re part of a group of five or more people with plans to have lunch or watch a movie in the mall, the concierge shuttle can pick you up from, and drop you off to, any point in Makati. If you din’t have the time to shop, just call our concierge and we will be happy to arrange the purchase for you, Coates says.

“We can also help you arrange personal events, such as surprise parties and even wedding proposals, through our concierge. You see, our residents at Century City are also our clients in Century City Mall, so it goes without saying that we are committed to offer to all our customers the same level of service and experience that we offer in our developments,” he adds.

Century City Mall, which has 17,000 square meters of leasable space for about 100 tenants, was designed to have a balanced selection of locators, Coates points out.

Management, he adds, has ensured that all the stores complement each other, but they are, at the same time, diverse enough to cater to the varying needs of its target consumers.

We made sure all the basics were covered, Coates says. We have Rustan’s Supermarket open as early as 9 a.m. Watsons, Healthy Options and True Value are located on the lower ground level. We also opened four cinemas that have been very well received, apart from more dining outlets.

Cafes and food outlets can also be found at the Century City Mall. There is also a unique food hall, called Hole in the Wall, that will feature multiple specialty food concepts. It is set to open soon.

Century City Mall is proof that even a boutique mall can deliver entertainment attractions with its four digital projection cinemas, while its fourth level al fresco area features a light, music and fountain show daily at 6 p.m. and 8 p.m. The fountain’s design team is the same one behind the popular fountains of The Sands Macau Hotel, The Landmark in Hong Kong and the Aquafantasia at Centenary Garden in Tsim Sha Tsui, Hong Kong.

At night, 12 Monkeys Music Hall and Pub is open to live music enthusiasts. Musicians Chito Miranda and Champ Liu Pio, along with some of the biggest names in the bar and restaurant scene, are behind this new bar-musical performance venue that features top Filipino artists.